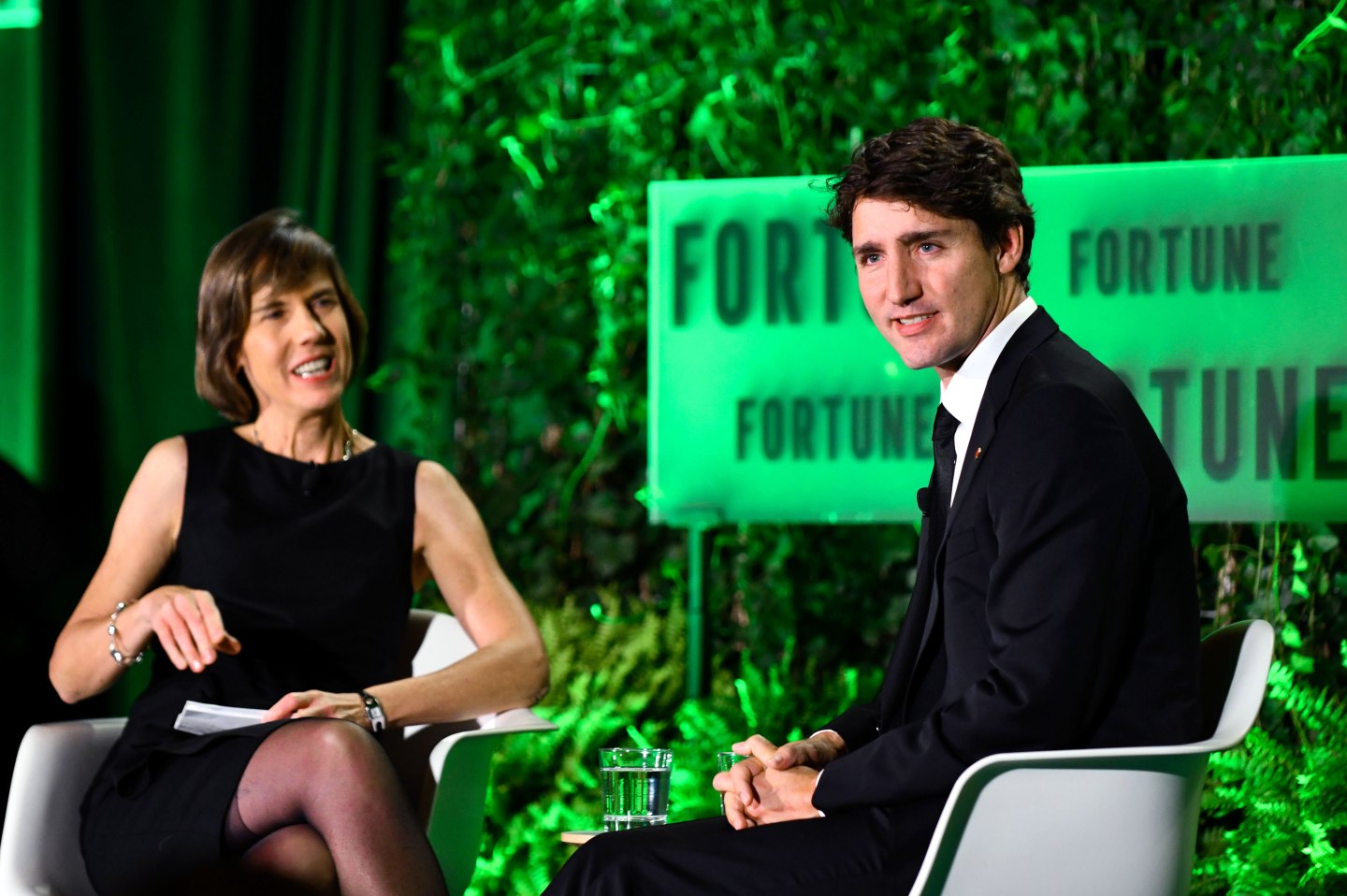 The pace of change in business is feverish. The question of how to attract, retain, and retrain a workforce that can sustain that pace was a unifying theme at two major gatherings of CEOs hosted by Fortune this fall. The conferences—one our newest, one our oldest—brought together leaders from business, medicine, politics, and the arts to share ideas.

At the inaugural Fortune + Time CEO Initiative (New York City, Sept. 25), a remarkable 99 CEOs gathered to discuss how their core corporate missions could lead to a positive social impact. Most agreed that companies must play a bigger role in closing America’s wealth gap. One solution: continuously “reskilling” rank-and-file workers so they can keep up with, and profit from, technological change. A panel of executives proposed significant but pragmatic innovations, including the expansion of internships and apprenticeships, better cooperation with community colleges, and a credentialing process to help workers advance based on what it called “competency, not pedigree.”

“Train these people. Let nothing get in your way. Please do this.”
—John Kasich (R), Governor, Ohio

Kasich described a plea he made to Ohio community colleges to expand their cloud-computing programs. Read more.

“We had to weave purpose into the core business model of the company.”
—Indra Nooyi, CEO, PepsiCo

Nooyi said social purpose was crucial in hiring millennials who no longer see work as “just a paycheck.” Read more.

Attracting top young talent is just as vital to a vibrant workforce. At the 19th Most Powerful Women Summit (Washington, D.C., Oct. 9–11), leaders from companies as dissimilar as Amazon (AMZN) and candymaker Mars stressed the importance of emphasizing values and purpose in recruiting new workers. Just as important is hiring for resilience—reaching out, for example, to military veterans, who are comfortable performing amid extreme uncertainty. And panelists stressed the urgency of cultivating strong women and minority executives, a task made more daunting by their underrepresentation in business’s upper ranks.

“You do not ‘work on’ better earnings … you either do or you do not.”
—Mellody Hobson, President, Ariel Investments

Hobson questioned the commitment of companies that said they were “working on” increasing diversity in their leadership ranks. Read more.

“It has led to a better level of decision-making than we could ever have imagined.”
—Justin Trudeau, Prime Minister, Canada

A version of this article appears in the Nov. 1, 2017 issue of Fortune with the headline “Building a Workforce for Every Economy.”