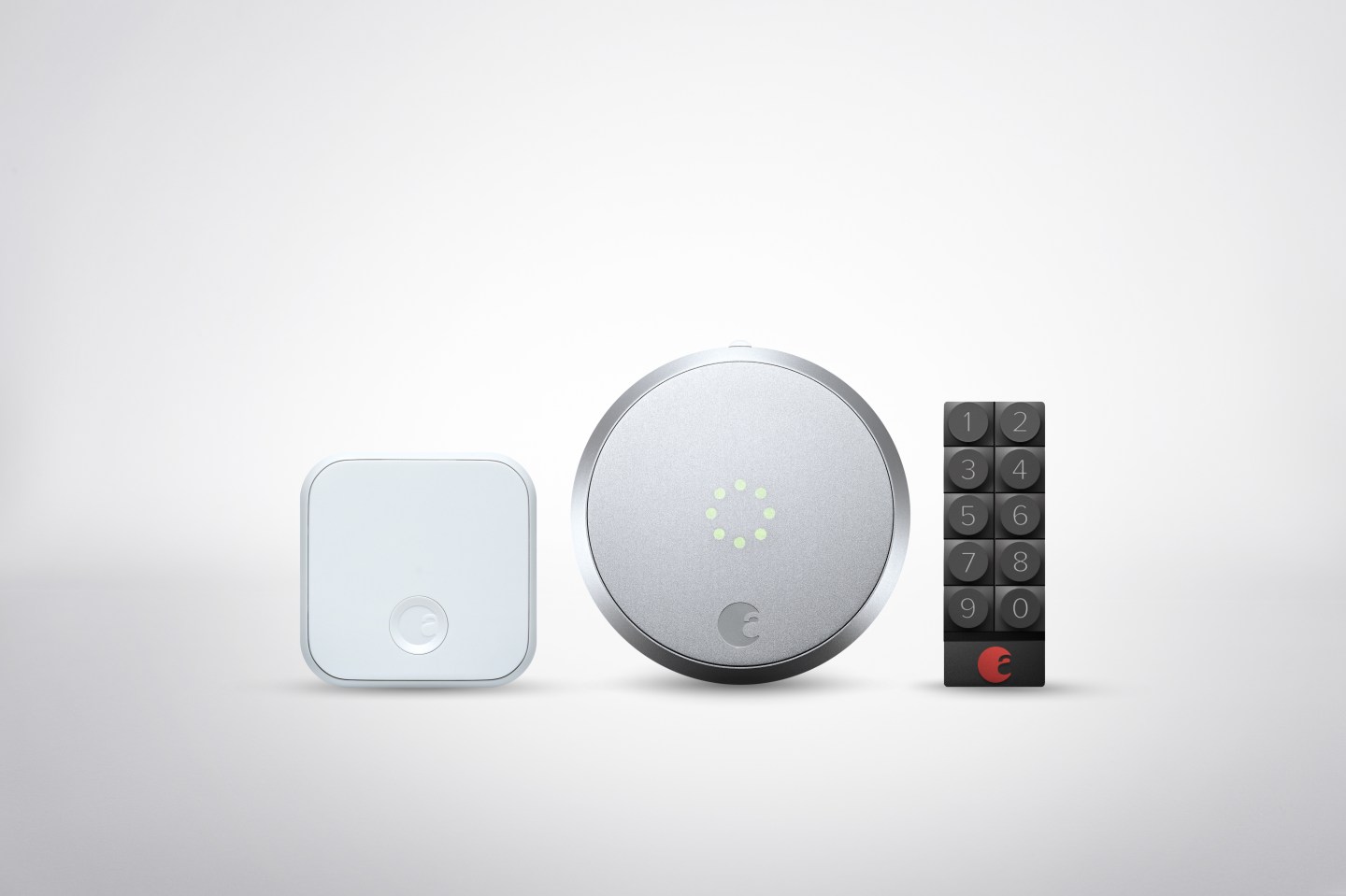 August Home has found someone who wants a lot of its pricey Internet-connected locks, but it’s not your typical homeowner.

For August, the deal symbolizes the end of its efforts as a Silicon Valley upstart aiming to disrupt bigger companies with its lineup of web-connected door locks that can be remote-controlled from a smartphone app.

The company raised a total of $100 million since its 2012 founding, according to the deal-tracking service PitchBook.

Now in the arms of a bigger company, August will get more direct help to sell its products to the masses, the tradeoff being that it loses its independence as a more nimble startup. The acquisition also highlights the challenges consumer hardware startups face creating big-hit products that result in big enough sales to help them compete with much larger businesses.

Johnson said in a statement that he is “committed to working with ASSA ABLOY to see the vision materialize over the next few years.”