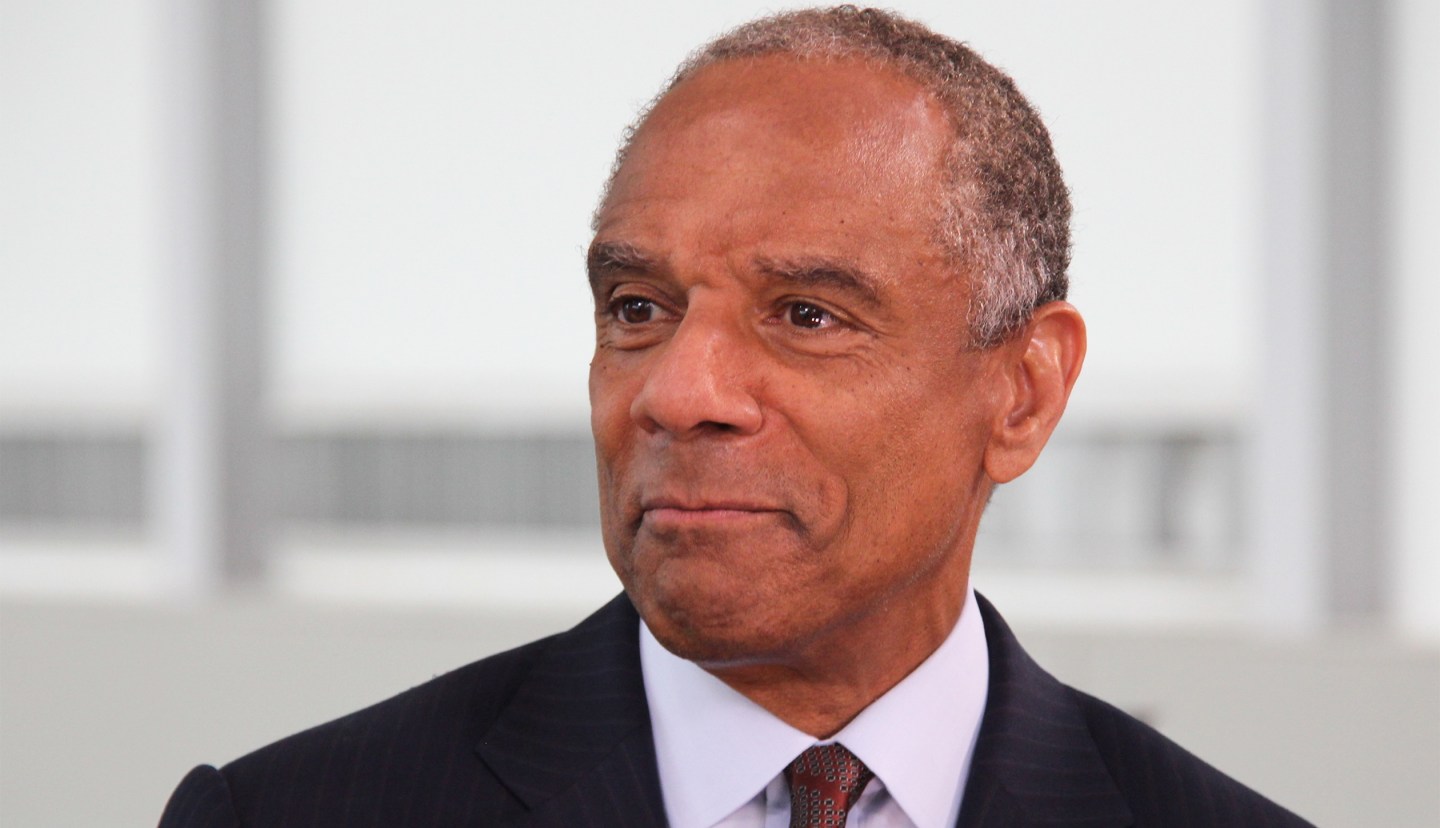 “We’re starting a new chapter from a position of strength and this is the right time to make the leadership transition to someone who’s played a central role in all that we’ve accomplished,” Chenault said of Squeri, who was previously a vice chairman at the company, in a statement. “Steve knows the industry. He knows the business and the brand. He knows the marketplace and how important the relationships we build with customers are to our success. He’s an excellent strategist and a strong leader.”

Chenault’s retirement has been long in the making. The CEO has been with American Express since 1981, and became CEO in 2001. By 2015, he had already passed on oversight of the company’s operations to his protege, Vice President Edward Gilligan. But in May, Gilligan died suddenly of a blood clot — leaving Chenault at the reins at a time when the company’s stock had fallen to a four-year low around $52 after losing one of it’s biggest customers: Costco. Today, the stock is trading at $92 a share, just off its all-time high of $95.

Yet while American Express’ valuation did not fall as a result of Chenault’s departure, it was a loss in terms of diversity among the already largely homogenous Fortune 500 companies. Squeri is of Irish-Italian descent.

Chenault is the first black CEO to helm American Express'(number 86 on the Fortune 500). He is also one of four black CEOs on the list. That’s already down from January, when Xerox CEO Ursula Burns stepped down from her post, leaving no black women among the country’s largest companies by revenue.

“Ken’s been the gold standard for corporate leadership and the benchmark that I measure others against. He led the company through 9/11, the financial crisis and the challenges of the last couple of years,” said Warren Buffett, CEO of Berkshire Hathaway and American Express’ largest shareholder in a statement. “American Express always came out stronger. Ken never went for easy, short-term answers, never let day-to-day challenges distract him from what was right for the moderate to long term. No one does a better job when it really counts and he’s always done it with the highest degree of integrity.”