Report: Iran Was Behind Cyber Attack on British Lawmakers 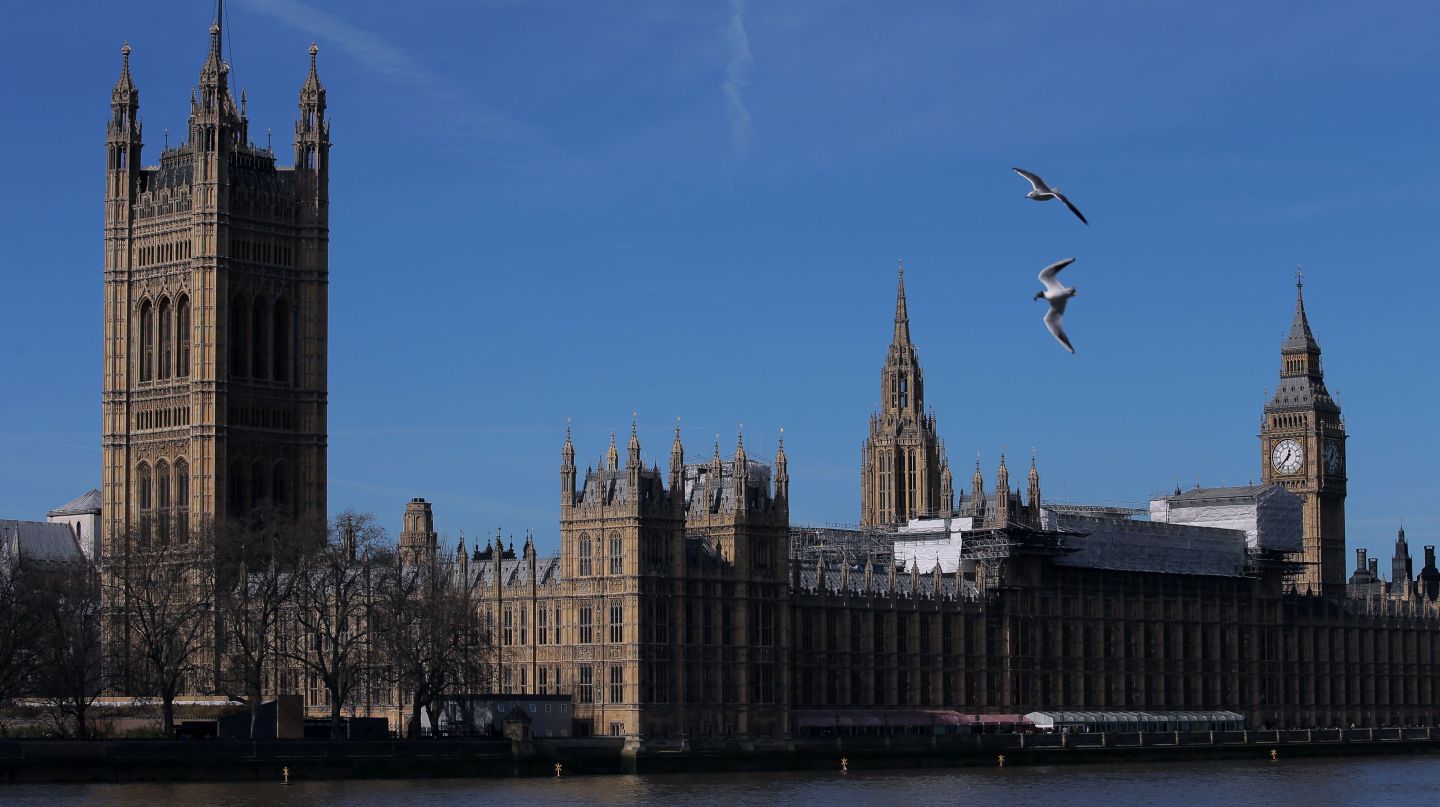 Britain's Houses of Parliament, comprising the House of Commons and the House of Lords, are pictured from accross the River Thames in London on March 13, 2017. British Prime Minister Theresa May is expected to trigger Brexit this week by formally notifying the European Union of Britain's intention to leave the bloc, sending her country into uncharted waters. The legislation empowering May to put Britain on a course that no EU member state has ever taken returns to parliament for its final stages on Monday as European capitals prepare for mammoth negotiations. / AFP PHOTO / Daniel LEAL-OLIVAS (Photo credit should read DANIEL LEAL-OLIVAS/AFP/Getty Images)
Daniel Leal-Olivas—AFP/Getty Images

(LONDON) – Iran carried out a cyber attack on British lawmakers earlier this year, The Times newspaper reported on Saturday, citing an intelligence assessment of the incident.

The report came the day after Britain joined other European countries in warning the United States against harming a nuclear deal with Iran.

Britain’s parliament was hit by a “sustained and determined” cyber attack in June, designed to identify weak email passwords, just over a month after a ransomware worm crippled parts of the country’s health service.

The Times said that the attack was Iran’s first significant cyber attack on a British target after the hack was initially blamed on Russia.

While the motive for the attack has not yet been established, the hackers were not seeking simple financial profit, The Times said.