LaGuardia Airport Evacuated After Man Claims to Have a Bomb 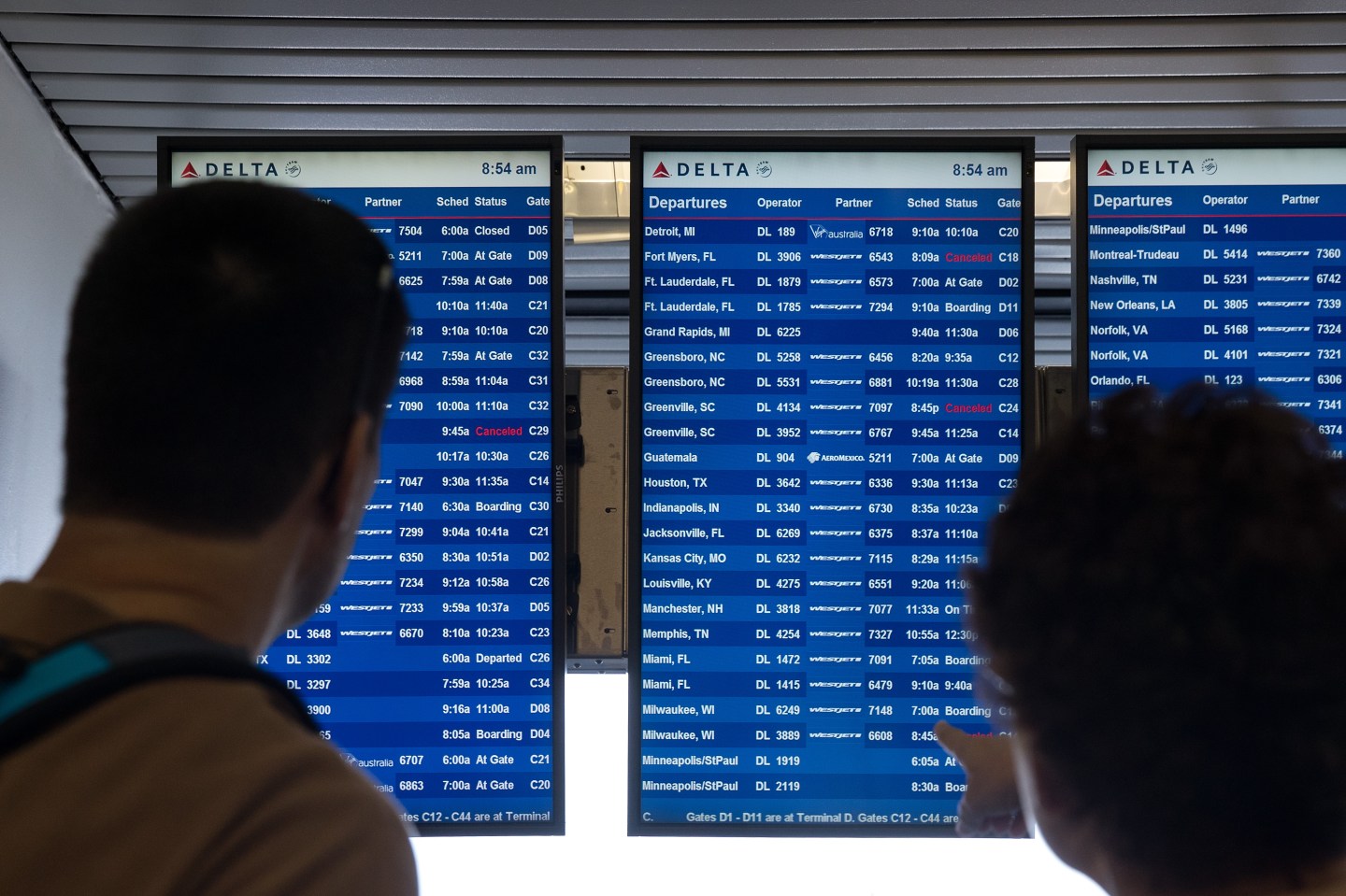 A man angry over a $50 bag fee prompted an evacuation at New York’s LaGuardia Airport Saturday when police said he claimed to have a bomb.

The man was attempting to check in at the Spirit Airlines counter when he was told that he would have to pay $50 to check his luggage, Port Authority police said, according to the New York Daily News.

After refusing to pay, he got into an argument with the ticket agent, according to the report, before storming off without the bag.

When the ticket agent said he could not leave his bag behind, the man responded by saying there was a bomb inside, triggering an evacuation and a number of flight diversions, the Daily News reported.

LaGuardia Airport later tweeted that the threat was determined to be “non-credible.”

Authorities have yet to release the suspect’s name and charges are still pending, according to the Daily News.