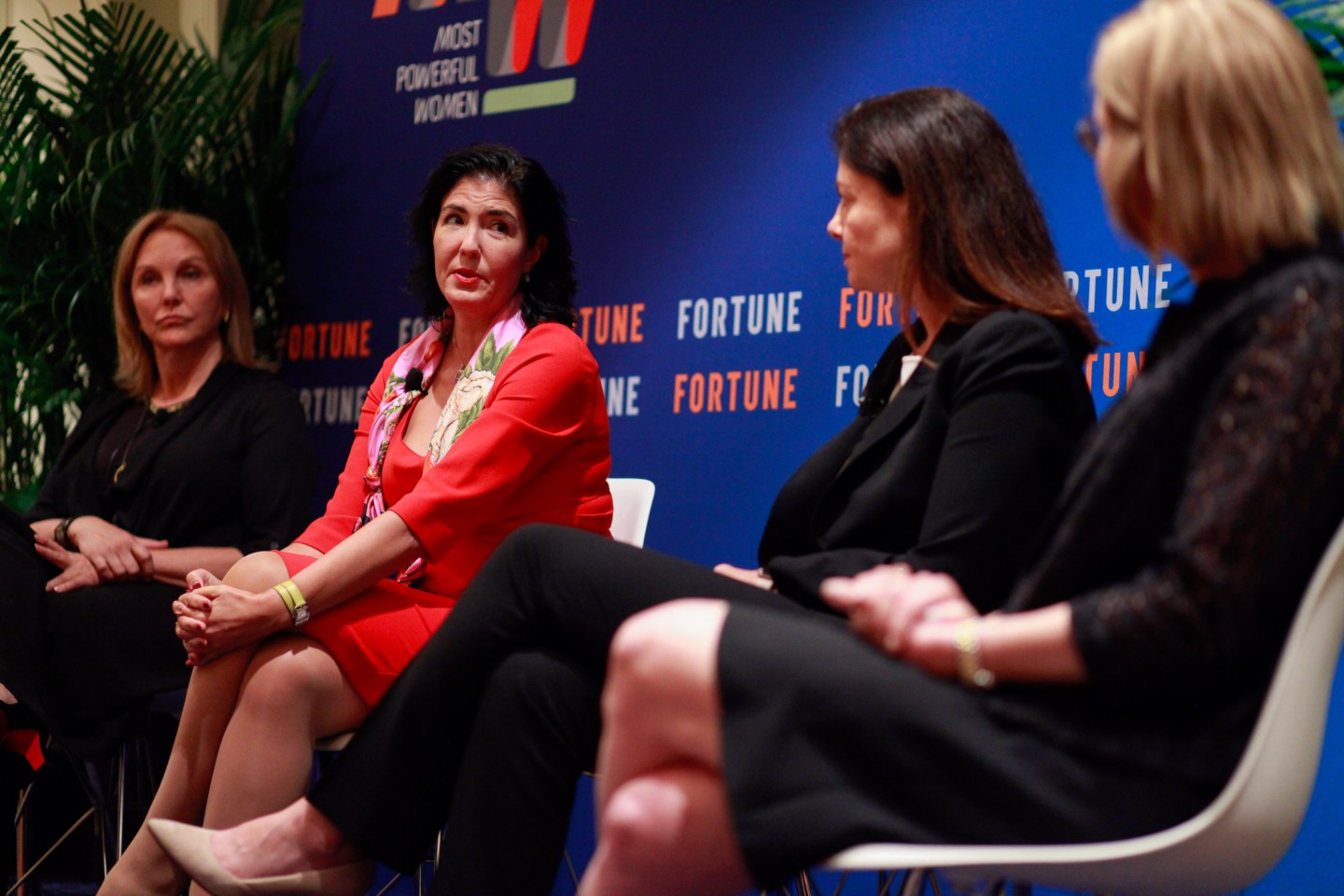 So when she flagged Donald Trump’s Twitter feed as one of the top risks for 2017, people took notice.

“It was a little bit tongue in cheek, but authorities around the world are watching the President’s Twitter feed to try to anticipate what’s next,” Fordham said during a panel discussion at Fortune’s Most Powerful Women Summit in Washington, D.C. on Monday.

“This is an entirely new way of projecting foreign policy and communicating,” she said, adding that it alarms our allies and “frenemies” like China because it departs from what’s for decades been a consistently orchestrated foreign policy.

Fordham explained that Trump’s mode of communicating is “more likely to lead to an accident or escalation that’s difficult to back out of,” adding that an unfinished Tweet from the President in the middle of the night once left the U.S. military on high alert.

“The immediacy of social media is overtaking the pace” of what our institutions can do, she told the Fortune MPW Summit audience.

New Hampshire’s former U.S. Senator Kelly Ayotte, who also took part in the conversation at the Summit, said that Trump has the potential to change the course of foreign policy with one Tweet. She pointed to the recent example in which President Trump tweeted that the U.S. “has been unsuccessfully dealing with North Korea for 25 years, giving billions of dollars & getting nothing. Policy doesn’t work!”

Trump is “making it seem more bellicose,” Ayotte explains, noting that these Tweets could “get us too far down a road” that leads to some sort of conflict.