Players Should ‘Stand And Salute’ the Flag During National Anthem: Miami Dolphins Owner 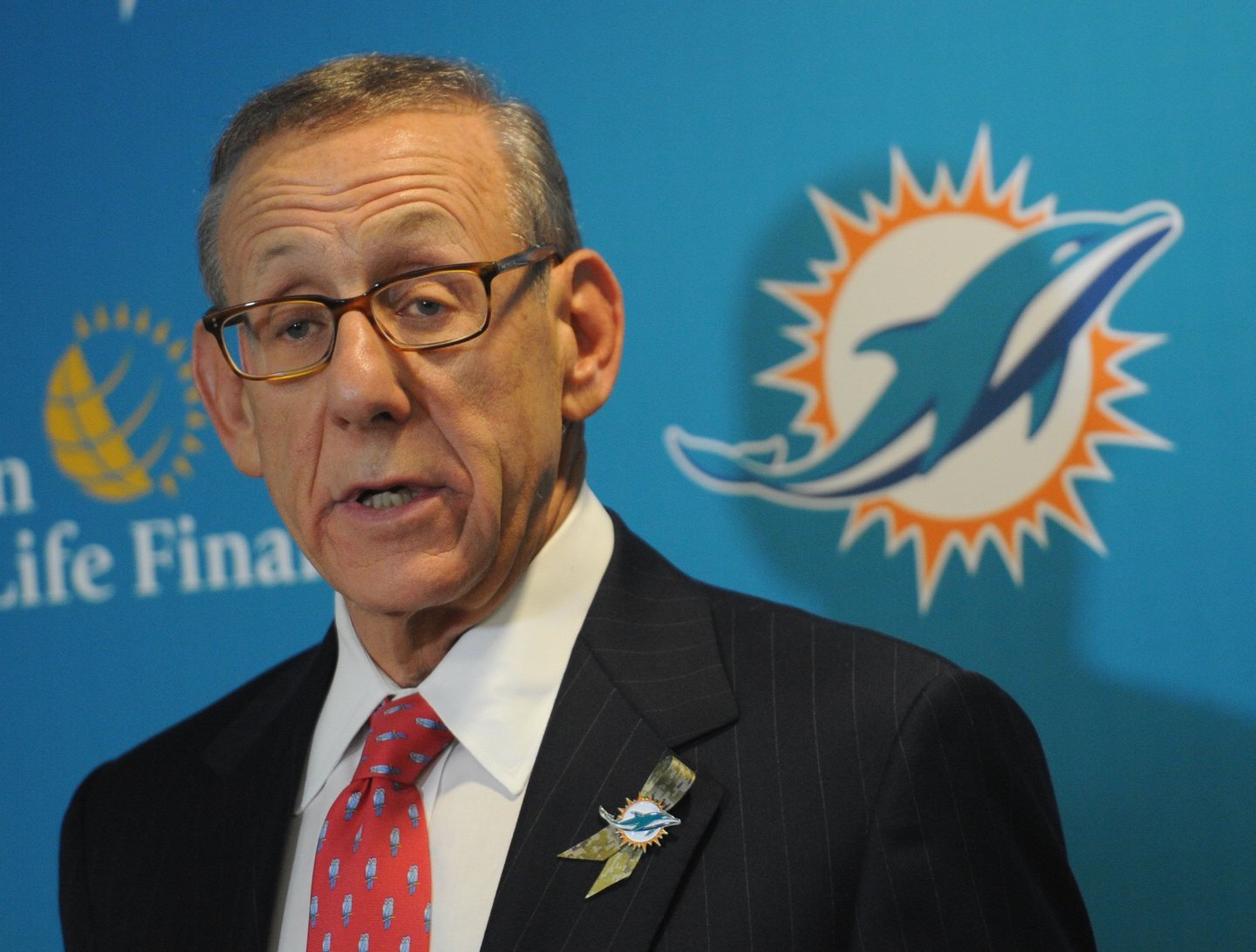 Miami Dolphins owner Stephen Ross wants players to stand during the national anthem as players throughout the league continue to protest during the Star Spangled Banner, according to the Palm Beach Post.

“It’s a different dialogue today,” Ross said at a tailgate. “Whenever you’re dealing with the flag, you’re dealing with something different. (Trump) has changed that whole paradigm of what protest is. I think it’s incumbent upon the players today, because of how the public is looking at it, is to stand and salute the flag.”​

Two weeks ago, the Dolphins had six players who kneeled during the national anthem. Other players stood with their arms locked. Last week, Kenny Stills, Michael Thomas and Julius Thomas knelt when the song played in London.

The Dolphins host the Tennessee Titans on Sunday afternoon.

This article originally appeared on SI.com