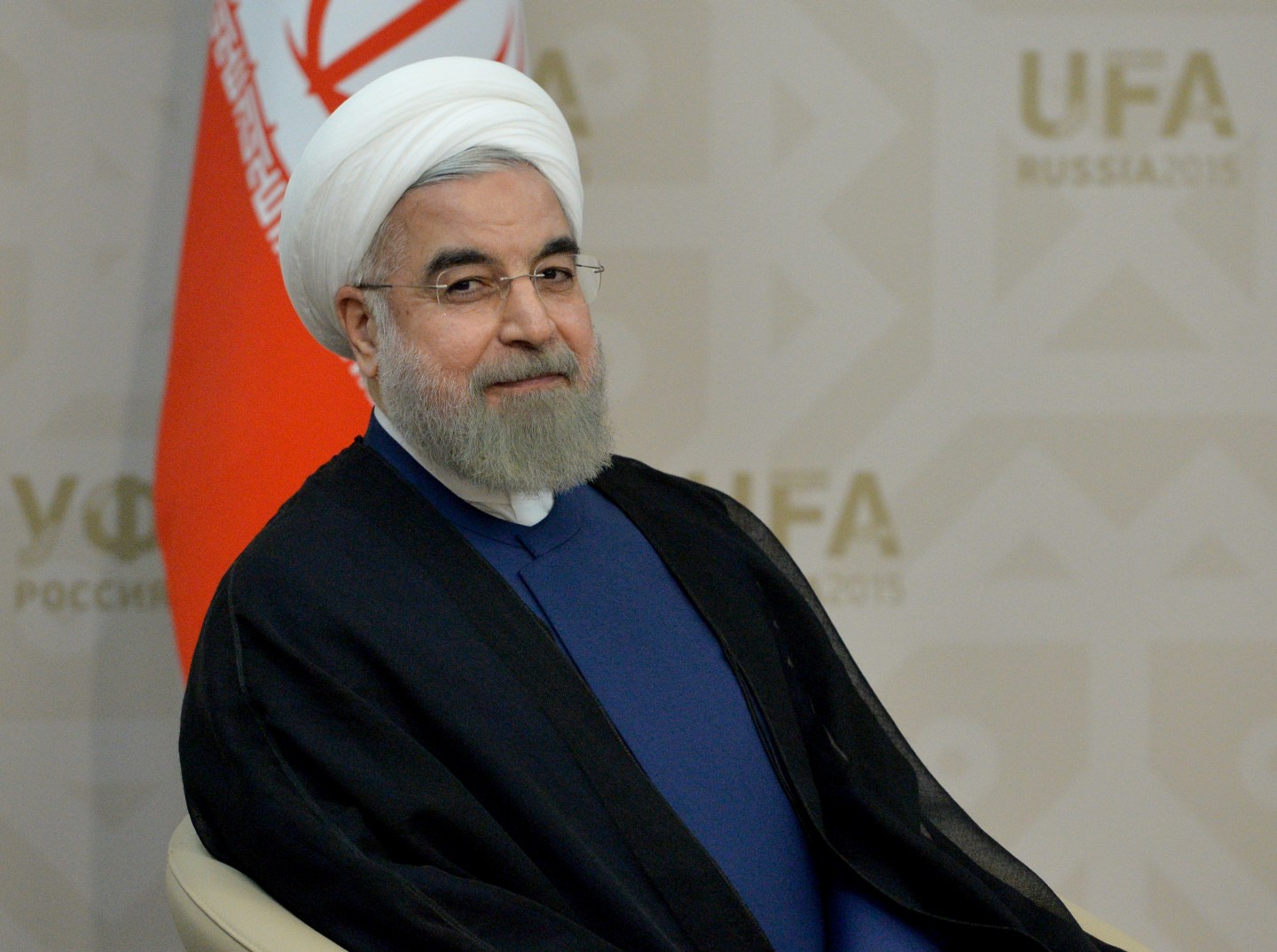 UFA, RUSSIA - JULY 9: In this handout image supplied by Host Photo Agency / RIA Novosti, President of the Islamic Republic of Iran Hassan Rouhani during a meeting with President of the Russian Federation Vladimir Putin during the BRICS/SCO Summits - Russia 2015 on July 09, 2015 in Ufa, Russia.
Photograph by Getty Images

“In the nuclear negotiations and agreement we reached issues and benefits that are not reversible. No one can turn that back, not Mr. Trump or anyone else,” Rouhani said at a ceremony at Tehran University commemorating the beginning of the university academic year, according to state media.

“Even if 10 other Trumps are created in the world these are not reversible.”