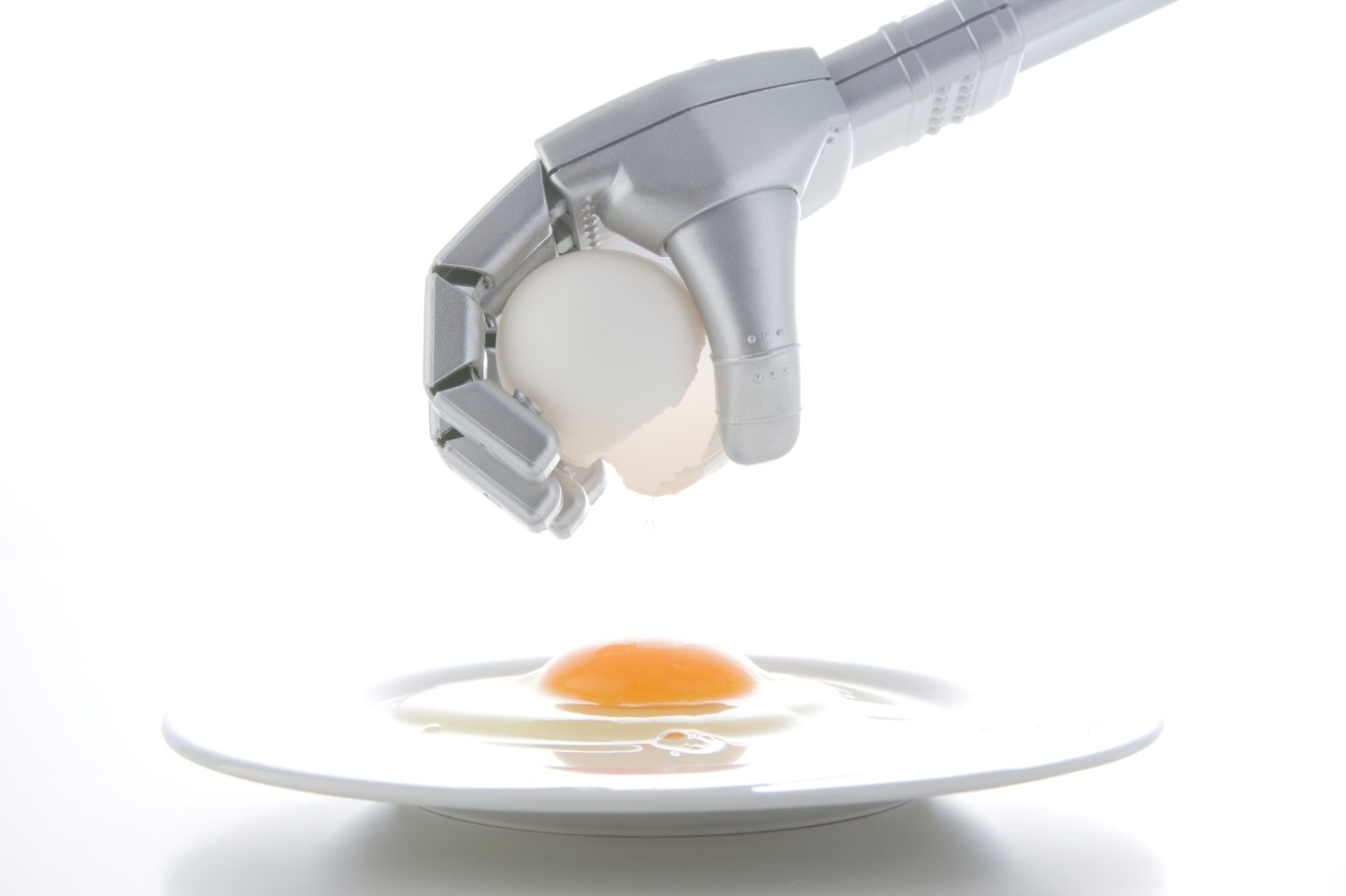 In the near future, you may be able to eat a robot that will heal you or provide nutrients.

It may sound like science fiction, but researchers are closing in on the creation of an ingestible robot that can perform a variety of functions from within the human body.

At the International Conference on Intelligent Robots and Systems in Vancouver last week, researchers from Switzerland’s École Polytechnique Fédérale de Lausanne (EPFL) presented a prototype of a gelatin-based actuator, according to the Institute of Electrical and Electronics Engineers’ magazine, Spectrum.

Actuators are the components that allow a mechanism to physically move. So, while doctors can already insert machines like pacemakers into your body, those are stationary and also require invasive surgery.

It’s unlikely that the gelatin robots are very tasty, but they would have a wide variety of applications. The researchers in their paper explain that “the components of such edible robots could be mixed with nutrient or pharmaceutical components for digestion and metabolization.

“Potential applications are disposable robots for exploration, digestible robots for medical purposes in humans and animals, and food transportation where the robot does not require additional payload because the robot is the food,” they add.

And the robots wouldn’t be limited to just human use either.

“Fully edible robots would help to study how wild animals collectively behave. The robots could also take a role of animals prey to observe their hunting behaviors, or to train protected animals to do predation,” the researchers write.

“Once medical components are mixed into the edible composition, the robots could help preservation of wild animals or heal inside of the human body,” they add.