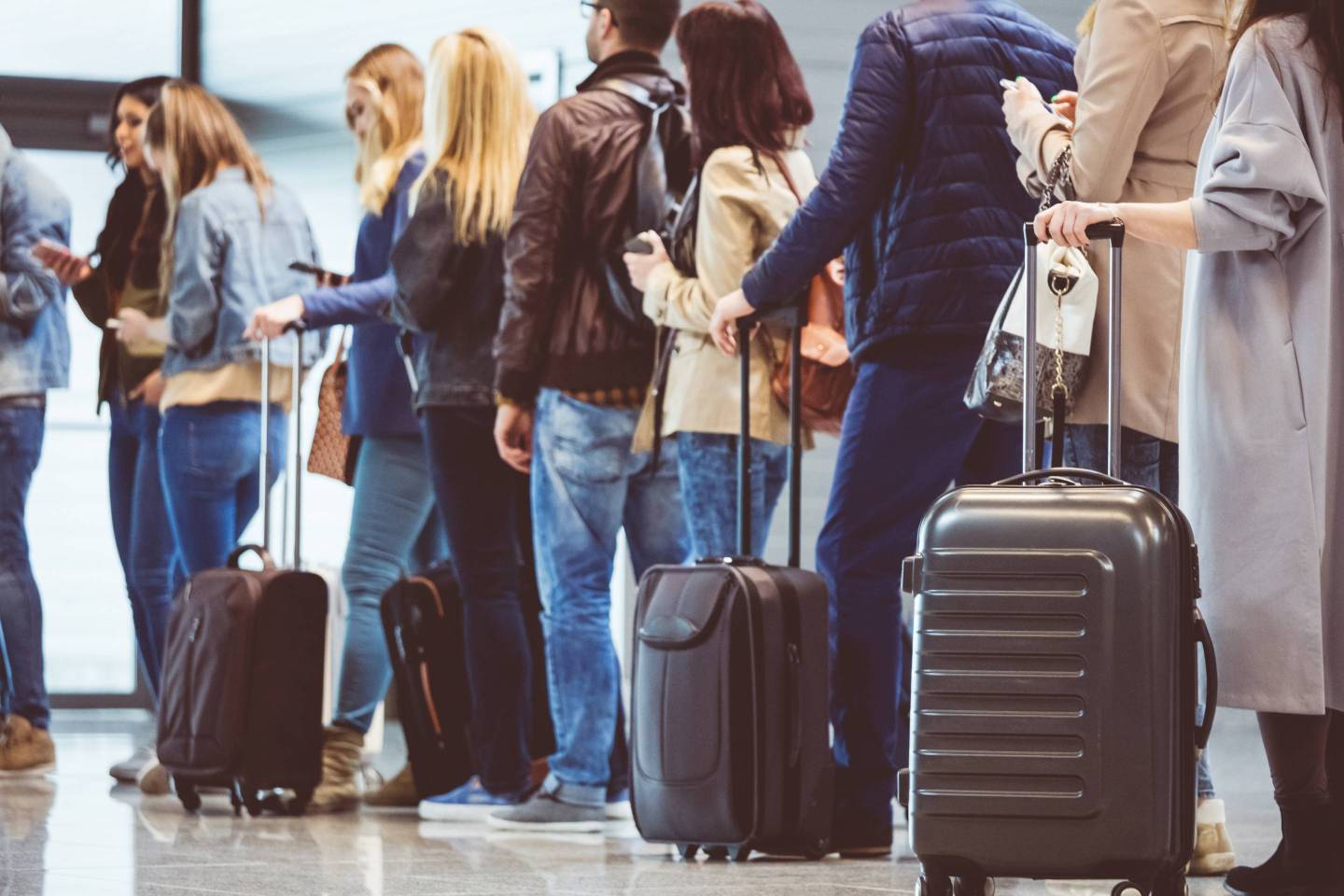 Fall may have just arrived, but it’s already time to start planning for the winter holidays.

If you want to save money on airfare, that is.

Flights can cost up to 75% more at the end of the year than during non-holiday times, so booking travel before winter arrives can save you hundreds of dollars.

Because the week of Christmas is the busiest travel time of the year, you may want to prioritize booking those flights before you book your Thanksgiving trip.

Read more: 5 things you should know before you buy a last-minute airfare

The first week of October, or about 83 days before your departure date, is when you’ll find the lowest prices for Christmas flights, according to travel app Hopper’s Holiday Travel Index.

Hopper offers useful flight price reports, which track and analyze airfare to various destinations to help you figure out “when to fly and buy” for the lowest cost.

Read more: 6 little-known tricks that can get you luxury travel perks for less

A typical domestic round-trip flight in December was priced at $366 in the last week of September, Hopper found, and prices will steadily rise from there.

If you’re flexible with dates of travel, you’ll save even more money.

According to Hopper, departing Saturday, December 16 or Tuesday, December 19, instead of the busiest day, Friday December 22, could save you around $110. And you can save $97 if you return home on January 4th, rather than New Year’s Day.

A domestic round-trip flight for the week of Thanksgiving was $325 in the last week of September. Prices won’t vary much in the next few weeks, but you could be paying up to $10 more per day if you wait to book until after Halloween.

Read more: Thanks to a little-known airline hack, traveling around the world could be cheaper than you realize