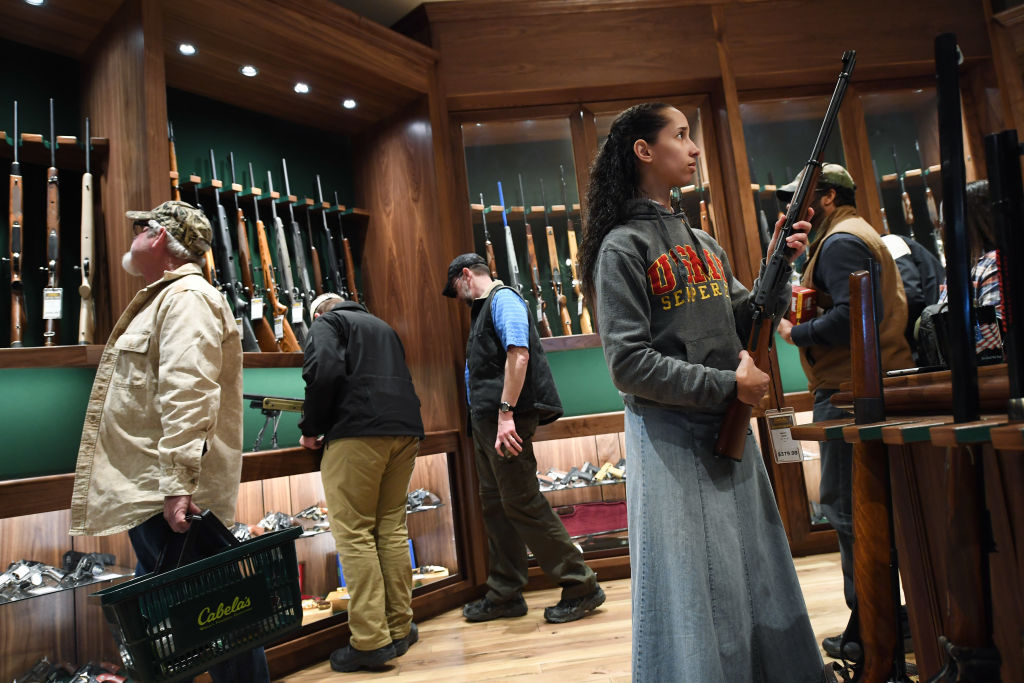 Cabela’s will no longer sell “bump stocks,” or devices that allow gun users to fire semi-automatic weapons as if they were automatic ones.

“Cabela’s initiated the process of discontinuing the sale of these devices at all retail locations and online,” read a statement from the company which noted that it began the process on Oct. 3.

The announcement comes after it was revealed that the Las Vegas shooter used bump stocks on his guns when he killed at least 58 people and injured hundreds more on Sunday. The National Rifle Association said Thursday that the gun accessories should be “subject to additional regulations.”

Cabela’s and Wal-Mart appeared to pull bump stocks from their websites on Wednesday. In its statement, Cabela’s, which was acquired by Bass Pro Shops last week, said both retailers agreed with the NRA’s stance that the sales of bump stocks should be regulated. The statement also noted that Bass Pro Shops has never sold bump stocks.