The Harvest Moon Is Tonight 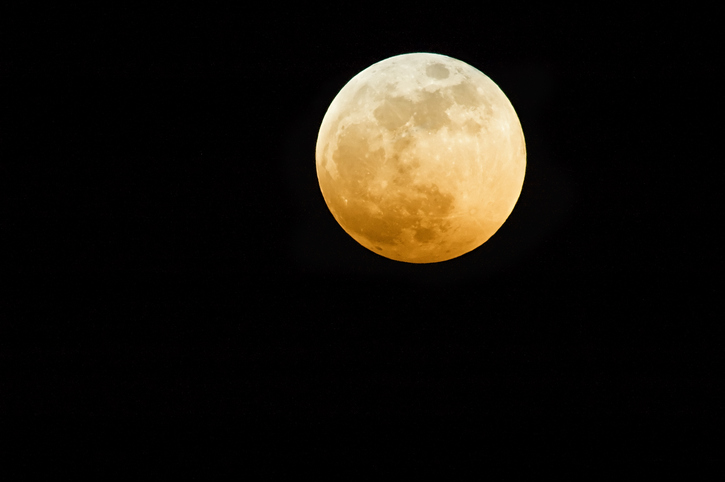 The moon gets its name because it’s very bright, and offers a little extra light for farmers burning the midnight oil to bring in all the summer crops.

As National Geographic notes, Thursday’s Harvest Moon will be the first time the moon has fallen in October in close to a decade. The last time we had an October Harvest Moon was 2009, and we won’t expect another one until 2020.

“The harvest moon is a full moon, but not one that really provides any specific unique-viewing opportunity—other than that you might have great observing from a pumpkin patch,” Andrea Jones, the Lunar Reconnaissance Orbiter public engagement lead at NASA told National Geographic.

That doesn’t mean you shouldn’t go out an see it. The moon should make for a pretty bright night.