‘I Will Work to Do Better.’ Mark Zuckerberg Apologizes for Facebook’s Divisiveness 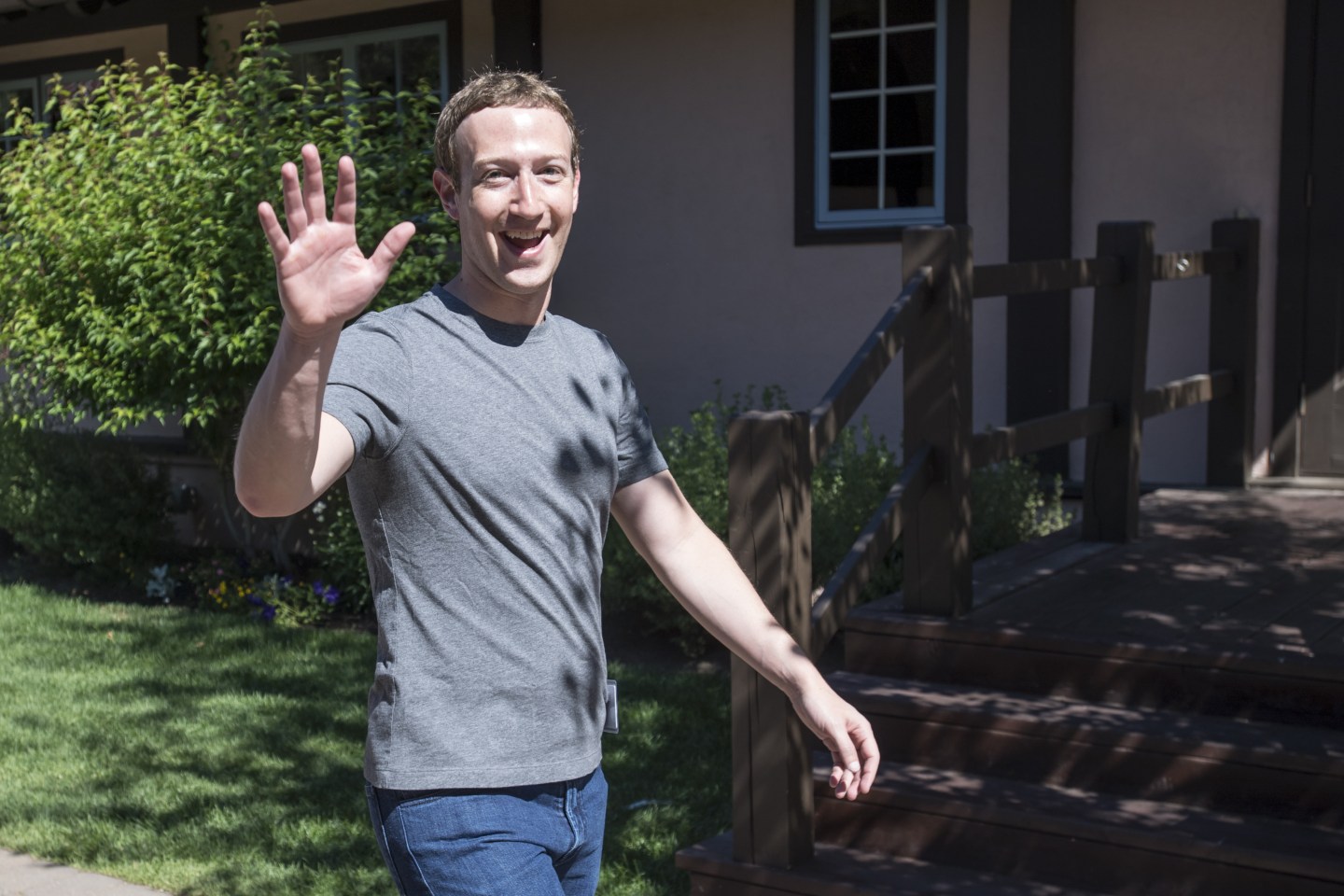 Facebook co-founder and CEO Mark Zuckerberg acknowledged the controversial impact of his platform in his message for the Jewish holiday of Yom Kippur, vowing to improve the components he described as divisive.

Yom Kippur is the holiest day of the year in the Jewish religion. Those observing the holiday fast for 25 hours, and spend the majority of their time in Synagogue, praying to God and repenting for the sins they committed in the past year.

Zuckerberg concluded his post by wishing for everyone to be inscribed in the book of life, which, according to Jewish observance, determines your fate for the upcoming year.