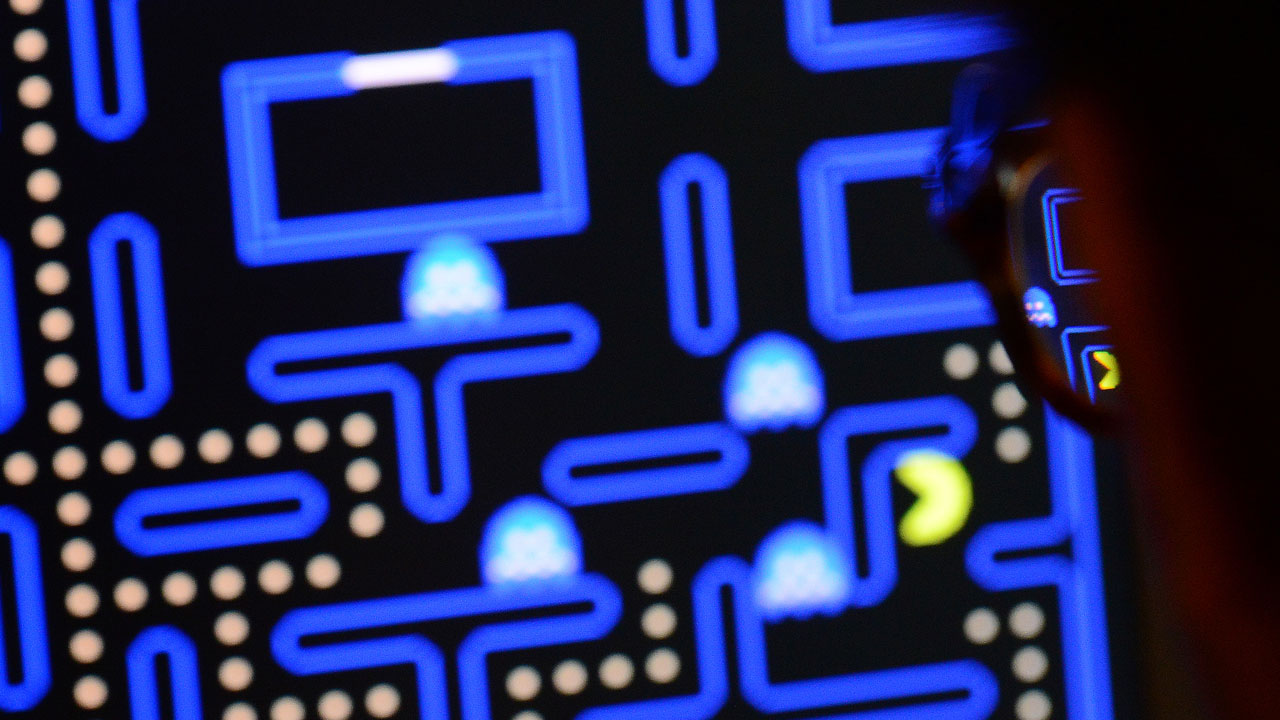 The king of quarter gobbling arcade games is about to go on a currency feast.

Bandai Namco has signed a deal that will bring Pac-Man-themed betting machines to casino floors. They’re expected to roll out in 2018.

The machines, made by Gamblit Gaming, will blend esports and Pac-Man‘s familiar gameplay, letting 2-4 players battle each other for a cash prize. The casino games will be based on the 2011 console game Pac-Man Battle Royale.

Pac-Man, who made his debut 37 years ago, is the ultimate 80s icon and has a long history of being licensed to other products, including breakfast cereal and TV shows. His lifetime earnings, though, are impossible to definitively calculate, given widespread corruption in the arcade business during the 80s. The character has appeared in so many different games and been merchandized in so many different ways that it’s an accounting nightmare to come up with a reliable total.

Consider this, though: In the late 1990s, Twin Galaxies, a company that tracks video game world record scores, visited several used game auctions and counted how many times the average Pac-Man machine had been played. Multiplying those figures by the total number of machines that were manufactured, the organization believes the arcade game was played more than 10 billion times in the 20th century. That’s $2.5 billion in quarters alone.

Makers of the casino version of Pac-Man, though, will be legally required to keep more precise records. Gamblit hasn’t announced which casinos will house its Pac-Man game, but its systems can be found on most major resorts along the Vegas strip.