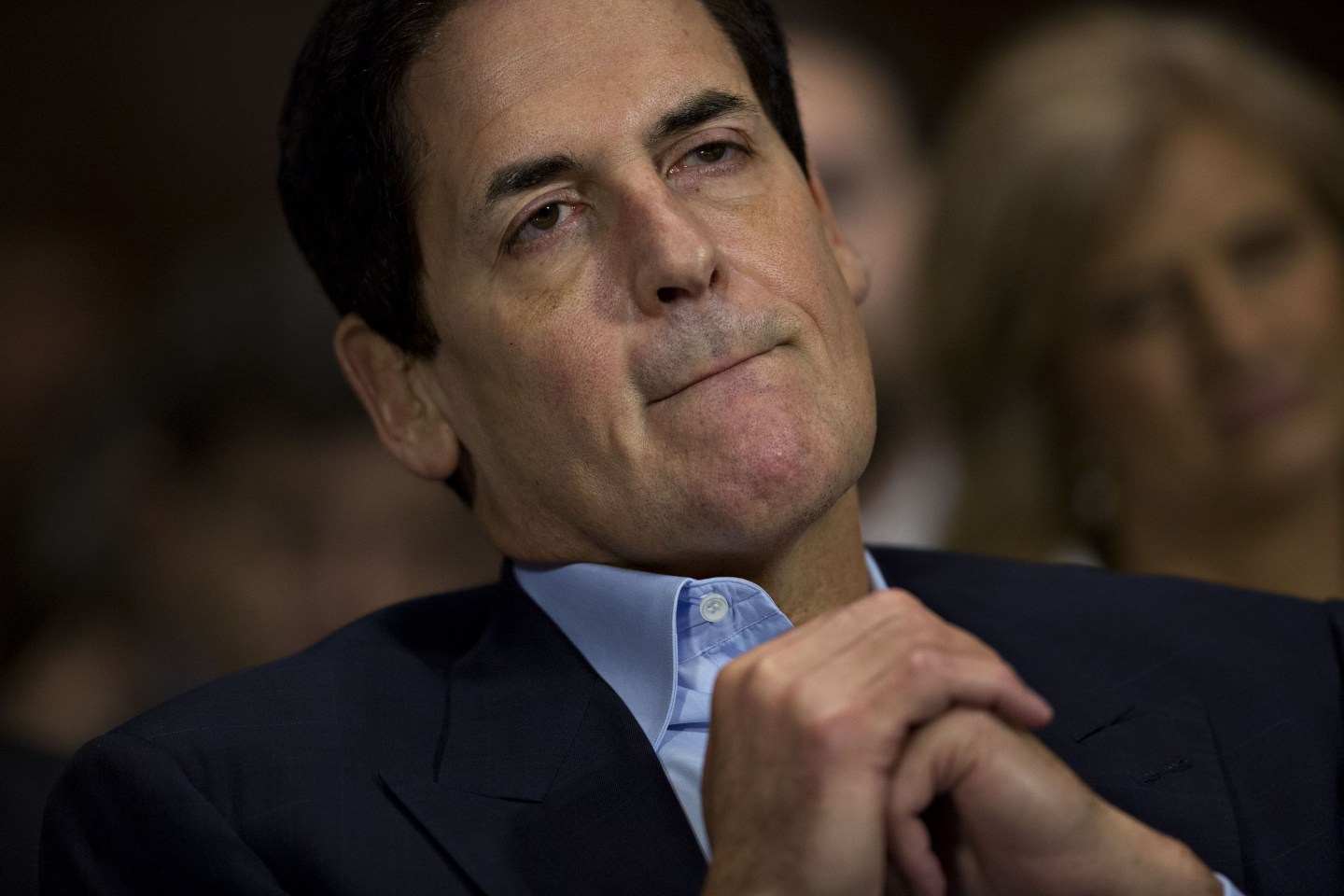 Mark Cuban proved to be a thorn in Donald Trump’s side during the 2016 campaign. Now he’s talking about the odds that he’ll go toe to toe with the sitting president in the 2020 elections.

Speaking to ESPN, Cuban, the star of ABC’s Shark Tank and owner of the Dallas Mavericks, said the odds of him launching a presidential campaign in the next general election are slim right now, but he hasn’t ruled it out. It’s the only office he’d consider running for, he added.

“Aspirations? No. Would I consider it? Yes. Am I leaning towards it? No. It’s not my all-time goal to be president,” said Cuban. “It’s certainly not my aspiration to have a political office. I wouldn’t run for any other office. Do I think I can be effective? Yes, but I have no desire to be a politician. If I did something, if I ran for office, if I ran for president, it would be because I thought I could have an impact.”

Cuban, who has been a vocal opponent of Trump’s presidency, said there’s just a 10% chance he’ll run at this point. Some of his follow-up statements did sound a bit more political, though.

“I’d walk in with very specific programs that either the American people would support or not, and that would get me elected based off of actualities rather than promises,” he said.

He also noted he as 12 to 18 months to make a decision about a presidential run—and that decision will be largely based on what happens between now and then.

“Just what happens in this country [will influence the decision],” he said. “If there’s a situation where I feel that I can provide the best answer, then yeah, I’ll do it.”

This isn’t the first time Cuban has teased a presidential bid. In March at the South by Southwest Festival in Austin, Texas, he told audience members he would “never say never” to a campaign.