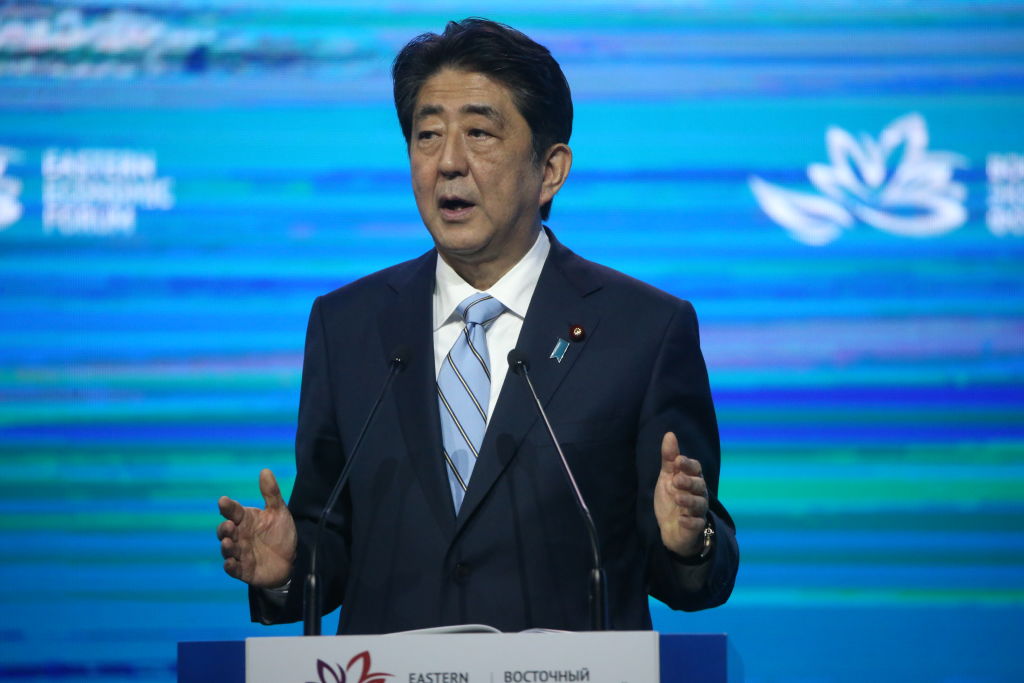 Japanese Prime Minister Shinzo Abe is set to delay the timing for balancing a primary budget from the current fiscal 2020 to later in the decade, sources told Reuters on Wednesday, calling the government’s fiscal discipline into question.

Abe will unveil the decision on Monday at a news conference at which is he expected to announce a snap election, the government sources said on condition of anonymity because they are not authorised to speak to media.

Abe is expected to call the general election for Oct. 22 to take advantage of a rebound in his damaged approval ratings and disarray in the opposition, ruling party and government sources said.

The government has vowed to achieve the ambitious target of returning to a primary budget surplus in the fiscal year ending in March 2021, as a crucial step to rein in the world’s heaviest public debt burden at twice the size of Japan’s economy.

Now, Abe plans to push back the timing to sometime in 2020s while prioritising spending on education, innovation on human resources and productivity, the sources said, confirming an earlier report by the Nikkei daily and other domestic media.

A primary budget balance, which excludes new bond sales and debt servicing costs, is a key gauge of measuring how spending on policy measures is financed without relying on debt.

Some analysts say the loss of fiscal discipline could cause the government to pile pressure on the Bank of Japan to prolong monetary stimulus to keep borrowing costs ultra-low, which effectively help finance government debt.

That would further delay an exit from the BOJ’s quantitative easing, at a time when other major central banks—U.S. Federal Reserve and European Central Bank—are shifting towards normalizing monetary policy.

But with massive government bond purchases by the central bank under its yield curve control policy, the bond market has already lost its price-setting mechanism that should serve as warning against weakening of fiscal discipline, they say.

“Japan’s fiscal discipline appears to be loosening steadily, which is worrying, while harmful rises in bond yields are unlikely to happen,” Yasunari Ueno, chief market economist at Mizuho Securities, noted in a report.

“Some academics are even floating an idea that bonds held by the BOJ should be replaced with perpetual bonds, which would pave the way to virtually give up on repaying the principal of government debt,” he added.

Analysts polled by Reuters earlier this month had expected the BOJ would not start scaling back stimulus anyway until late 2018 at the earliest as inflation remains stubbornly weak despite an improving economy.

Abe has told reporters he will make a decision on the snap election after he returns from the United States on Sept. 22.

Abe wants to go ahead with a planned rise in the nation’s sales tax to 10% from 8% in 2019 and use some of the revenue to create a “social security system for all generations”, which would invest in education while decreasing the proportion of sales tax revenue used to pay down government debt, other sources have said.

Using less tax revenue to pay down debt, however, would make it more difficult to balance the budget.

“We have to maintain fiscal discipline, regardless,” Finance Minister Taro Aso told reporters on Monday when asked about reports of such a shift.