U.S. Hedge Fund Aristeia Capital Is Seeking Seats on the Board of China’s Sina Corp 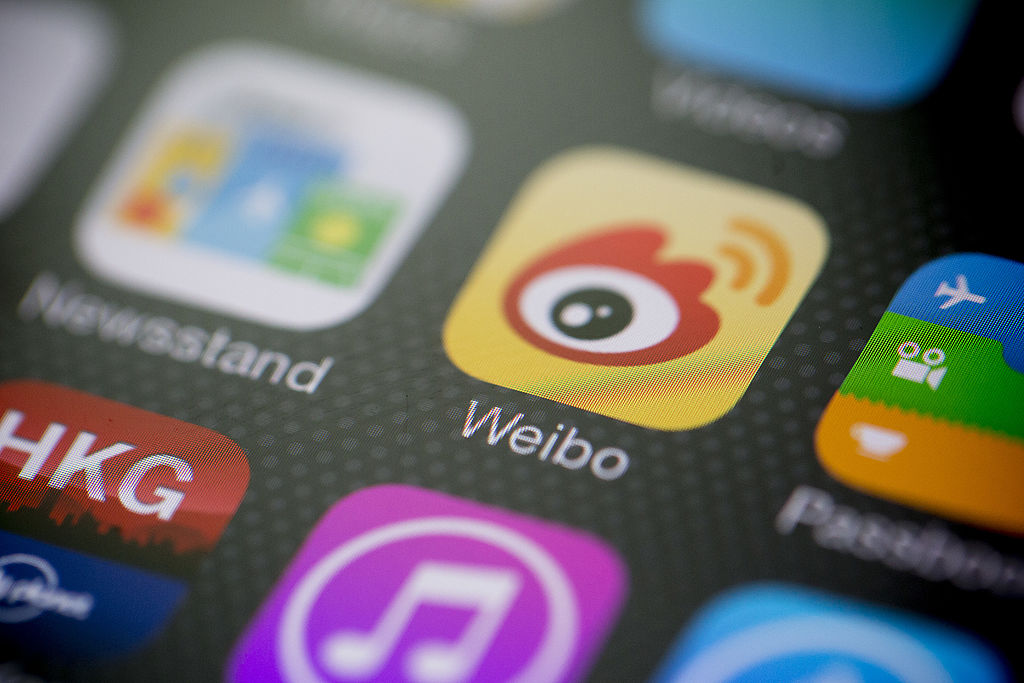 U.S. hedge fund Aristeia Capital LLC proposed late on Monday to add two directors to the board of Sina Corp (SINA), to push for corporate governance change and potential divestiture to lift the share price of the Chinese social media company.

The Greenwich, Connecticut-based fund–which owns 3.19% of Sina, according to Thomson Reuters’ data–called Sina’s five-member board of directors “entrenched” and started a proxy fight with a call to expand it with its two nominees.

Sina confirmed it received the nominations and called Aristeia’s proposal “a self-serving campaign” with a short-term view.

The battle comes as Chinese companies listed in the United States and Hong Kong face increasing complaints from activist shareholders and short-sellers over weak returns and perceived poor corporate governance.

Some of the most high-profile, recent concerns emerged in 2015 when more than 30 U.S.-listed Chinese companies proposed to be taken private, only to face protests that offers were too low and were structured in ways that hurt small investors.

Sina’s shares have more than doubled since the beginning of the year, far outpacing a 20 percent gain in the Nasdaq Composite Index, but Aristeia said the stock still trades at a large discount to its net asset value and the recent gains are due only to a rally in Weibo Corp, where Sina owns a 46 percent stake.

Aristeia said Sina should consider a series of measures to increase returns to shareholders, including a possible outright sale of Sina or a reverse merger with Weibo, a sale of Weibo’s stake and return of the funds to shareholders or an “aggressive” share-buyback program.

Sina called the proposals “uninformed strategy that does not reflect an understanding of the Chinese regulatory environment.” The company said it has returned $1.8 billion of capital to shareholders since 2014 through a $311 million buyback of shares and distribution of Weibo shares to Sina shareholders valued at $1.5 billion.

Sina also said its board evaluated the qualifications of the two directors proposed by Aristeia and said they would not add to the experience or skills of the current board. The company will present the board’s recommendation to a vote in its upcoming annual general meeting, which is yet to be scheduled.