First They Made OkCupid and SparkNotes. Now They’re Taking on Slack 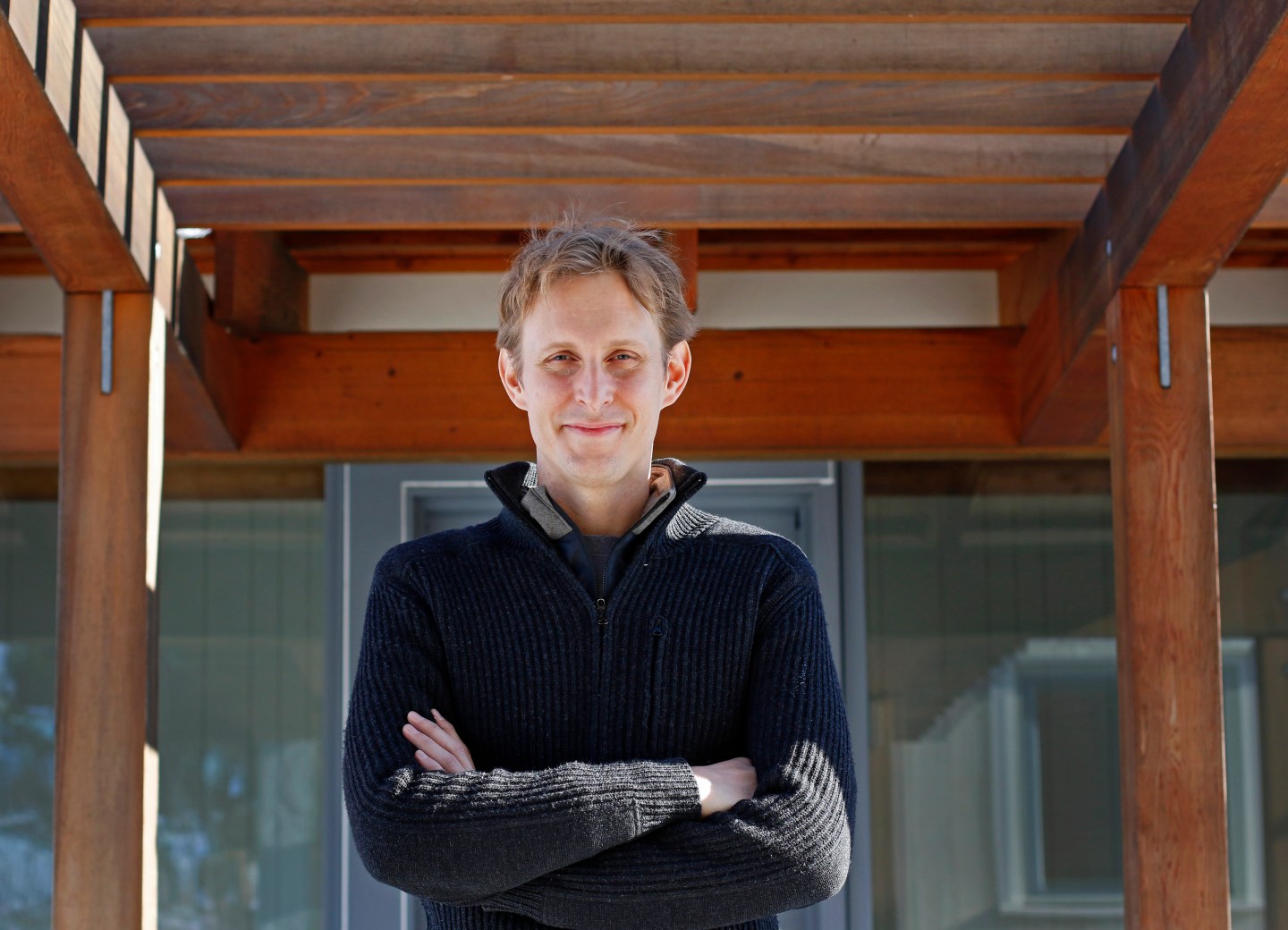 Chris Coyne and Max Krohn are going for the hat trick.

The two entrepreneurs, who are co-founders of the literature summary site SparkNotes and dating service OkCupid, are working on a startup, Keybase, that on Monday debuted a workplace chat tool to compete with the likes of Slack.

The tool, which looks and feels a lot like its rival, is called Keybase Teams, and it comes as part of the company’s flagship app. The feature lets people collaborate in groups with conversations that are encrypted end-to-end, which generally prevents eavesdroppers, spies, hackers, and law enforcement officers from snooping—even if they gain access to the company’s servers.

In contrast, Slack encrypts communications only between users’ devices and the company’s servers, introducing a potential point of vulnerability in the middle, on the company’s systems.

Here’s how Coyne and Krohn put it in a blog post announcing the feature.

Keybase teamwork is end-to-end encrypted, which means you don’t have to worry about server hacks. Alternatively, you can lie awake at night…fearing a breach of your company’s messaging history. What if your team’s history got stolen from Slack and leaked or published? The legal and emotional nightmare.

When Coyne and Krohn dropped by Fortune’s offices last week to demonstrate the app, they echoed the above concerns.

Keybase avoids this liability, they said, by encrypting sessions all the way through, retaining no chat logs (these are stored locally on devices), and touching nobody’s private cryptographic keys, which are akin to secret passcodes used to secure messages.

The Slack-like functionality will be familiar to anyone who has used the other service. Here’s what it looks like.

Keybase Teams joins a growing cadre of services that have been positioning themselves as Slack competitors in recent months. Microsoft launched Microsoft (MSFT) Teams, a similar app, in March. And HipChat, a messenger owned by Atlassian (TEAM), came out with its own version, Stride, earlier this month.

On the current version of the Keybase app, up to 1,000 people can join any given team, or group of users. Teams can then create chats, channels, or sub-teams devoted to any particular project or subject of interest, ranging from kittens to cryptocurrencies.

Although the app is free, Keybase said it plans eventually to make money by charging businesses for their use, similar to what Slack does. Anyone who joins early on will grandfathered in and not have to pay in the future, the team said in its blog post.

This update represents the latest addition to Keybase’s crypto capabilities, including one-on-one encrypted chats, encrypted file sharing, and verification for accounts on social networks such as Facebook, Twitter, and Reddit. Each offering plays into the company’s mission to bring secure, cryptographic tools to the masses.

For the founders, Keybase’s privacy mission is a personal one. Coyne and Krohn are, in part, atoning for their past success at OkCupid, they told Fortune.

The former Harvard roommates said that they were perturbed to learn how open people were with dating sites like OkCupid. Customers would readily share information they normally wouldn’t reveal to others—like how many people they’ve had sex with, or what fetishes they’re into. All that data can be used to draw up deeply intimate portraits of customers.

Krohn, who received a PhD in computer science with an emphasis on digital security from MIT in 2011, started focusing on how he could put power back in the hands of users. He felt the best way to do that is though cryptography, which allows people to control their data, authenticate their identities, maintain privacy, and share only what they want to. Thus Keybase.

Krohn and Coyne hinted that, in a couple of weeks, they will have another release—an “encrypted git for teams,” meaning private repositories for code that may prove popular with software programmers.

Keybase raised $10.8 million in venture capital funding from Andreessen Horowitz and other investors in 2015.