When It Comes to China, Foreign Investors Are Getting ‘Promise Fatigue’ 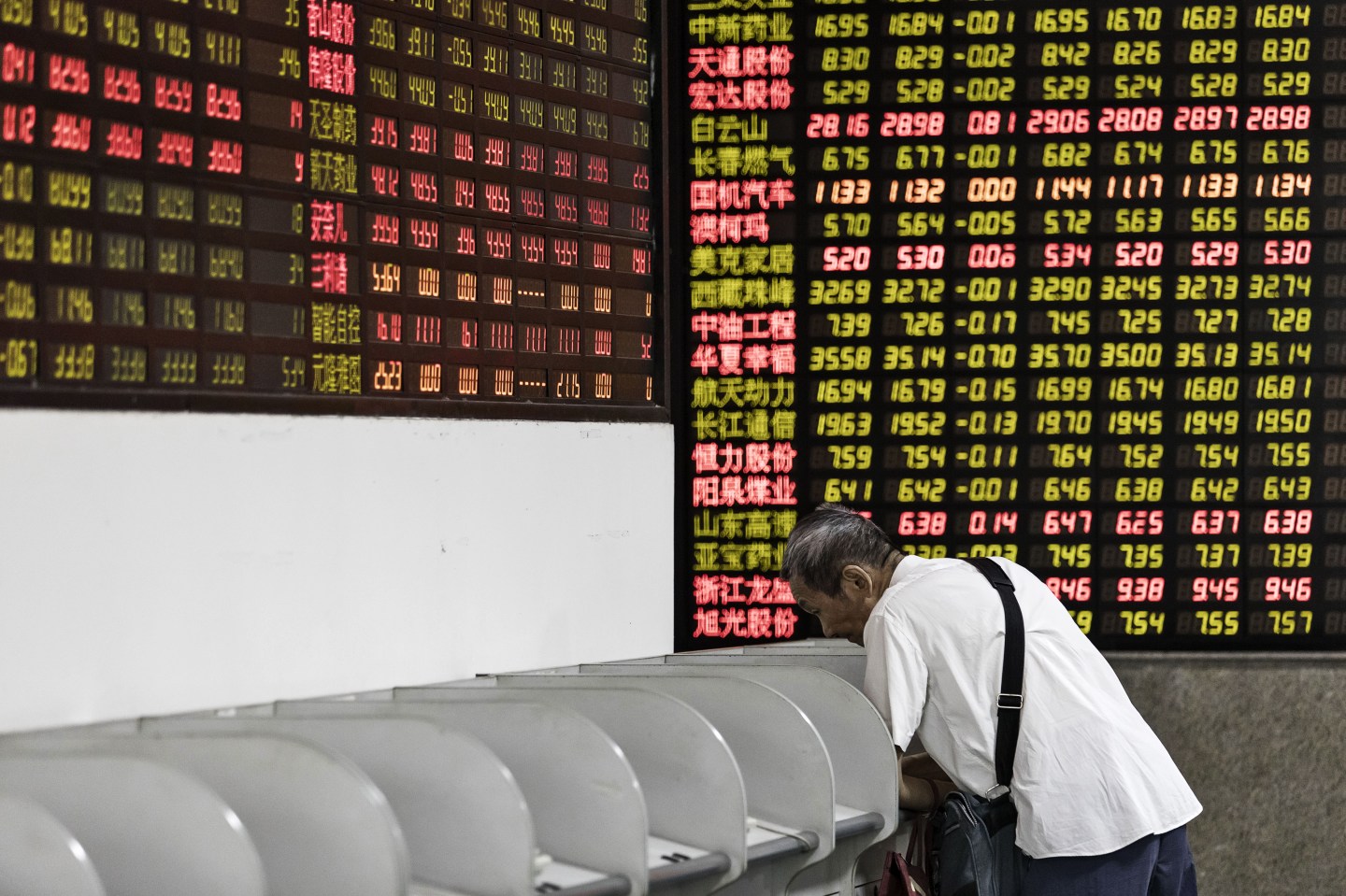 A top European business lobby said on Tuesday it hopes the new leadership to emerge from China’s Communist Party meeting will show a commitment to market opening, but that its members were not optimistic and suffering from “promise fatigue”.

China’s ruling elite will hold a once-every-five-years congress starting on Oct. 18, at which the Politburo Standing Committee, the apex of power in Chinese politics, will be fitted with a new line-up of leaders under President Xi Jinping.

Foreign businesses in China, long critical of what they see as unmet market opening pledges, are eager for Xi to match the anti-protectionism messages he has been delivering to the world with reforms at home.

“We hope that the new line-up after the 19th Party Congress will show that there are people in place that are committed to further opening up,” European Union Chamber of Commerce in China President Mats Harborn said.

“If you ask our member companies… they are not very optimistic that these changes will happen,” Harborn told reporters in an interview ahead of the chamber’s launch of its annual position paper.

A Litany of Assurances

The chamber said in the paper that companies have been “suffering from accumulated ‘promise fatigue’, having witnessed a litany of assurances over recent years that never quite materialised”.

While noting progress in some industries, such as pharmaceuticals, Harborn said Beijing should abolish its myriad foreign investment catalogues and lists of restricted industries for foreign investors, and “let one company law rule the activities of companies in China”.

The chamber urged the Chinese government to not rely on “short-term financial incentives” in designated investment zones, and instead focus on creating a predictable and transparent business environment based on rule of law.

China says that it is an ideal country for foreign investment, and that foreign companies have benefited greatly from decades of growth in its huge market.

But in recent years, Beijing has sought to address slowing growth by promoting innovation in strategic industries, such as information technology and robotics, plans that have riled foreign companies and their governments with their extensive “buy China” requirements.

Business groups have warned that China risks a protectionist backlash from Europe and the United States if it doesn’t open up major sectors, such as financial services, healthcare and logistics, in which foreign firms often face far greater restrictions than their Chinese competitors do abroad.

Germany, France and Italy welcomed the European Commission’s proposal last week on vetting non-EU investments, having pushed for tighter oversight of foreign acquisitions of sensitive European technology following a rise in such deals by Chinese players.