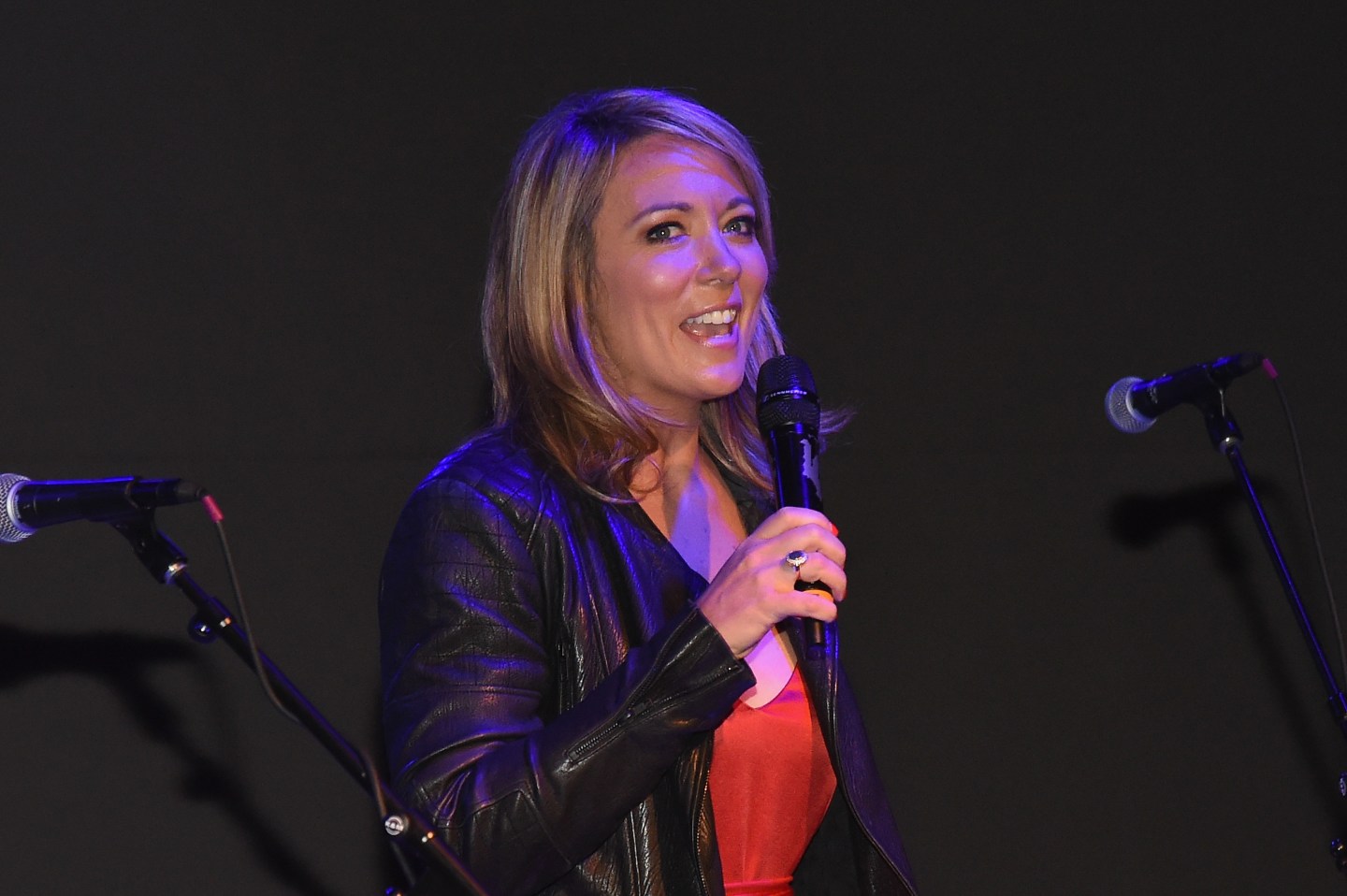 “[W]hen I first heard ‘boobs’ from a grown man on national television (in 2017!!!) my initial thought bubble was: ‘Did I hear that correctly?? There’s no WAY he just came on my show and said what I think he said. … DID HE?'” Baldwin wrote in an op-ed published on CNN’s website later that night.

“The thing is — this is not okay. Speaking to women like this is unacceptable,” Baldwin added. “It is 2017. Why is this even happening?”
Baldwin explained how she and her producers initially thought Travis may have said “booze” instead, but upon asking him to repeat himself, it became clear what happened.
“I quickly felt myself turning red — getting irritated and angry,” Baldwin wrote. “My mind was racing. My face, I could tell, was incredulous. In the thick of it all, I could see my other guest, Keith Reed, was equally aghast.”
In response, Baldwin opted to cut Travis’ mic and dismissed him immediately. She said that he will never be allowed to return to her show.
But Travis doesn’t seem phased, tweeting a number of times to defend his actions and even boast.
“I have so many speaking engagement offers rolling in right now from across the country that I think I could retire now,” he said in one of the tweets.