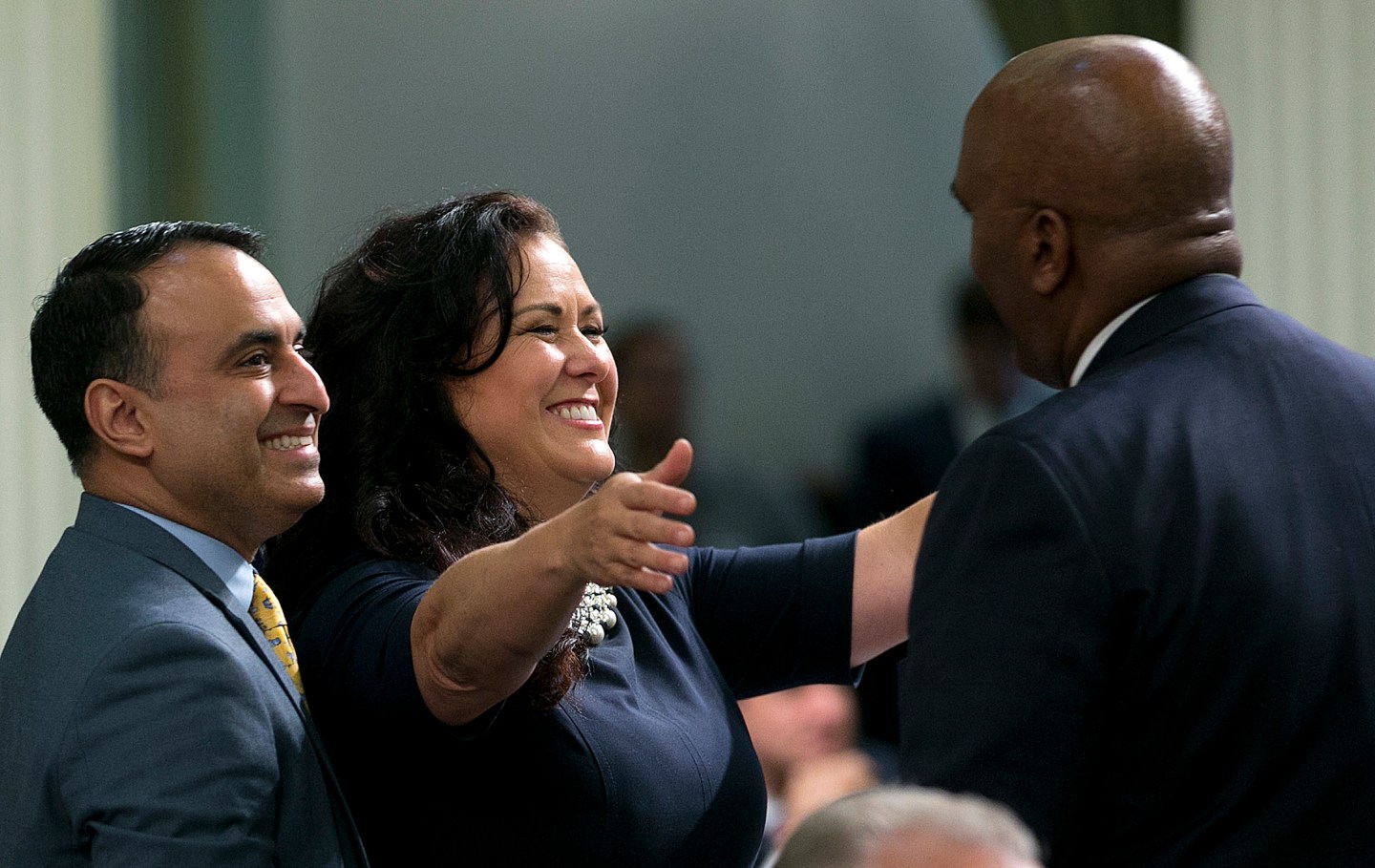 California lawmakers voted on Saturday to make the most populous U.S. state a so-called sanctuary by banning police from asking for the immigration status of people who have been arrested and limiting their cooperation with immigration officers.

The measure was one of numerous bills passed on the last day of the legislature’s session this year, positioning California in opposition to conservative policies supported by the Trump Administration and the Republican controlled Congress.

Illinois’ Republican Governor signed a bill last month protecting people from being detained simply because of their immigration status or because they are the subject of an immigration-related warrant.