Google Reportedly Will Launch a Mobile Payment Service in India 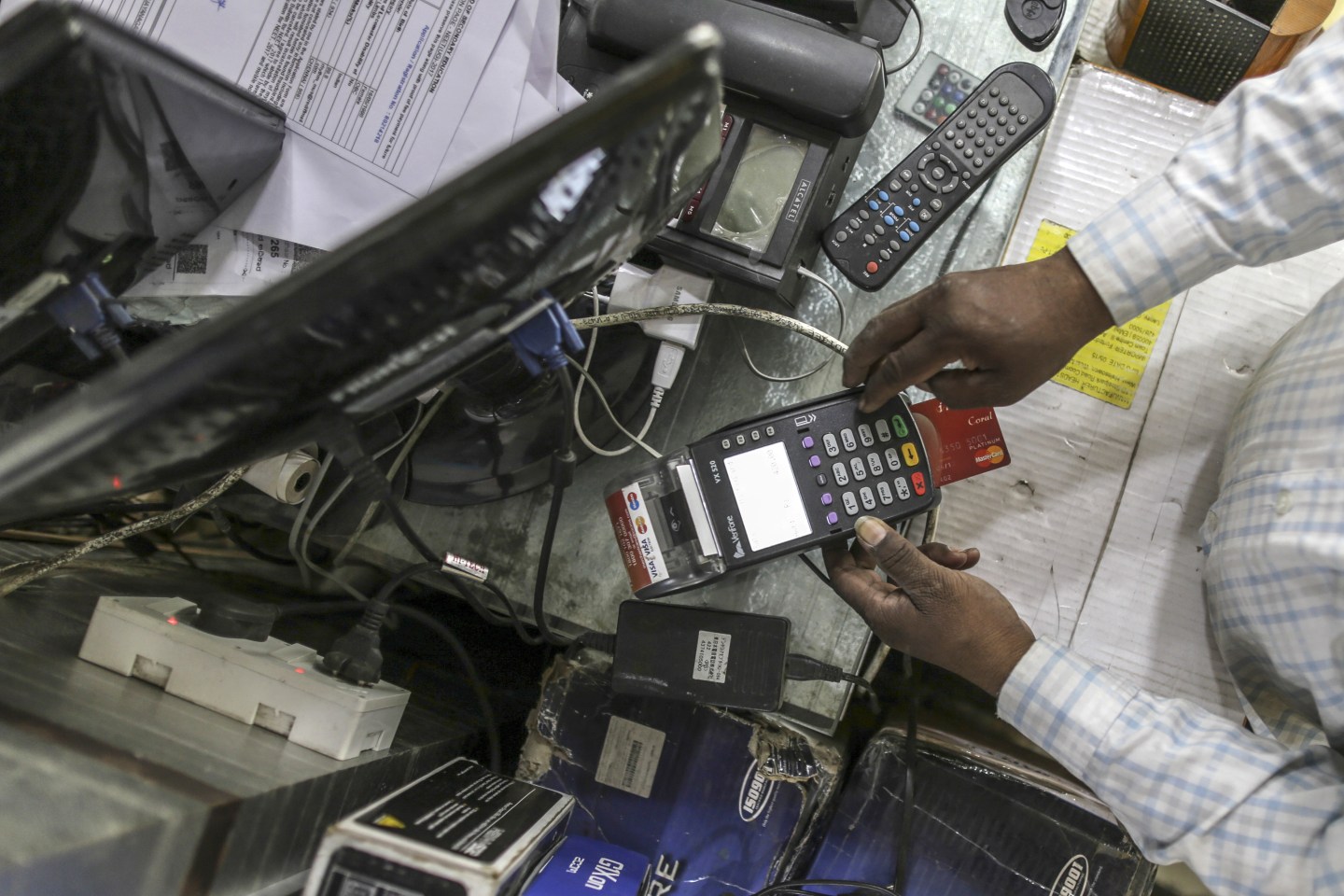 An employee operates a electronic payment terminal at a musical instruments store in Bengaluru, India, on Saturday, Feb. 4, 2017. A relative laggard in digital transactions, India has more recently seen 50 percent year-on-year growth, according to a study by Google and Boston Consulting Group. The pace may accelerate with demonetization giving digital wallets like Paytm, MobiKwik and Freecharge an extra push. Photographer: Dhiraj Singh/Bloomberg via Getty Images
Dhiraj Singh/Bloomberg via Getty Images

Google plans to introduce a localised digital payment service in India as early as next week, technology website TechCrunch reported, citing a report from news site The Ken.

The payment service, called Google ‘Tez’, will offer payment options beyond the existing ones like Google Wallet or Android Pay, the report said.

Tez, meaning fast in Hindi, will include support for the government-backed Unified Payments Interface (UPI) and other consumer payment services including Paytm and MobiKwik, according to the report.

A spokesman for Google in India did not immediately respond to a request for comment.

Google, Facebook Inc and WhatsApp Inc were in talks with the National Payments Corporation of India (NPCI) to provide UPI-enabled payment on their platforms, the Mint daily had reported in July.