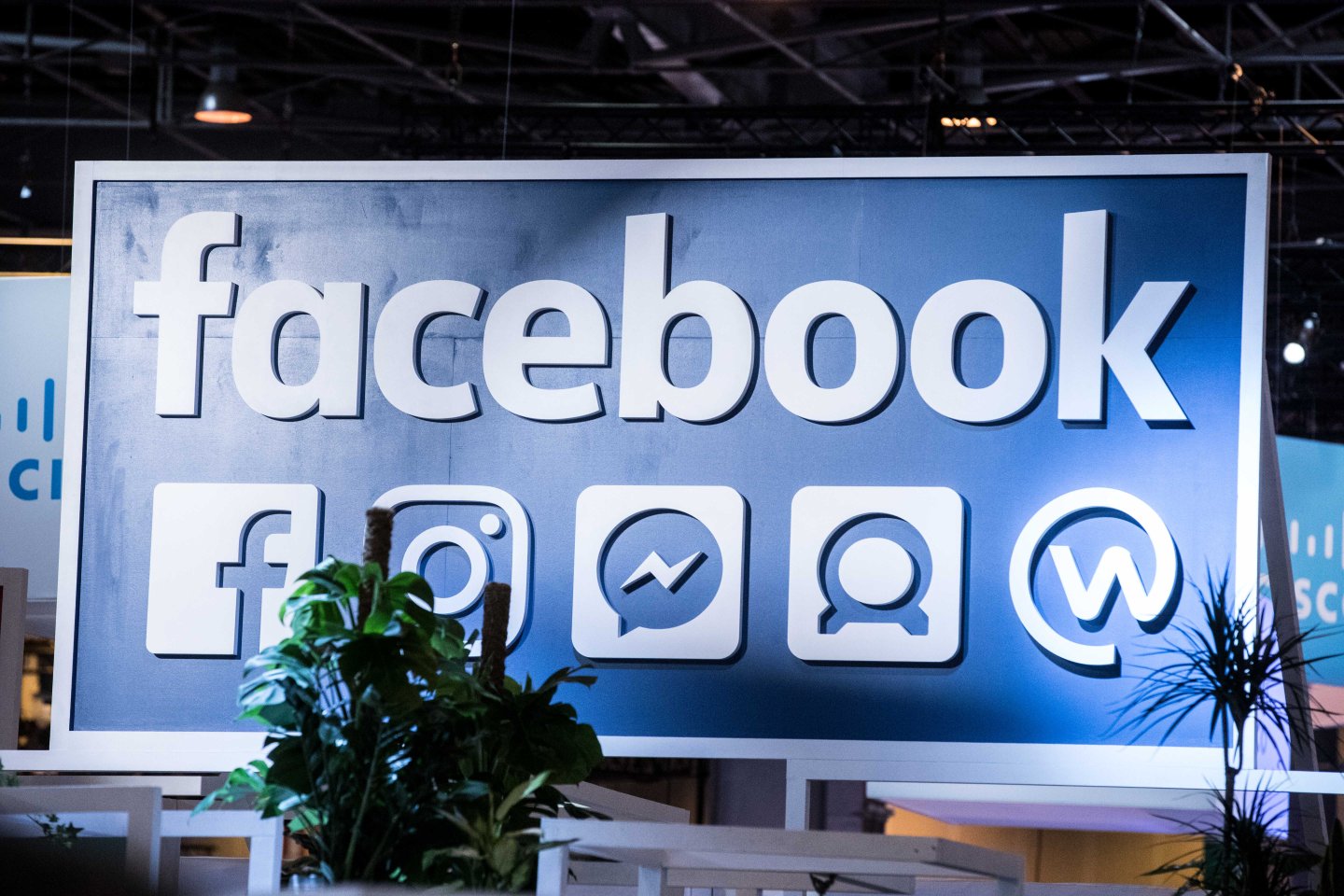 We all have those Facebook friends that we’d rather not read every single post from. Some are over-sharers, others might hold political views unlike our own. Whatever the reason, unfriending them often seems a bit too harsh, so instead, we opt for the “unfollow” option. There’s just one problem: When you unfollow a person, you don’t see any of their posts, which might not be exactly what you’re after either. Now, Facebook is testing a new option: a snooze feature.

TechCrunch reports that the social network is test-driving a feature that would allow you to snooze messages from a particular page or friend to give yourself a little break from their posts without unfollowing them entirely.

The feature isn’t available for everyone just yet, but it’s found by clicking the three dots besides a post of the offending party and then selecting “unfollow or snooze” from the drop-down menu that appears.

The snooze option include muting notifications for the person or page for 24 hours, a week, or 30 days.

Facebook hasn’t officially announced the feature, so there’s a chance it might never fully rollout publicly. However, if it does, it could be a great alternative to unfollowing or unfriending.