This Californian Firm is Being Accused of Illegal Chinese Aluminum Imports 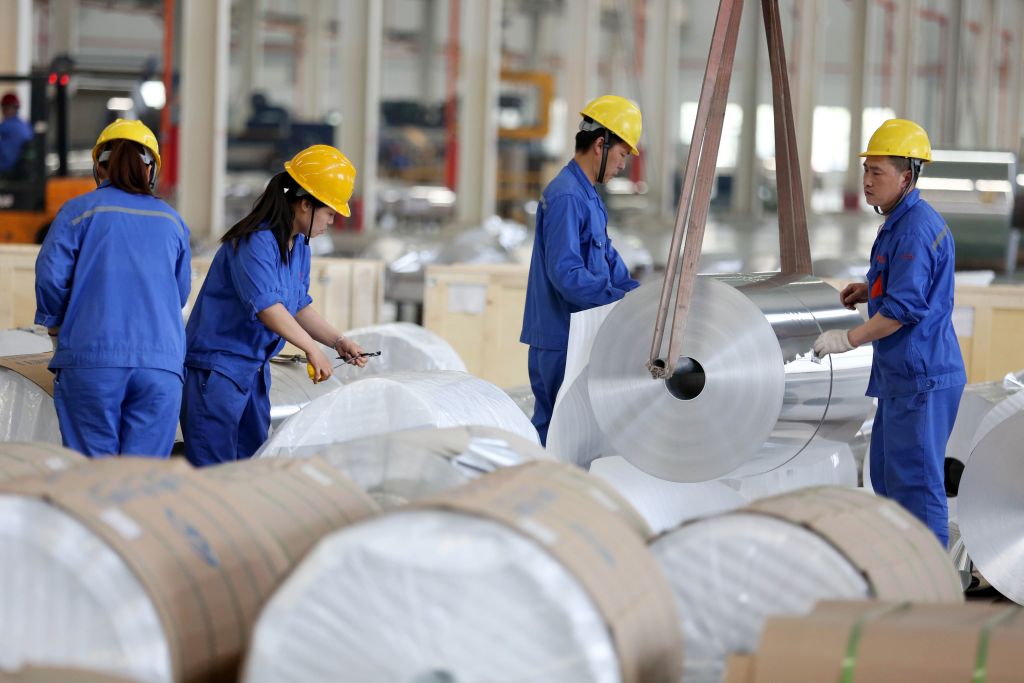 The Justice Department alleges that Perfectus is “effectively owned” and controlled by Liu Zhongtian, founder and chairman of Chinese aluminum firm China Zhongwang Holdings Ltd , and violated a 2010 Commerce Department ban on certain aluminum imports from China, according to the civil complaint seen by the WSJ.

The complaint accuses Perfectus of illegally importing more than 2.1 million aluminum pallets from China into the United States between 2011 and 2014, the WSJ said.

The complaint also said the government notified the court that it intends to seize a warehouse in Fontana that is owned by Perfectus as part of a proceeding to seize assets, according to the newspaper.

The Justice Department and Perfectus could not be reached for comment outside regular U.S. business hours.

Reuters could not immediately verify the contents of the complaint.