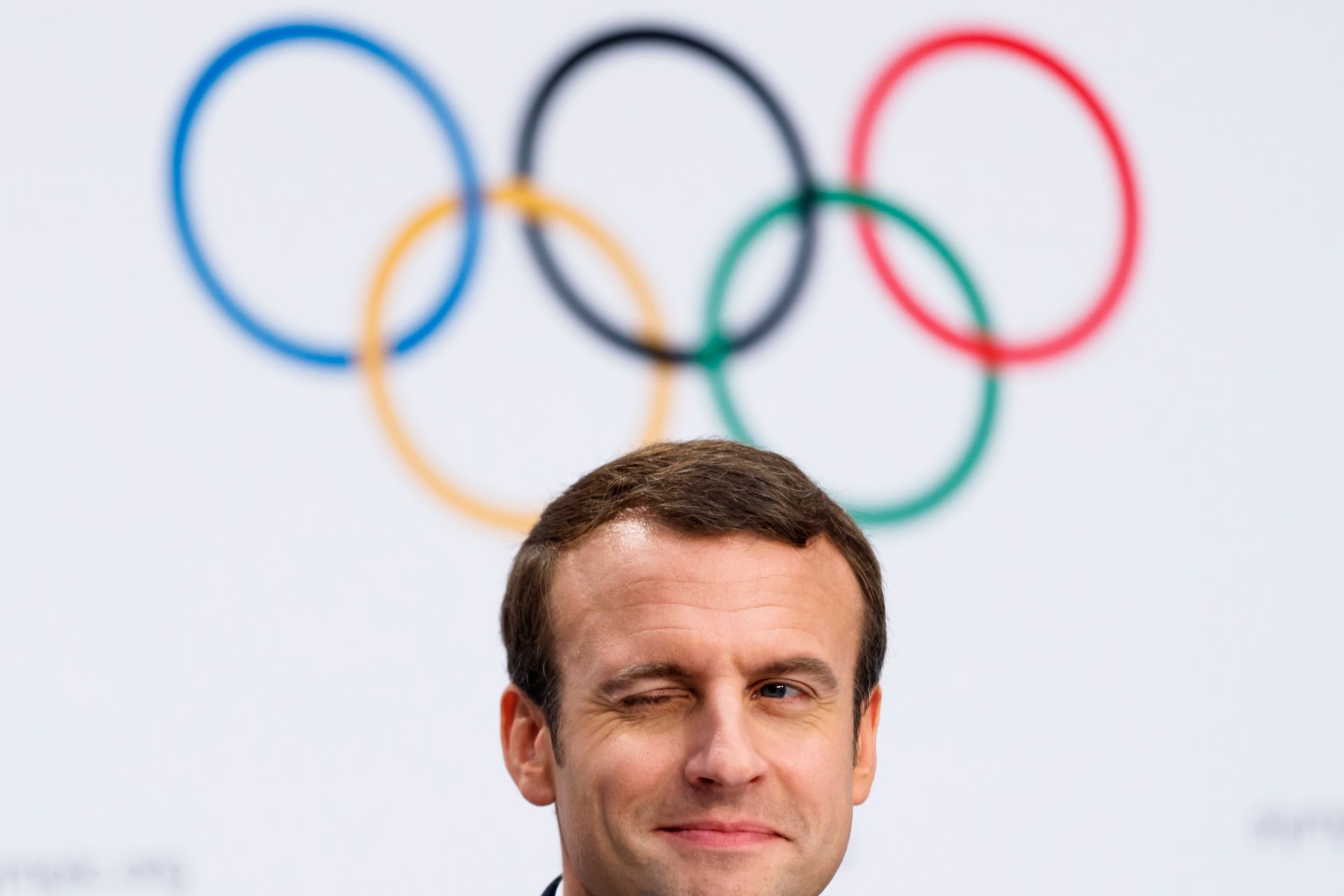 Today the International Olympic Committee officially awarded the 2024 Olympic games to Paris, and the 2028 games to Los Angeles.

The decision to name two future Olympic locations marks the first time that the Olympic Committee has named two Summer Games hosts at the same time. Both cities were originally competing for the right to host the 2024 Olympic Games, but when it came down to the wire, the committee opted to not choose between the two and instead award both the opportunity.

This will be the third Olympics hosted by each city. The Paris Games will happen on the 100th anniversary of the last time it hosted.

When the games come to L.A in 2028, it will be the first Summer Games in the United States in 32 years. For the additional four years of wait time, the city will get $300 million more than it would have to host the 2024 games. Los Angeles last hosted the games in 1984.