Why Australians Should Eat More Kangaroo 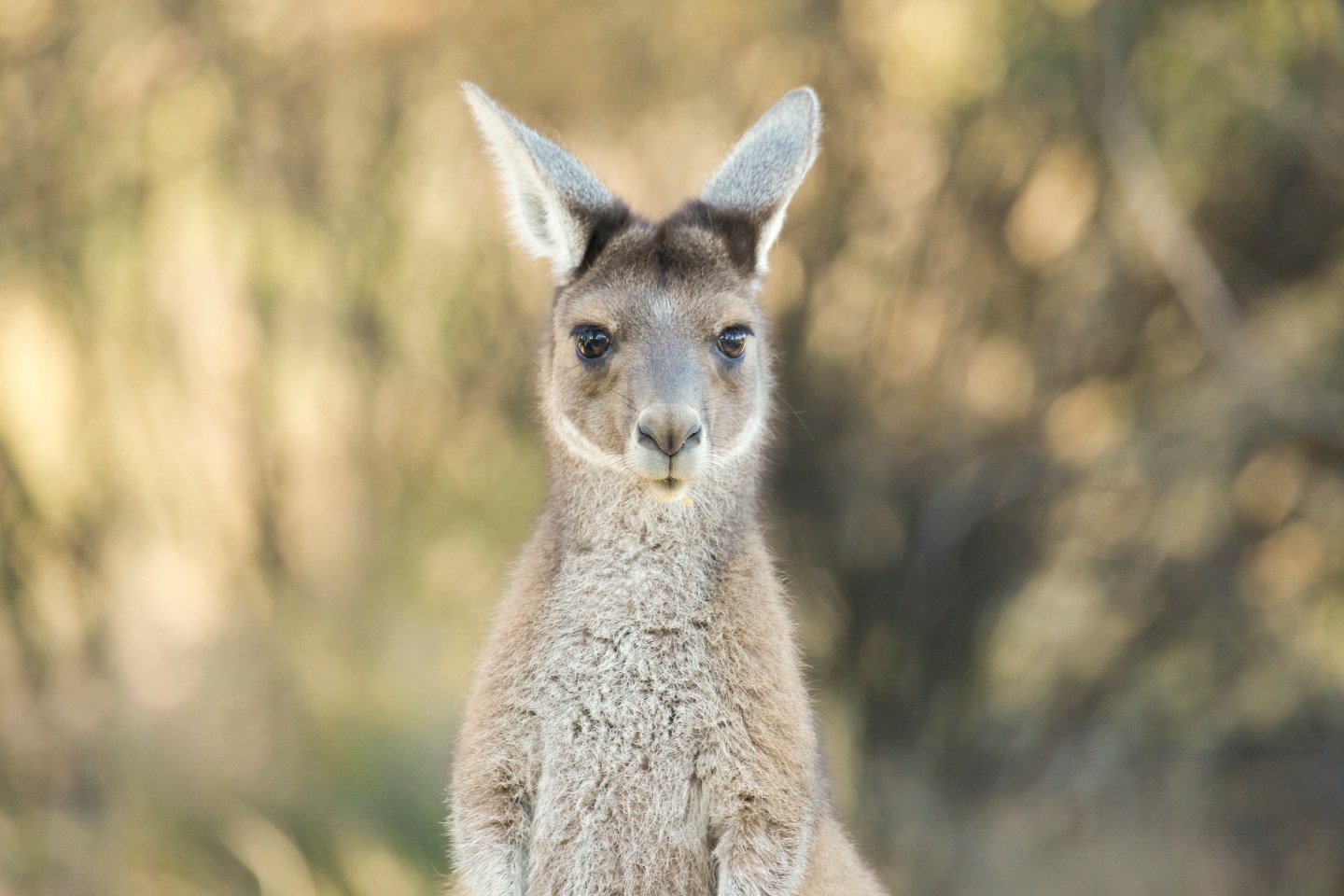 Would you eat a kangaroo? Some Australian ecologists hope so. They say that the country is facing an overabundance of the animal and that the kangaroo population needs to be cut down. And what better way to do that than to have one for dinner?

According to BBC News, there are currently almost twice as many kangaroos as people in Australia, which is destroying the country’s ecosystem. The sharp increase in the marsupial’s population, which has grown from 27 million in 2010 to 45 million in 2016, is due in part to a decade of wet conditions in the country that allowed vegetation to flourish, and kangaroos to have no trouble finding food. Humans have also gotten rid of many of the kangaroo’s natural predators in the country.

If left on their own, kangaroos will potentially wipe out native plants and prevent other animals, such as birds, from being able to find food or shelter. Areas where kangaroos have aggressively eaten the grass are also faced with erosion issues. As the population increases, the animals are also facing a real possibility of running out of food, and potentially starving to death.

Ecologists see the solution is having people eat more kangaroos, but it’s a tough sell. The kangaroo is a national symbol in Australia, and while the animal is often eaten by tourists, locals don’t dine on the animal nearly as often. But perhaps they should: Kangaroo meat is low in fat, and the animal produces less methane than other more traditional farm animals.