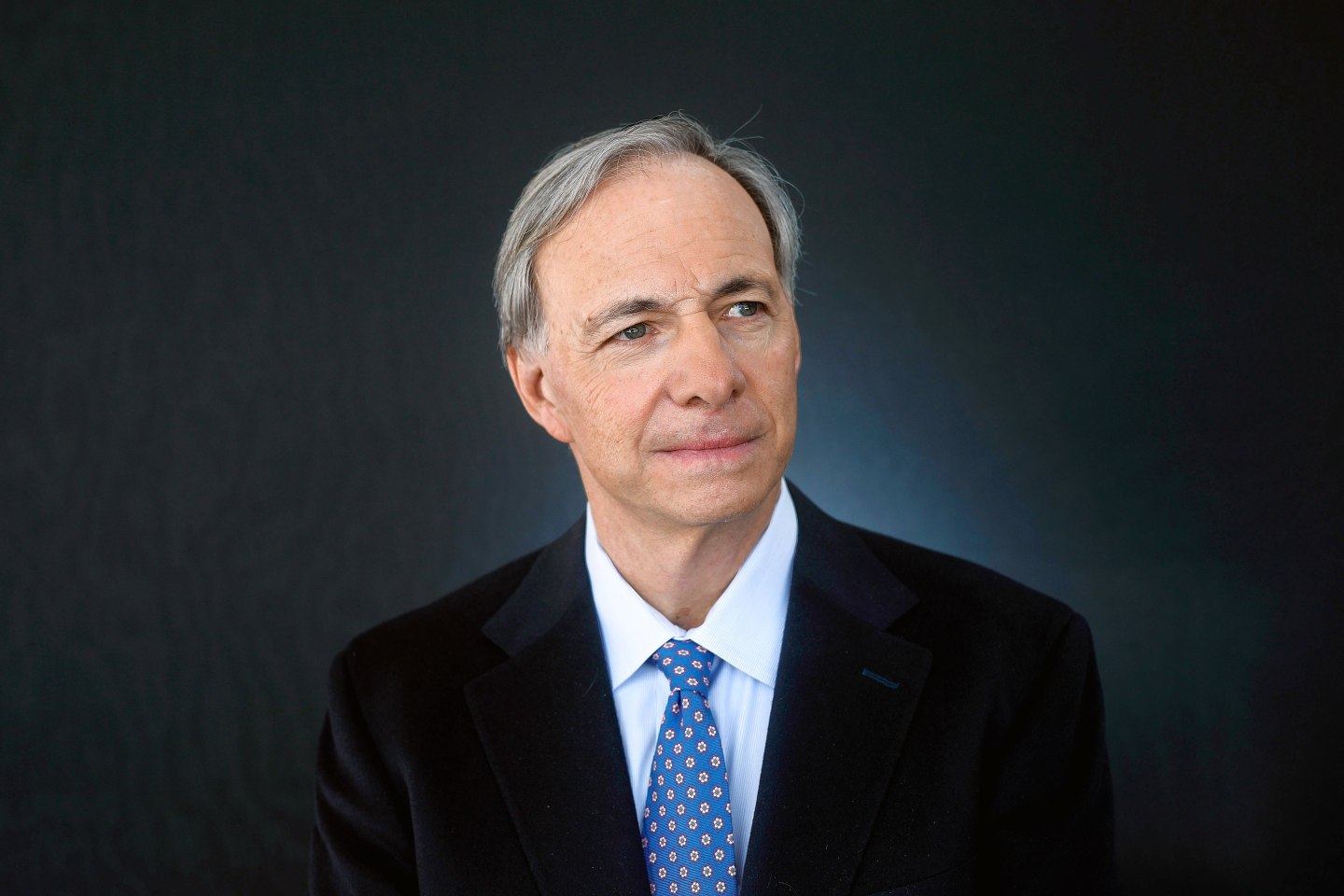 Investors should be worried that Gary Cohn, the head of the National Economic Council under President Trump, might leave his position, the CEO of one of the world’s largest hedge fund said Tuesday.

“If he was to leave, it would be terrible,” Ray Dalio, the head of Bridgewater Associates, said during an interview CNBC and Institutional Investor’s Delivering Alpha Conference. Dalio, who recently warned that social divisions in the U.S. are threatening the economy, said Cohn’s departure would undermine the Trump Administration’s ability to enact economic reforms. “I think it would be bad for the market,” he said.

Cohn, according to accounts by multiple news outlets, was deeply upset by Trump’s response to racial violence last month in Charlottesville, Va., and considered resigning as a result. He later took the extraordinary step of criticizing Trump publicly. “As a patriotic American, I am reluctant to leave my post as director of the National Economic Council because I feel a duty to fulfill my commitment to work on behalf of the American people,” Cohn told the Financial Times last month. “But I also feel compelled to voice my distress over the events of the last two weeks.”

Dalio said that if Cohn leaves it would signal to others that the Trump Administration is a difficult place to work — making it harder to find a replacement.