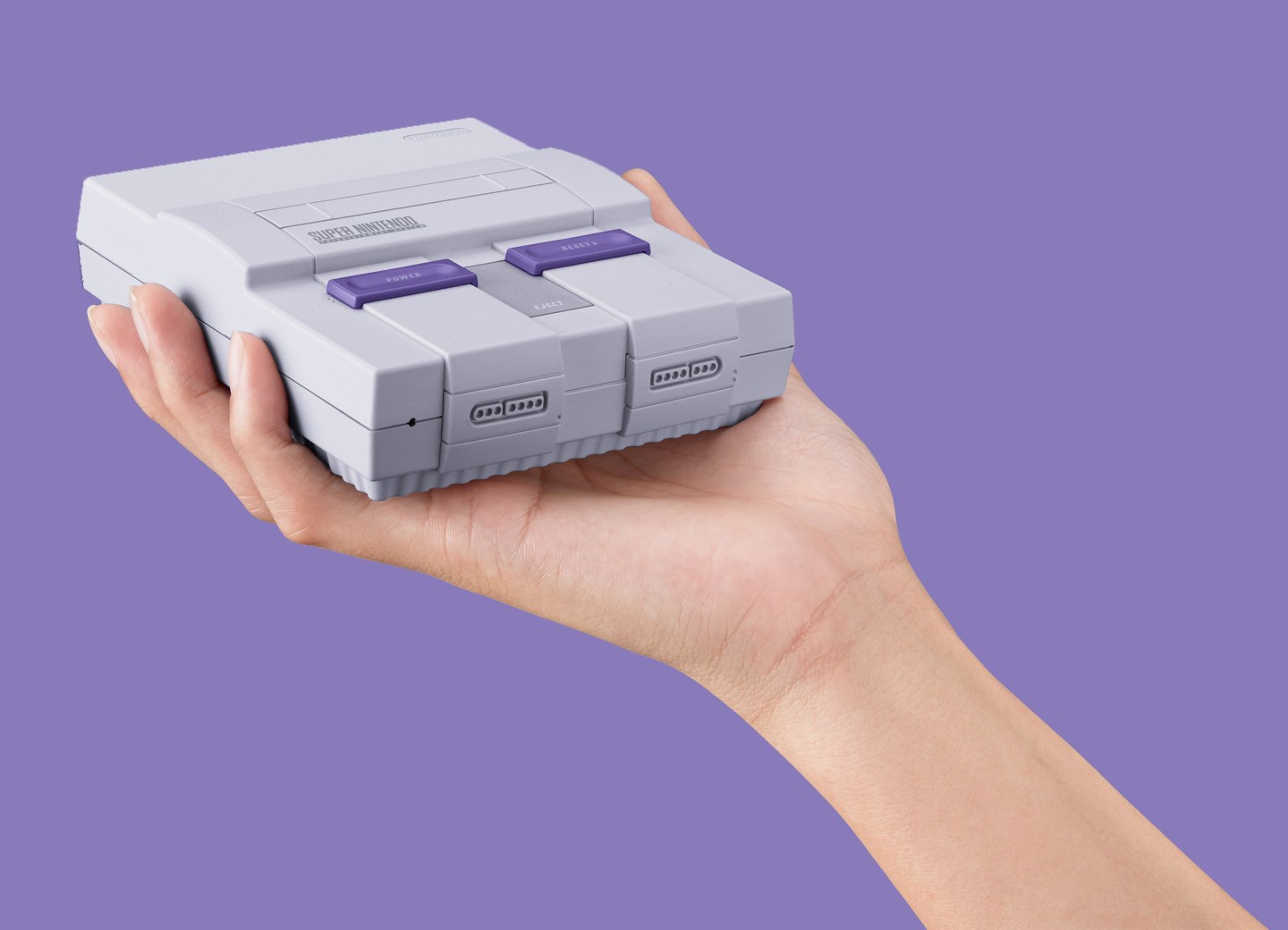 The pre-order process for Nintendo’s SNES Classic Edition was, in a word, a nightmare.

Stores blew through their stock in minutes, leading many to fear that getting their hands on one of the $80 retro gaming systems would be just as difficult as it was to obtain last year’s NES Classic Edition. But Nintendo officials say there’s still a good chance to get what’s expected to be one of the holiday season’s hottest gifts.

Nintendo says it has “dramatically increased” production of the SNES Classic to boost supplies. And while the rapid pace of pre-order sales led many consumers to believe shortages would be the case again this year, those were due not to limited stock, but retail problems beyond Nintendo’s control, according to company officials.

“I would strongly urge you not to over-bid on an SNES Classic on any of the auction sites,” said Reggie Fils-Aime, president of Nintendo of America, at Variety’s Entertainment and Technology Summit.

As for Nintendo Switch, availability is a bit less certain. Fils-Aime says there are “multiple choke points” that are creating supply bottlenecks, which could create shortages this holiday.

The standalone SNES Classic Edition will feature 21 games from the legacy console, including Super Mario World, Super Mario Kart, The Legend of Zelda: A Link to the Past, and the previously unreleased Star Fox 2. It will hit shelves Sept. 29 with a price of $80.

Nintendo doesn’t look to be done with the Classic Edition line, either. The company has already filed a trademark which seems to indicate a N64 Classic Edition is in the cards for holiday 2018.