These Hurricane Irma Myths Have Gone Viral. Don’t Fall for Them 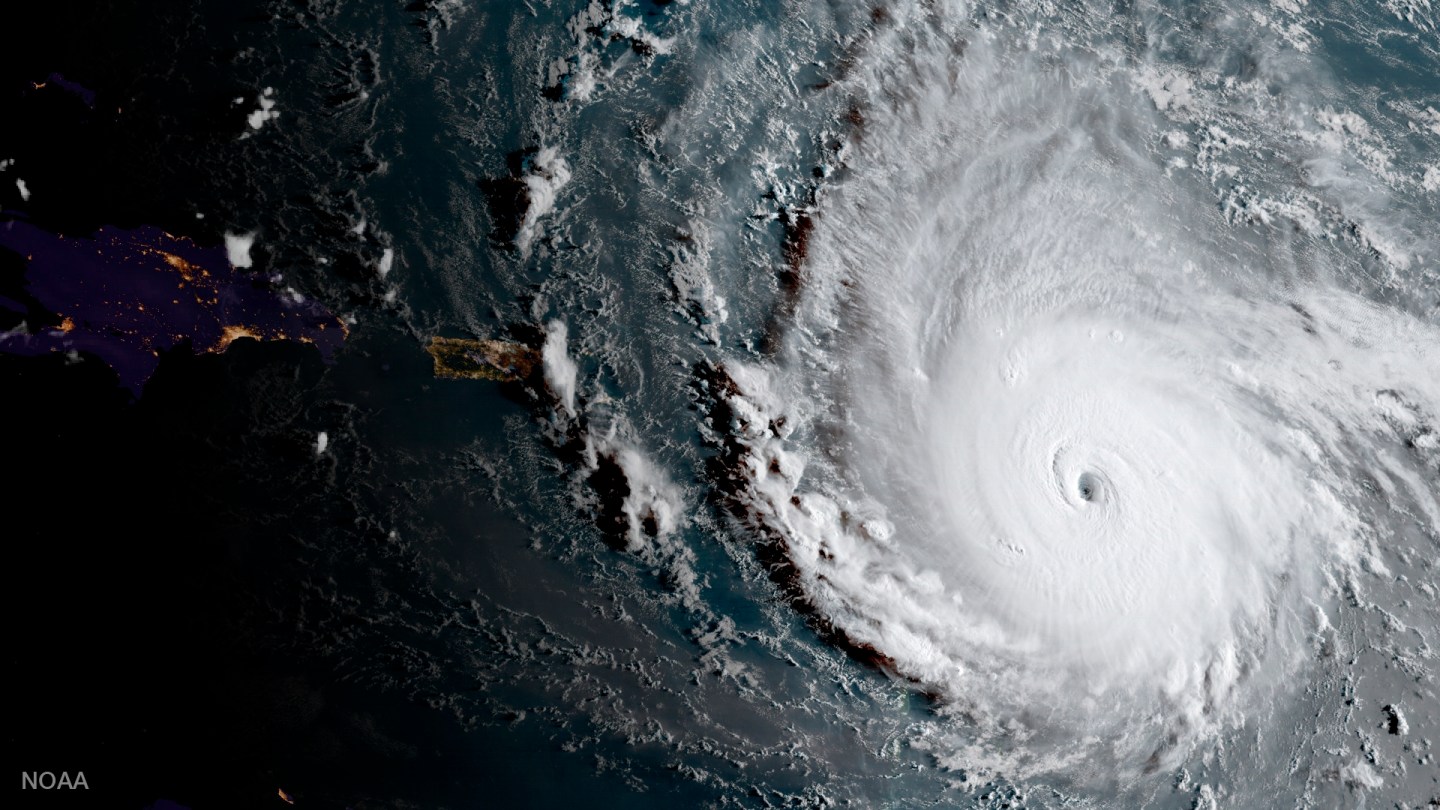 In this geocolor image captured by GOES-16 and released by the National Oceanic and Atmospheric Administration (NOAA), Hurricane Irma, a potentially catastrophic category 5 hurricane, moves westward, Tuesday morning, Sept. 5, 2017, in the Atlantic Ocean toward the Leeward Islands.
AP

Fake news about Hurricane Irma is swirling across the Internet as the storm bears down on the Caribbean with the potential to barrel toward southeast Florida, Georgia, and South Carolina.

The biggest myth? Hurricane Irma, a Category 5 hurricane with speeds reaching 185 miles per hour, is going to be a “Category 6” hurricane. There’s just one problem with that claim: There’s no such thing. The Saffir-Simpson scale of evaluating hurricane winds only goes up to a Category 5 range of 156 miles per hour and beyond—and, frankly, that’s scary enough. A number of websites have tried to go for an even more apocalyptic vision of Irma that doesn’t actually exist under standard classification.

Another false meme that was shared about 50,000 times on social media (before being deleted) paints a false picture of Hurricane Irma’s path, claiming that it could actually reach the already-beleaguered Texas coast and wipe out multiple U.S. cities. The National Weather Service has been warning people to keep an eye out for these kinds of deceitful posts for the past week.

Keep your eyes out for fake forecasts. THIS is what an official NOAA advisory looks like. Note: forecast only goes out 5 days. #Irma pic.twitter.com/9k87y7jkMz

Potentially catastrophic events, understandably, make people want to share information they think might be helpful to others. But they can also be platforms for opportunists—or for the spread of good, old-fashioned, honest mistakes. From Photoshopped or mislabeled pictures to generally false information, it’s important to keep track of what’s actually true in case of a crisis.

The National Weather Service has consistent official updates on storms, which can be tracked on Hurricanes.gov.

As of late Wednesday afternoon, Hurricane Irma’s core was over the U.S. Virgin Islands and brushing up against Puerto Rico, according to the National Hurricane Center. States and territories along Irma’s path, such as Puerto Rico and southern Florida, are braced for what would be a true record-breaker if it makes landfall, with Florida, Georgia, and South Carolina all declaring a state of emergency for counties that may be impacted by the storm.

Americans are already on high alert in the wake of Hurricane Harvey, which devastated Texas and the Gulf region last week, leaving at least 70 people dead.