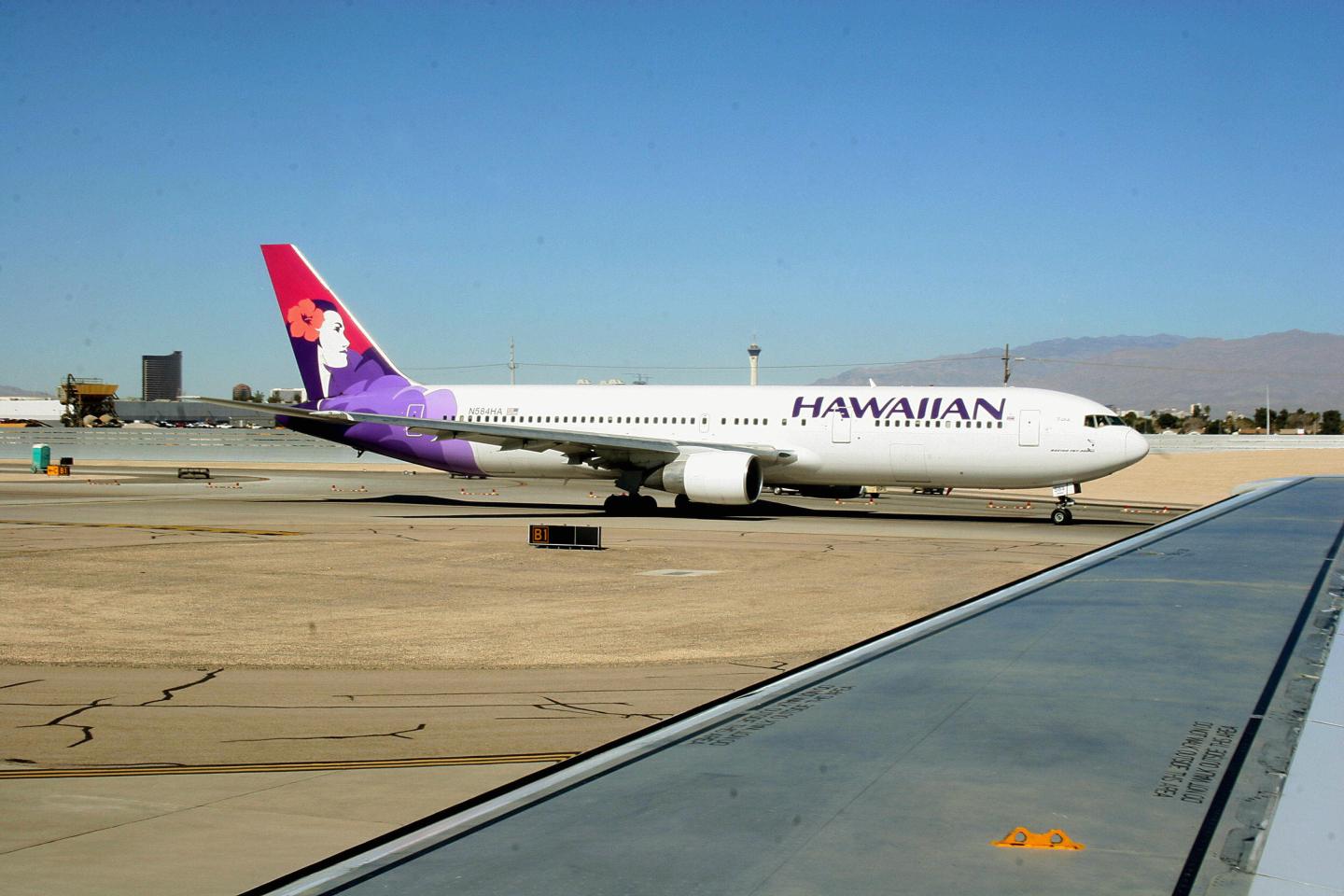 A federal judge has ordered a New Jersey man to pay Hawaiian Airlines nearly $98,000 for his disruptive behavior on a flight last November.

James August pleaded guilty in February to interfering with flight crew members, though said he did not remember his behavior on the flight. The damages will be used to repay the airline for the costs associated with turning the Honolulu-New York flight around and rebooking affected passengers.

Not included in the penalty is the $46,900 in meal vouchers the airline gave to passengers in New York and Hawaii.

Prosecutors said August, who was said to be drinking before and during the flight (he reportedly brought his own alcohol on board), came to the attention of the plane’s crew before takeoff, when a crying 11-year-old asked a flight attendant to “please keep him away from us.” During the flight’s meal service, the 16-year-old daughter of August’s girlfriend allegedly told the crew he had made life-threatening comments.

When the flight attendant asked him to go with her to another part of the plane, he “slapped” her shoulder with the back of his hand, according to court documents.

The pilots soon decided to turn the plane around and return to Honolulu. August was arrested upon landing.

He was sentenced to three years probation in June.