France Wants to Outlaw Catcalling. Here’s Why the U.S. Shouldn’t. 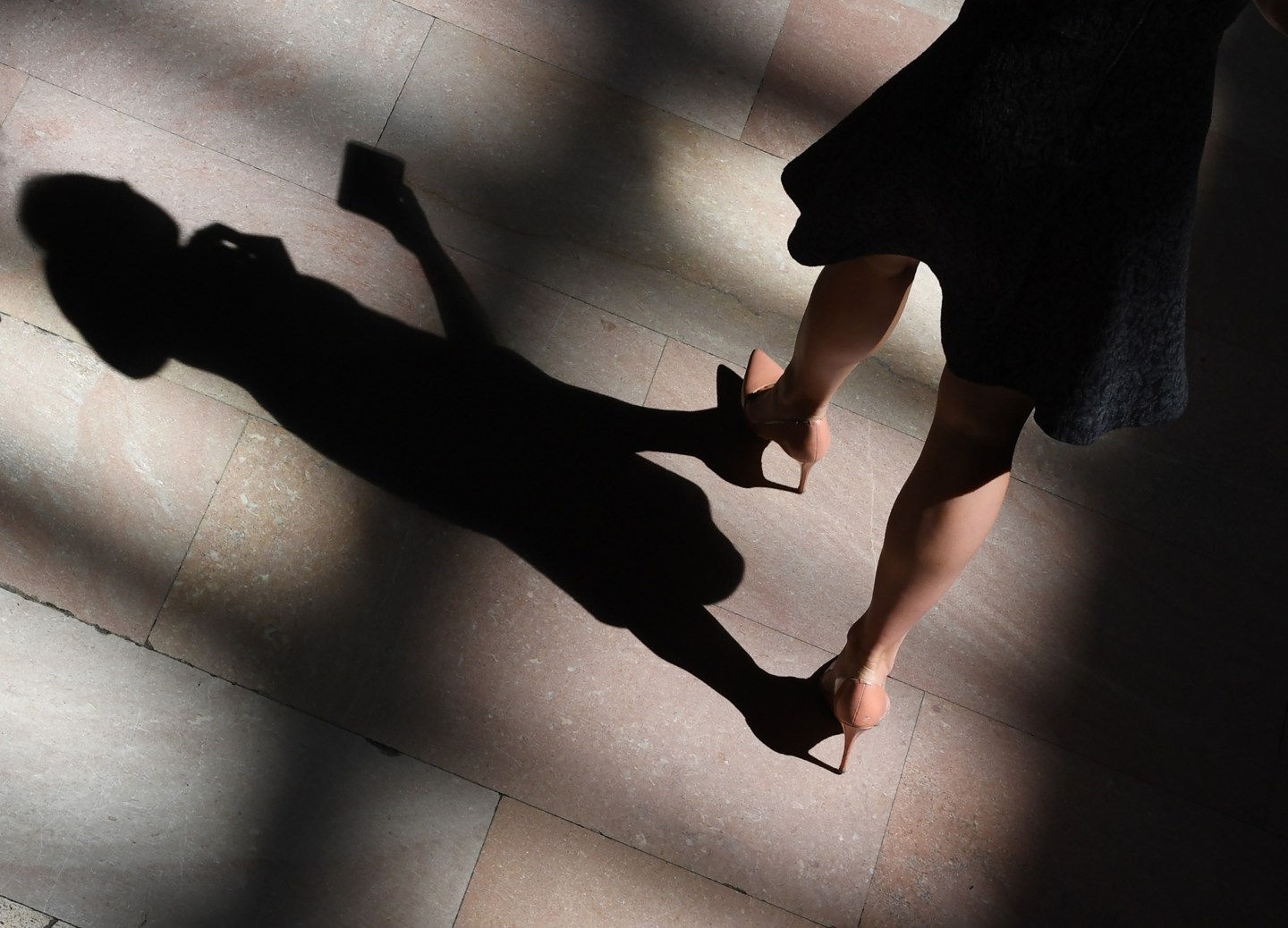 As someone who met her husband walking down a New York City street, I appreciate the fine line between harassment and normal human interaction. One marginalizes a woman and makes her feel like a subhuman object, and the other is an equal matchup.

So when France’s secretary for gender equality, Marlene Schiappa, proposed making street harassment a crime, you would think I’d jump up and cheer and wish it were the case in this country. But I didn’t and I won’t.

As protected under the Constitution, we have the right, however moronic, to say what we’d like. And as much as hearing something repulsive hurts, it’s more important to maintain this right than to make exceptions to it.

But one thing men and women have been doing wrong for so many years is ignoring the catcalls. Witnesses to harassment give men power through silence, and our tendency to ignore and keep walking does just that. We can’t stand to watch kids be bullied, but our silence sends the message that it’s okay for women to be. Shaming men into silence can work, but in true “see something, say something style,” we should all be responding.

Younger women are onto this idea. I’ve watched women Facebook (FB) Live themselves as they confront catcallers. It usually happens amongst a group of men who are just showing off for one another, because rarely do catcalls happen one on one. When women confront offenders, the look on the men’s faces is consistently one of embarrassment. The last thing a man wants is to be shamed in front of his friends, and I’d argue that the punishment fits the crime, maybe more than a ticket, fine, or some bureaucratic process.

I recently spoke with a woman about this, a recent college graduate who walks 40 blocks a day through congested Manhattan. She wears modest clothing and headphones with no sound, in a quest to be left alone. She still reports getting unwanted comments almost every day, but sometimes speaks back with something as simple as, “I don’t appreciate that.” When she does, she usually gets an apology. It’s as if her speaking up is the light bulb moment when a man realizes the object of his catcall is a live and full human.

Put suits on men, and you get a similar story in the professional workplace. Macho bro talk flourishes when the men aren’t called out on it. Recent cohesion amongst women at places like Fox, Uber, and Google (GOOG) has made real inroads to awareness of harassment. I dare to believe there’s less tendency for co-workers and management to look the other way.

Once, while walking my daughters (12 and 17) to school, my dog stopped to do her thing, and the girls moved about 20 feet ahead of me. Between myself and them were a crew of men waiting to go work on a building project. One man used this opportunity to yell, “Hey, juicy thighs!” presumably to the younger one, as she was wearing a skirt. I let my blood boil to the school front door, went back, and asked to see the foreman. Evenly, I described what happened, and the foreman asked the men if it were true. He quickly removed the entire crew from the job site, sending them to another project which he described as “less easy” and replaced them with another crew. Whatever cheap laugh the jokester got from his co-workers, it came at the cost of great inconvenience. I’d argue that to be a small price to pay for a long-term lesson.

Swift public shaming can work wonders. We just need witnesses to speak. We need you to say something. This isn’t a job for local law enforcement; this is a job for a community called the human race.

Maureen Sherry is the author of Opening Belle.