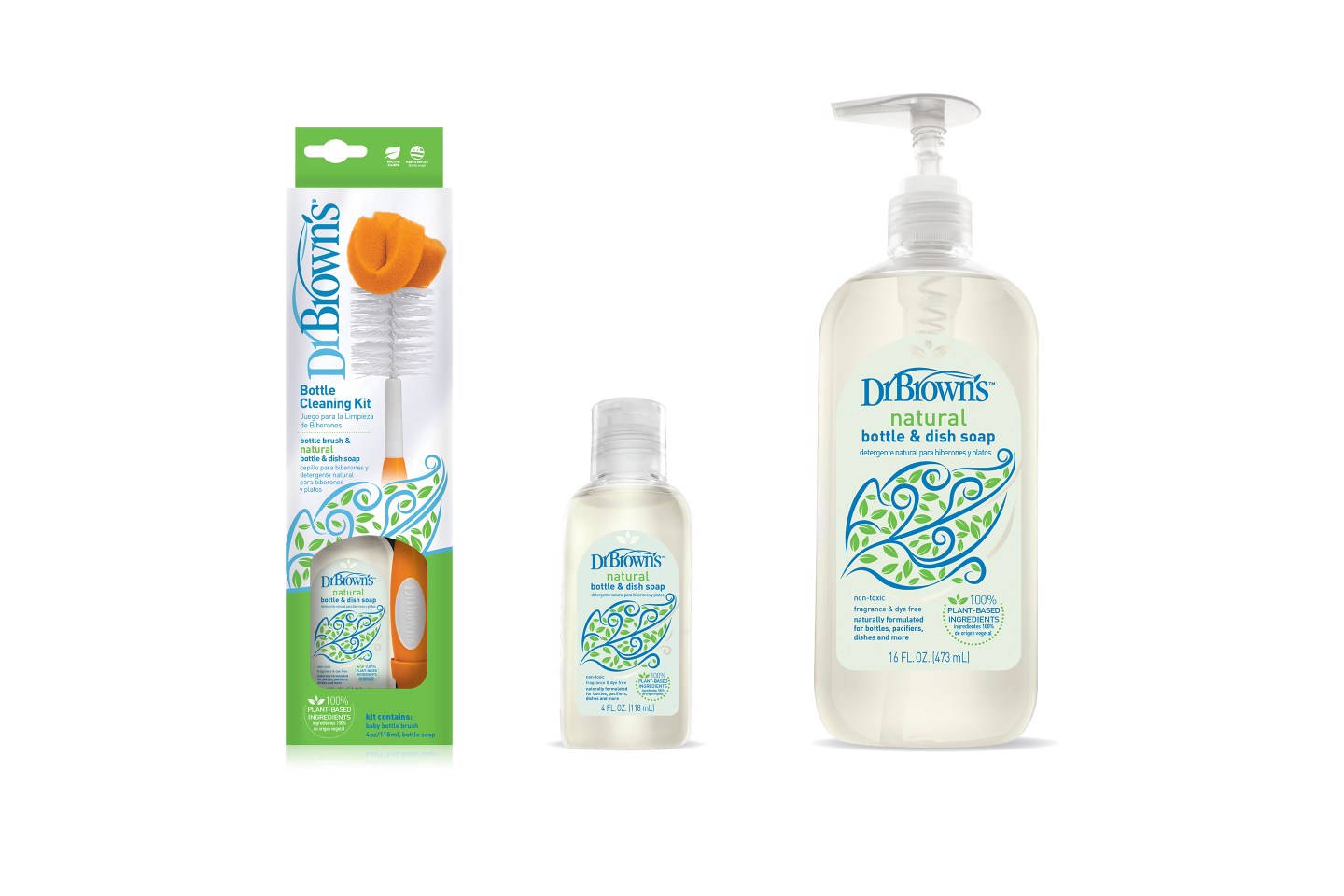 Dr. Brown’s has ordered that customers using its “natural bottle and dish soap” should cease immediately, saying that the soap could contain “harmful bacteria” that “poses a risk of respiratory and other infections.”

The company issued a recall on Wednesday, saying that the product was sold between September 2016 and June 2017.

The recall includes Dr. Brown’s Natural Bottle & Dish Soap that was sold separately and with Dr. Brown’s bottle brush as a bottle cleaning kit. The company said the affected bottles were sold in two sizes: a clear plastic 16-ounce bottle with a pump and a 4-ounce clear squeeze bottle. The label on the front of the bottles reads: “Dr. Brown’s natural bottle & dish soap” and “100% plant-based ingredients.”

Dr. Brown’s said that that there has so far been no reported injuries or incidents but that bottles or dishes washed with the soap should be “boiled or sanitized in the dishwasher.”

Around 23,000 units are thought to be affected.

Dr. Brown’s said that consumers should call 877-962-2525 or visit their website if they need more information.