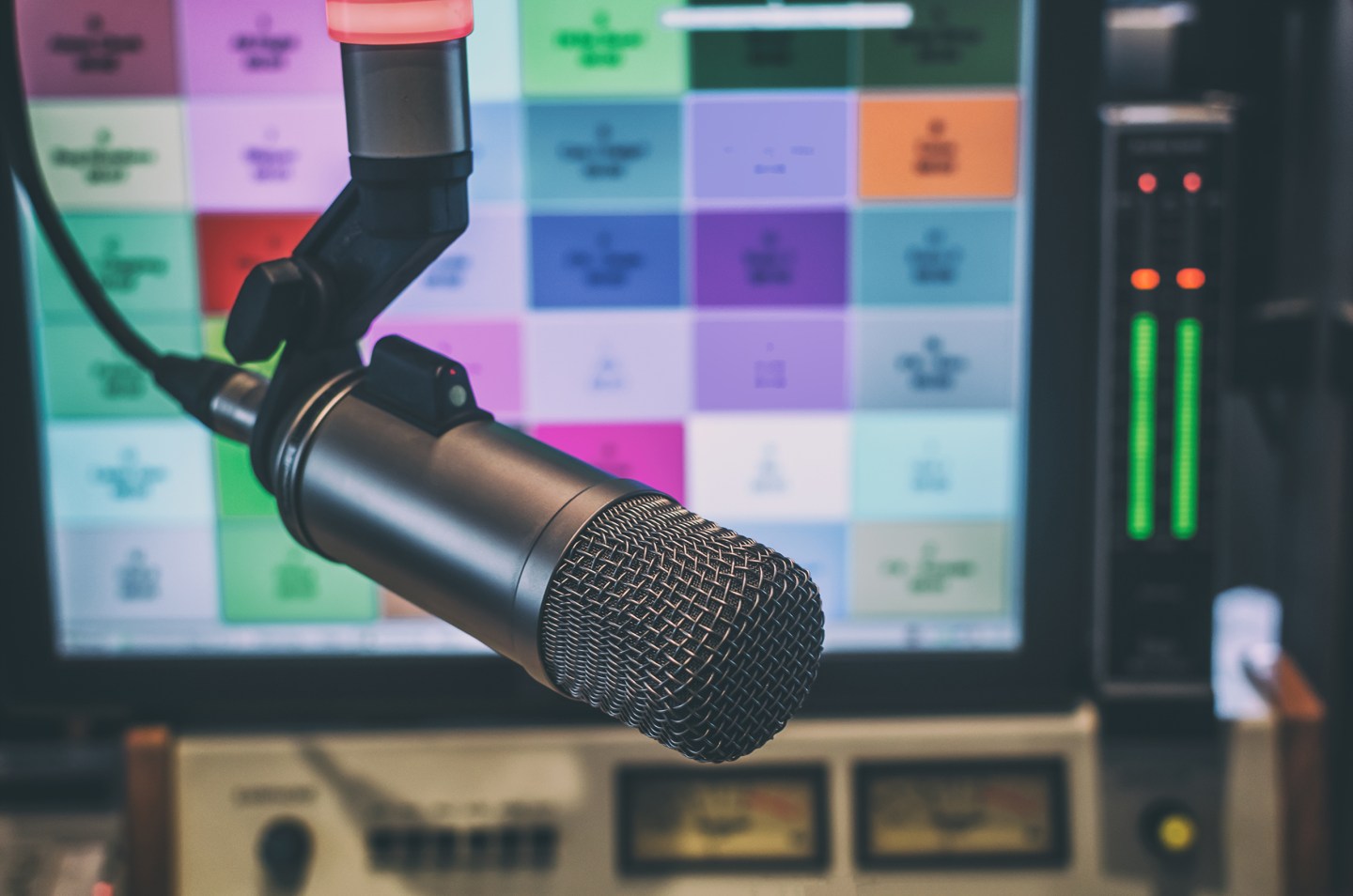 U.S. authorities on Monday charged a former radio host with fraudulently raising $20 million in a scam bearing the hallmarks of a Ponzi scheme, while hoping to cast a “spell” to silence lawyers trying to investigate her.

Dawn Bennett, who hosted “Financial Myth Busting with Dawn Bennett,” diverted about half of what she raised in a 2-1/2 year scheme to repay earlier investors, buy luxuries including many dozen pairs of shoes and pay back rent to the Dallas Cowboys for a luxury suite at AT&T Stadium, authorities said.

Prosecutors also disclosed the discovery in an Aug. 2 search of Bennett’s penthouse in Chevy Chase, Maryland, of two freezers containing sealed Mason jars bearing the initials of U.S. Securities and Exchange Commission lawyers, on whom Bennett may have hoped to cast a “hoodoo spell.”

Bennett was criminally charged with wire fraud, bank fraud and making false statements related to a loan and credit application, according to federal court records in Greenbelt, Maryland.

A lawyer for Bennett did not immediately respond to requests for comment.

According to the SEC, Bennett, 55, who also has a home in Santa Fe, New Mexico, targeted mainly elderly or unsophisticated investors, and raised money from at least 46 investors by promising annual returns as high as 15 percent from DJB notes.

The criminal case included an affidavit from Federal Bureau of Investigation Special Agent Keith Custer detailing what he called Bennett’s “consciousness of guilt.”

It discussed evidence gathered from a search of her Chevy Chase penthouse, including the shoes, which were photographed, and instructions for a “Beef Tongue Shut Up Hoodoo Spell.”

Custer said these called for a spell-caster to say the name of the individual targeted by the “hoodoo spell,” synonymous with a “voodoo spell,” followed by “I cross and cover you[,] come under my command I command you to hold your tongue.”

Consistent with those instructions, Custer said agents also found the Mason jars, “suggesting that Bennett had many times cast a ‘hoodoo spell’ in hopes of paranormally silencing the SEC attorneys investigating Bennett.”

The SEC had banned Bennett from the securities industry in July 2016 after she protested an enforcement case against her by ignoring it.