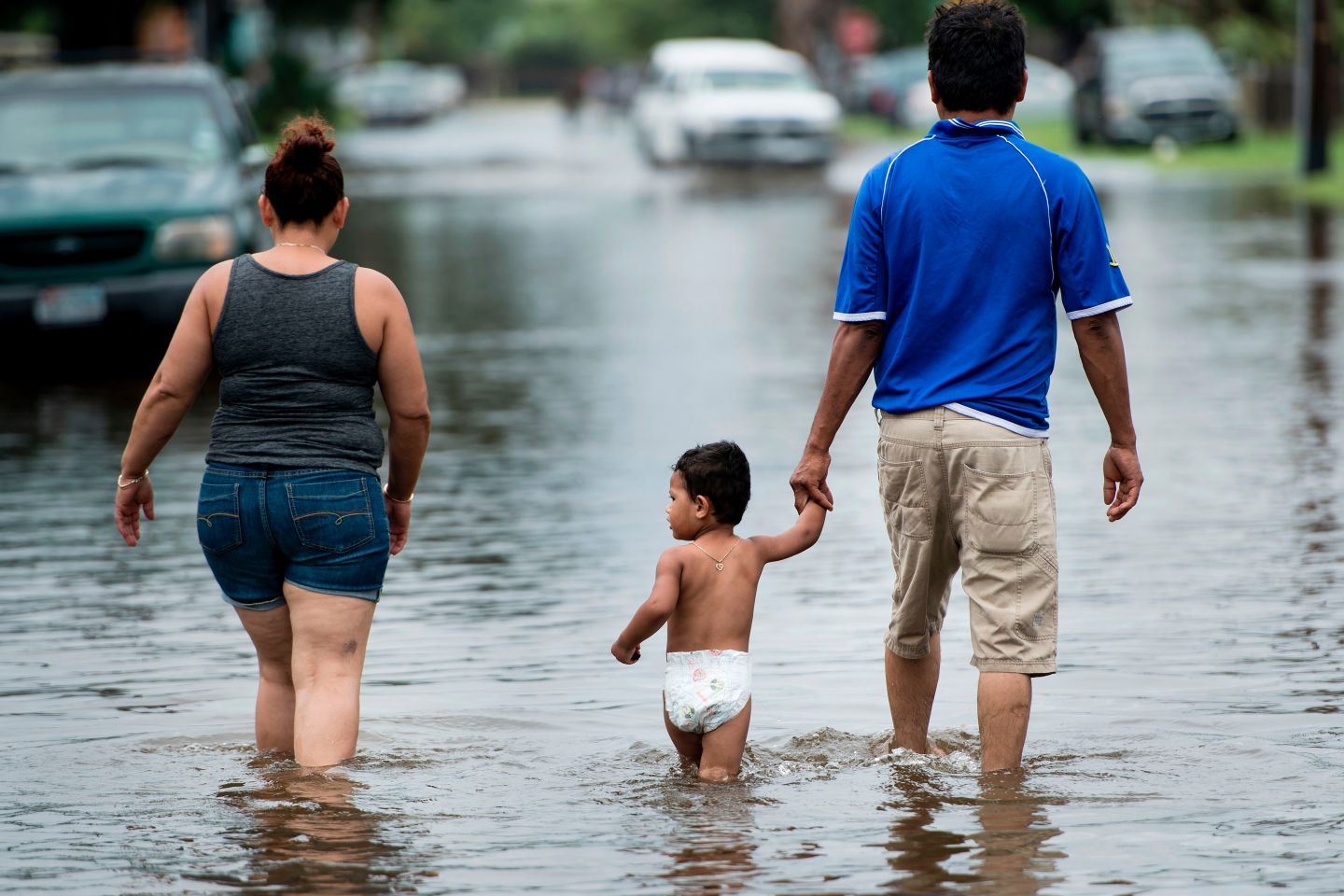 So far, the footballer has raised upward of $293,000, according to youcaring.com. Initially, Watt set a goal of $200,000, but received an outpouring of support that appeared to temporarily break the website.

“It’s very difficult not only because we have family and friends back there. Some guys have wives and kids back there. That’s our city. It’s very tough to watch your city get hit by such a bad storm and not be there to help with the recovery,” he said in a video on Twitter. “Everybody in Houston stay safe. We’re going to come back and we’re going to help you out.”

Recovery efforts from Hurricane Harvey will be massive.
We must come together to help rebuild our communities.https://t.co/SR6DmnNbyM pic.twitter.com/iiMsG2i4dl

Harvey made landfall in Texas as a Category 4 storm late Friday. The Hurricane is forecasted to dump as much as 50 inches of rain in the area, and may stay in the area until Wednesday. Harvey is expected to cost billions in damages.