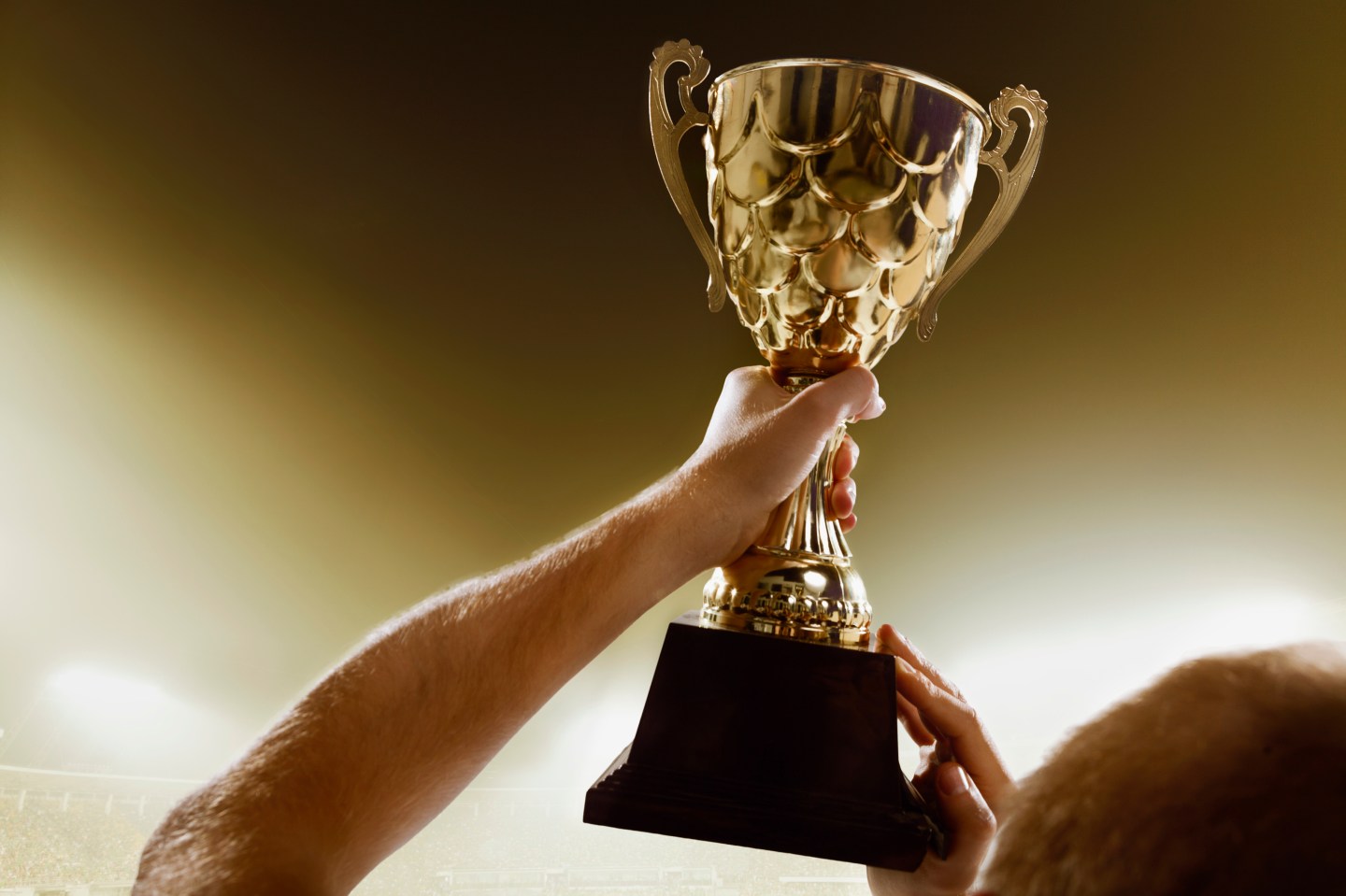 If you put 10,000 hours of practice into something, you can become an expert — right?

That “10,000-hour rule” has wormed its way into popular consciousness, and it’s appealing — it simplifies the mystifying nature of expertise into achievable steps.

Brad Stulberg, co-author of the book “Peak Performance: Elevate Your Game, Avoid Burnout, and Thrive with the New Science of Success,” told Business Insider that psychological research actually indicates expertise is developed based on the way you practice, rather than the time you devote.

Read more: What workaholics can learn from triathletes about being productive

The concept of the 10,000-hour rule is derived from the work of psychologist K. Anders Ericsson, who studied the way people become experts in their fields. Author Malcolm Gladwell brought the idea into the mainstream in his book “Outliers.” (Though to be fair, Gladwell clarified that he wasn’t suggesting anyone could become an expert in anything with 10,000 hours of work — just that a lot of time on top of natural ability was necessary for expertise.)

The reality is that in certain fields, like professional sports, all the practice in the world isn’t going to help if your body isn’t up to the task. There’s a reason the top athletes in certain sports tend to share certain physical characteristics.

And even the combination of time and natural ability isn’t quite enough to guarantee expertise, according to Ericsson. It’s about how you spend that time — which has led to the development of a concept known as “deliberate practice.”

Read more: 12 science-backed reasons you should spend more time outside

In deliberate practice, you need to be fully tuned in to learning the skill you are working on, and minimize distractions as much as possible (put away your phone). Because focusing intently takes so much energy, you can really only sustain that level of practice for 60 to 90 minutes at a time, perhaps two hours at most.

Putting in too much time might mean you’re not making good use of it. If that’s the case, you’re more likely to burn out. Instead, try to focus harder for a defined period of time, then take a rest.

Even when doing deliberate practice, reaching the top levels in a field is long road. Photographer Dan McLaughlin tried to develop the skills to become a PGA tour golfer with 10,000 hours of deliberate practice, despite having little experience with the sport. His mission stalled out just past 6,000 hours, when his body stopped cooperating and the demands of life made it hard for him to continue.

Read more: How winning the lottery affects happiness, according to psychology research

However, deliberate practice is still your best bet for mastering a skill to the extent your personal ability allows. So the next time you’re trying to learn a new skill, worry more about the quality of your focus than the hours you log.