The Surprising Economic Disparity of Waffles 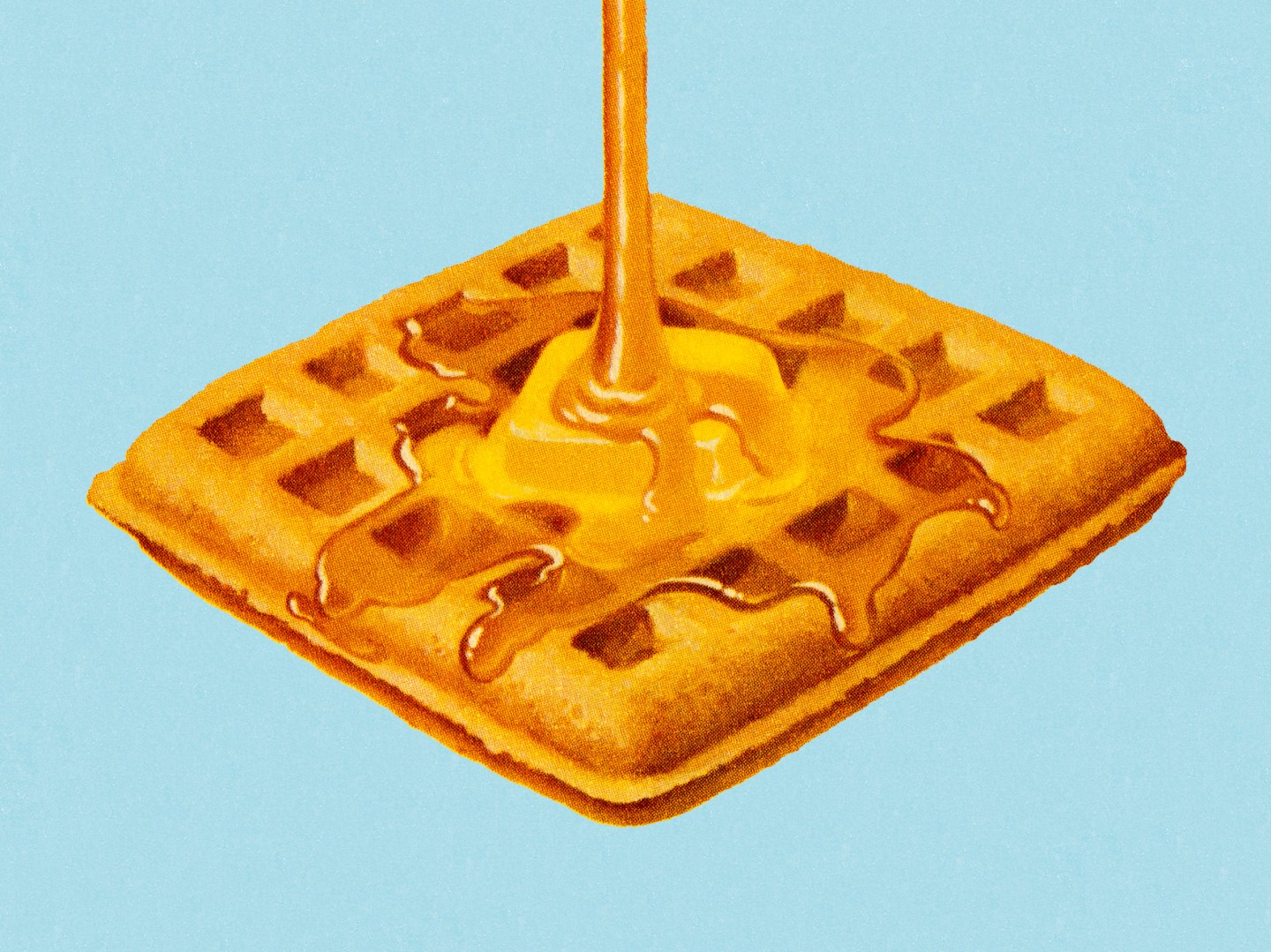 If you didn’t watch the solar eclipse from one of many waffle houses in the totality zone, don’t worry. You have another chance to give homage to the waffle because today is National Waffle Day.

And according to a recent survey, 8 in 10 Americans love waffles. In other words, the waffle is the great uniter.

The survey, which was given to 2,000 Americans by researchers at National Today, found a few interesting tidbits on who exactly loves waffles. Seniors love waffles most. The survey found 89% of Americans over the age of 65 love waffles more than any other age group. Older people really are wiser.

There are even some economic takeaways from the survey, which found that as income levels rise, waffle love falls. Some 78% of Americans who make $25,000 or like waffles, while that number drops to 70% among respondents who earn more than $100,000 a year. Perhaps, they’d love it more if it was called brioche.

Here are a few places offering waffle deals in honor of National Waffle Day. Some waffles deals like the bring-your-art-for-a-waffle deal at Wafels & Dinges was offered for only a few hours. Luckily, waffle deals can be found in local spots throughout NYC, Los Angeles, Phoenix, San Francisco, and probably in your city or town. Just call up your favorite waffle —or even chicken and waffles—purveyor and ask.

Comfort Inns and Suites: Is asking people to help pick a new waffle flavor to be served at complimentary breakfasts at select Comfort brand hotels. Participants can win 500,000 “privilege points.” The hotel chain is also offering free waffles to “hometown heroes,” meaning all the first responders, police officers, and firefighters who serve their communities. The company is also deploying food trucks to serve sample flavors in Portland, Ore., Houston, and Pittsburgh.

Lo-Lo’s Chicken and Waffles: This Phoenix chain—which has five locations including at the airport—is offering this special all week. Customers can come in anytime during the week and receive one complimentary waffle with the purchase of any of the the restaurant’s combos or specialty meals.

Waffle House: The national chain isn’t giving away any free waffles today—gasp! But that’s because they’re gearing up for Waffle Week, which kicks off September 3. As part of Waffle Week, the chain is bringing back its popular blueberry waffle and stores throughout the U.S. will have their own special offers, a spokesman said.

Happy #NationalWaffleDay for those who would like to pregame National Waffle Week 3/3 – 3/9! pic.twitter.com/SBbKji8EPD

Waffatopia: This company is celebrating in a different kind of way this year. For every order of waffles placed through Saturday, Waffatopia will donate a pound of waffles to food banks in New York City and Philadelphia.