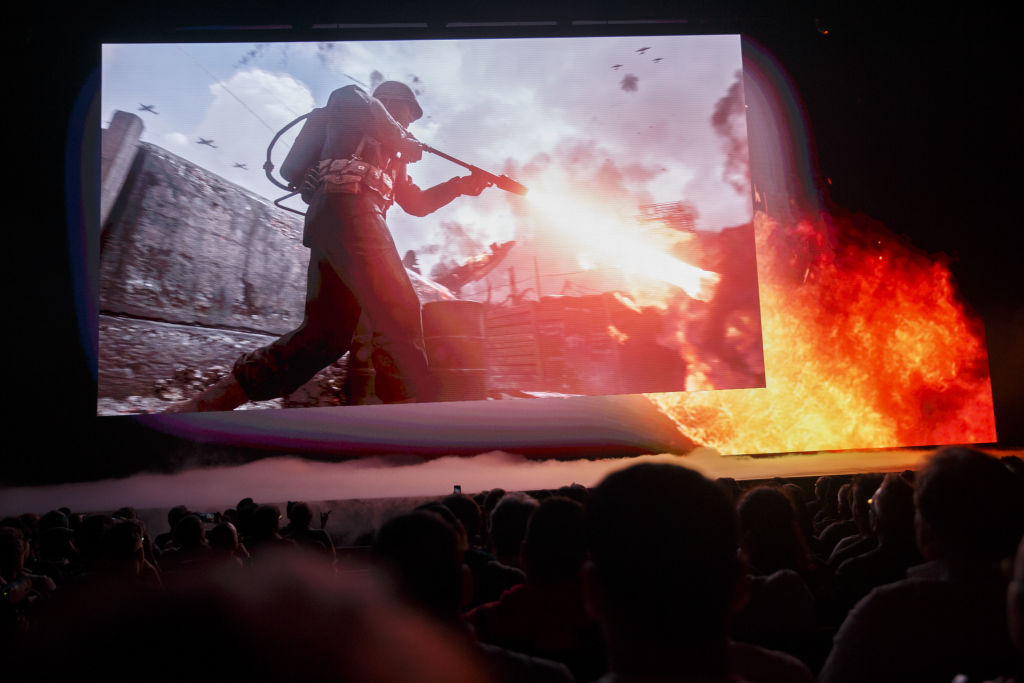 Attendees watch a preview for Activision Blizzard Inc.'s Call of Duty WWII video game for the Sony Corp. PlayStation during a Sony event ahead of the E3 Electronic Entertainment Expo in Los Angeles, California, U.S., on Monday, June 12, 2017.
Bloomberg Bloomberg via Getty Images

Activision-Blizzard and Comcast have struck a deal to give the cable giant’s 23 million customers early access to Call of Duty: WWII.

Subscribers to Comcast’s Xfinity internet service will automatically have access to the game’s upcoming multiplayer beta test, which was previously available only to people who pre-ordered the game.

That beta, scheduled to take place for PS4 customers from Aug. 25-28 and for others from Sept. 1-4, is the first time the game will be playable to the general public.

For Activision, it’s a way to build excitement for the newest installment in the CoD series, which saw a notable dropoff in sales last year. (In The NPD Group’s ranking of game sales between January and April, Call of Duty: Infinite Warfare was only the ninth-best selling game. Typically the series holds one of the top three spots.

For Comcast, this deal is a chance to highlight its interest in the eSports space.

“Our partnership with Activision is a natural extension of our eSports affiliation and gives us the chance to offer our customers something really special, further positioning Xfinity as a brand whose products and services are synonymous with gaming,” said Lederer. “We are excited to work with Activision to develop content and create unique experiences for our customers.”