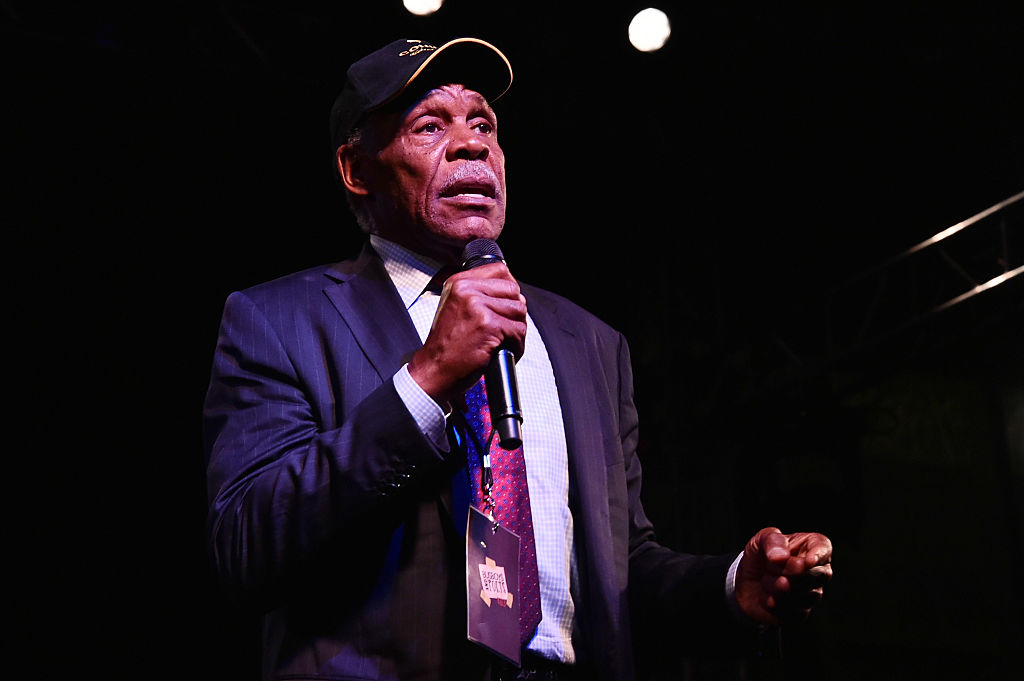 Hollywood actor and political activist Danny Glover joined online rental marketplace Airbnb as an adviser to engage communities of color to help the website turn around its image of discrimination against non-white guests.

“Airbnb has had its own share of challenges in this arena,” Glover said on Wednesday in a post.

Last month, an Airbnb host was penalized for racial discrimination under an agreement between the rental website and the California department of fair employment and housing (DFEH).

Sign up to get Data Sheet, Fortune’s technology newsletter.

The host, who was later banned by Airbnb, had canceled a woman’s reservation making a racist remark and was ordered to pay $5,000 in damages.

Airbnb launched a partnership with civil rights group National Association for the Advancement of Colored People (NAACP) to expand its services to minority groups.