This Is How Much Netflix Viewership Plunged During the Eclipse 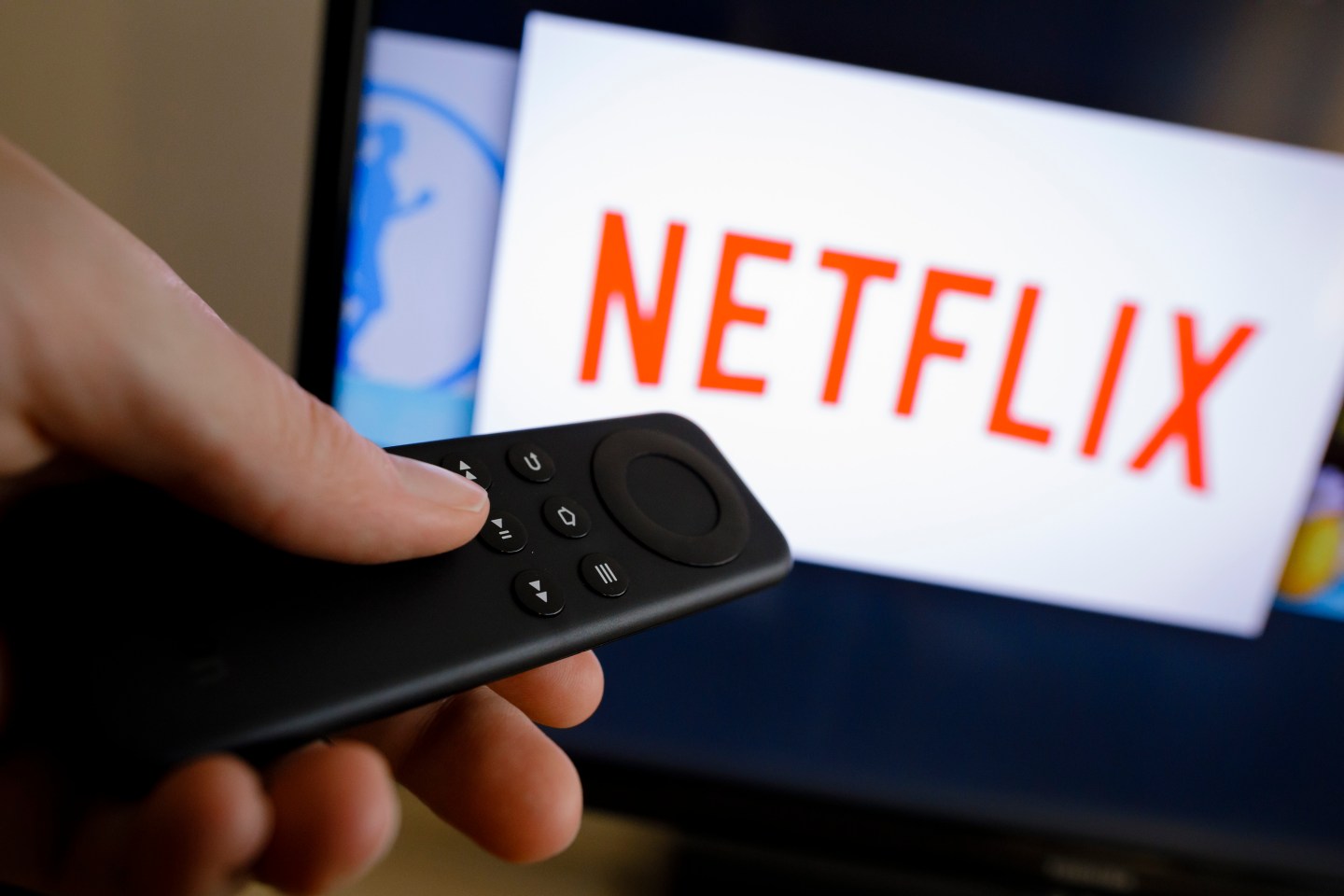 The logo of the media company Netflix can be seen on a TV on April 18, 2017 in Berlin, Germany. Netflix is one of the world's largest streaming services.
Thomas Trutschel Photothek via Getty Images

Pop culture did its best to step out of the eclipse’s shadow Monday, but Mother Nature triumphed in the end.

Netflix says it saw a 10% drop in viewership during the eclipse, the company announced in a Tweet.

but really, there was a 10% drop in plays during the eclipse today. Well played, Moon

(Even Taylor Swift’s return to social media was overshadowed by the astronomical event.)

This isn’t the first time Netflix’s social media presence has had some fun at the sun’s expense. The company’s profile page on Twitter notes, “A season a day keeps the sunburn away.” And with binge-worthy shows like Stranger Things, The Defenders, and House of Cards, it does everything it can to keep people indoors.

Customers seem to appreciate that effort, and some tried to assuage the company’s feelings of abandonment with helpful suggestions for the next time it finds itself in this nature vs. Netflix feud.

Next time, livestream the eclipse? :P

The company has a few years to get ready for that. The next eclipse is set to occur in April 2024, traveling up through Mexico and covering most of the Eastern United States.