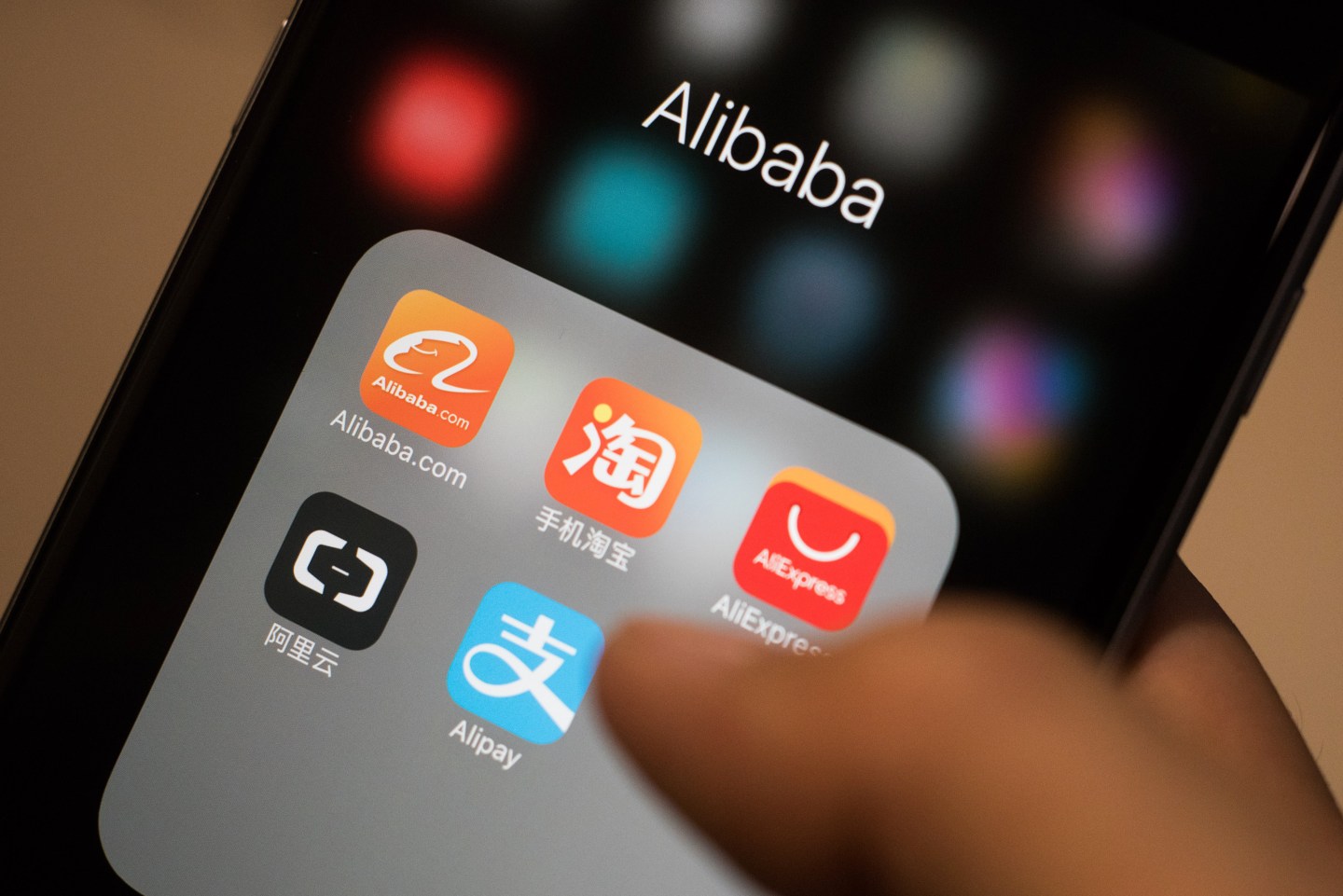 The world is just full of surprises. Every day I see thinking I thought I’d never see. Here are just a few nuggets I’ve been chewing on that surprise me to a greater or lesser degree.

—I never thought I’d see the day that Chinese online payment companies built giant, consumer-friendly, nifty-featured businesses. Alibaba and Tencent settled that matter in China, as this Wall Street Journal story nicely explains. More astounding is that those two companies increasingly are taking their acts on the road. Once content to serve the giant and fast-growing China market, the two Internet titans are following their Chinese-tourist customers around the world. According to the Journal, Chinese consumers can now use Alipay in 28 countries and Tenpay in 15. And Alibaba affiliate Ant Financial covets a toe-hold in the U.S. market with its pursuit of MoneyGram.

—Just as I never thought it would be commonplace for the president of the United States to publicly taunt and tease adversaries and friends alike—undignified and juvenile behavior that would see any CEO fired and any child punished—I never thought I’d see a CEO-entrepreneur engage in open warfare with a major investor. Yet this is exactly what Travis Kalanick is doing with Benchmark Capital, the venerable Silicon Valley venture capital firm that once assumed Uber would be its investment for the ages. Fortune’s Erin Griffith rightly calls this a soap opera. We can’t avert our eyes yet can’t help but thinking everyone involved would be better off if everyone just shut up.

—I never thought a conversation about things like “morals” and “purpose” and “mission” would be so genuinely discussed by CEOs of global companies. Yet that’s exactly what’s going on right now and exactly what Fortune will be discussing at its CEO Initiative conference in New York in late September. Read Alan Murray’s comments on the topic today in his CEO Daily newsletter.

The world just gets more and more surprising.