Carl Icahn Steps Down as Adviser to President Trump 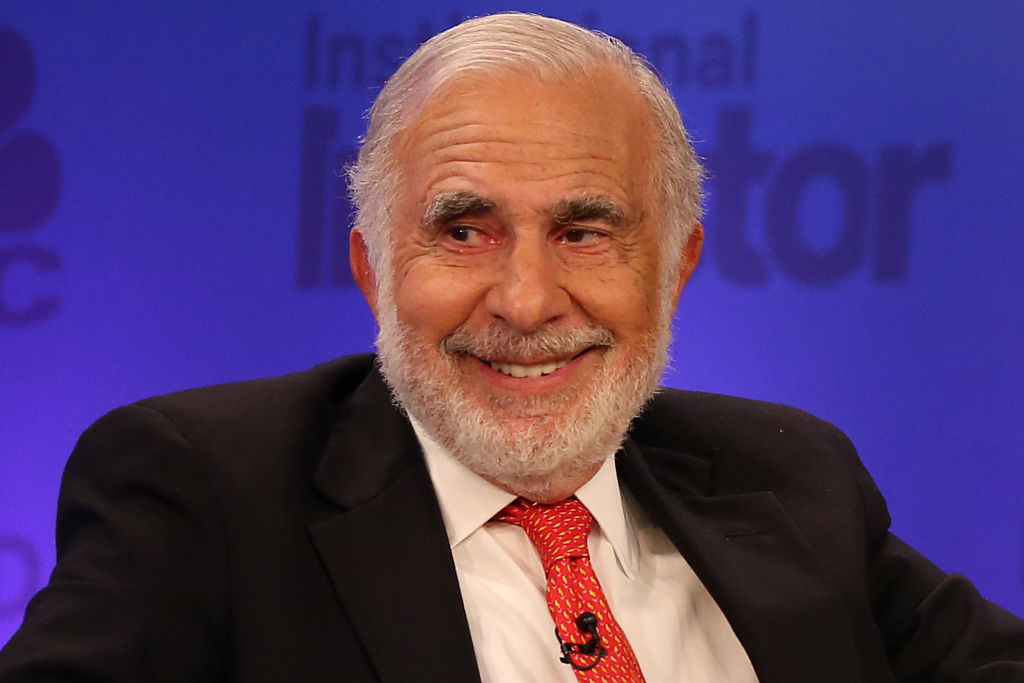 Carl Icahn has stepped down from his role as a special adviser to President Donald Trump, the billionaire investor announced on Friday.

Icahn served as an advisor to Trump on regulatory reform issues, joining the president in an unpaid capacity after the presidential election in November. In a letter to Trump, Icahn repeatedly noted that he did not have a formal position or a policy-making role within the Trump administration, describing his position as “unofficial.”

Icahn’s resignation announcement follows the news Friday that former White House chief strategist Steve Bannon was fired. He steps away from the role as multiple presidential advisory committees disassembled this week after Trump’s controversial statements about the white nationalist rallies in Charlottesville, Va. last weekend. The president blamed “many sides” in protests that left one woman dead.

Icahn’s involvement with Trump has frequently come under criticism from Democrats who, in May, asked U.S. regulators to investigate Icahn’s activities in the U.S. biofuels blending credit market.

“I chose to end this arrangement (with your blessing) because I did not want partisan bickering about my role to in any way cloud your administration,” Icahn wrote in a letter to Trump. “I sincerely regret that because of your extremely busy schedule, as well as my own, I have not had the opportunity to spend nearly as much time as I’d hoped on regulatory issues.”

1/2 Today, with President Trump’s blessing, I ceased to act as special advisor to the President on issues relating to regulatory reform.

In February, Icahn proposed changing the U.S. biofuels program to ease the regulatory burden on oil refining companies — including in CVR Energy, the company in which he owns a majority stake.