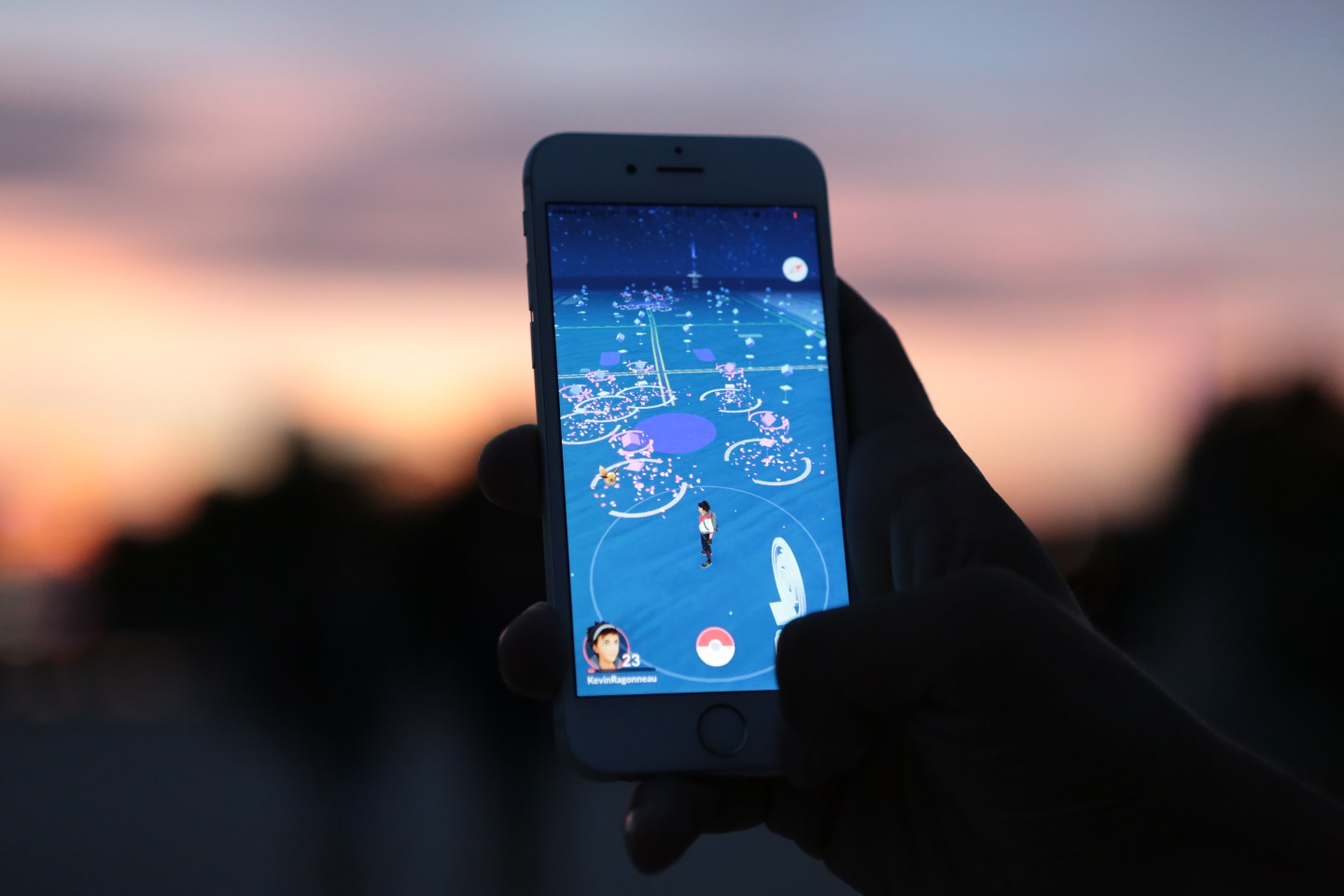 London’s Design Museum has announced the shortlist for the Beazley Designs of the Year, its annual celebration of the most notable design ideas from the past 12 months. On view at the museum from 18 October – with winners announced next January – the annual award is now in its tenth year, and has previously honoured designs such as David Bowie’s Black Star album by Jonathan Barnbrook and Thomas Heatherwick’s Olympic Cauldron.

The 62 nominations span a wide spectrum of disciplines, including architecture, graphics, product design, fashion, transport and digital. The museum tapped an international panel of creative luminaries to select the nominees, with the final shortlist offering a broad view of contemporary design today.

The projects paint a clear picture of the current state of the world, with several entries concerned with refugees and with the political turmoil of the past year. Case in point, Wolfgang Tillmans’ pro-EU, anti-Brexit poster campaign, or the Olympic refugee flag by Yara Said, representing the very first refugee team taking part to an Olympic competition.

A strong focus on socially-driven designs is also evident in nominations such as the Calais Builds Project or Francis Kerè’s project for a secondary school in Burkina Faso, as well, the Pussyhat, which has become an iconic symbol of protest spurred by US President Donald Trump’s controversially sexist remarks.

Of course, more recreational initiatives are included, such as last year’s augmented reality Pokémon Go game, or a new interface for the Premier League’s TV branding experience, by DixonBaxi. New technologies are also featured in the list, as is an innovative use of materials, such as Max Lamb and Really’s recycled textile benches, or Chilean studio gt2P’s lava furniture. As in previous years, the selection bolsters the museum’s position as a global observatory for creative disciplines, and demonstrates the all-encompassing power of design.

This article previously appeared on Wallpaper.com.