Is Moderate Drinking Good for Your Health? The Science Is Confusing 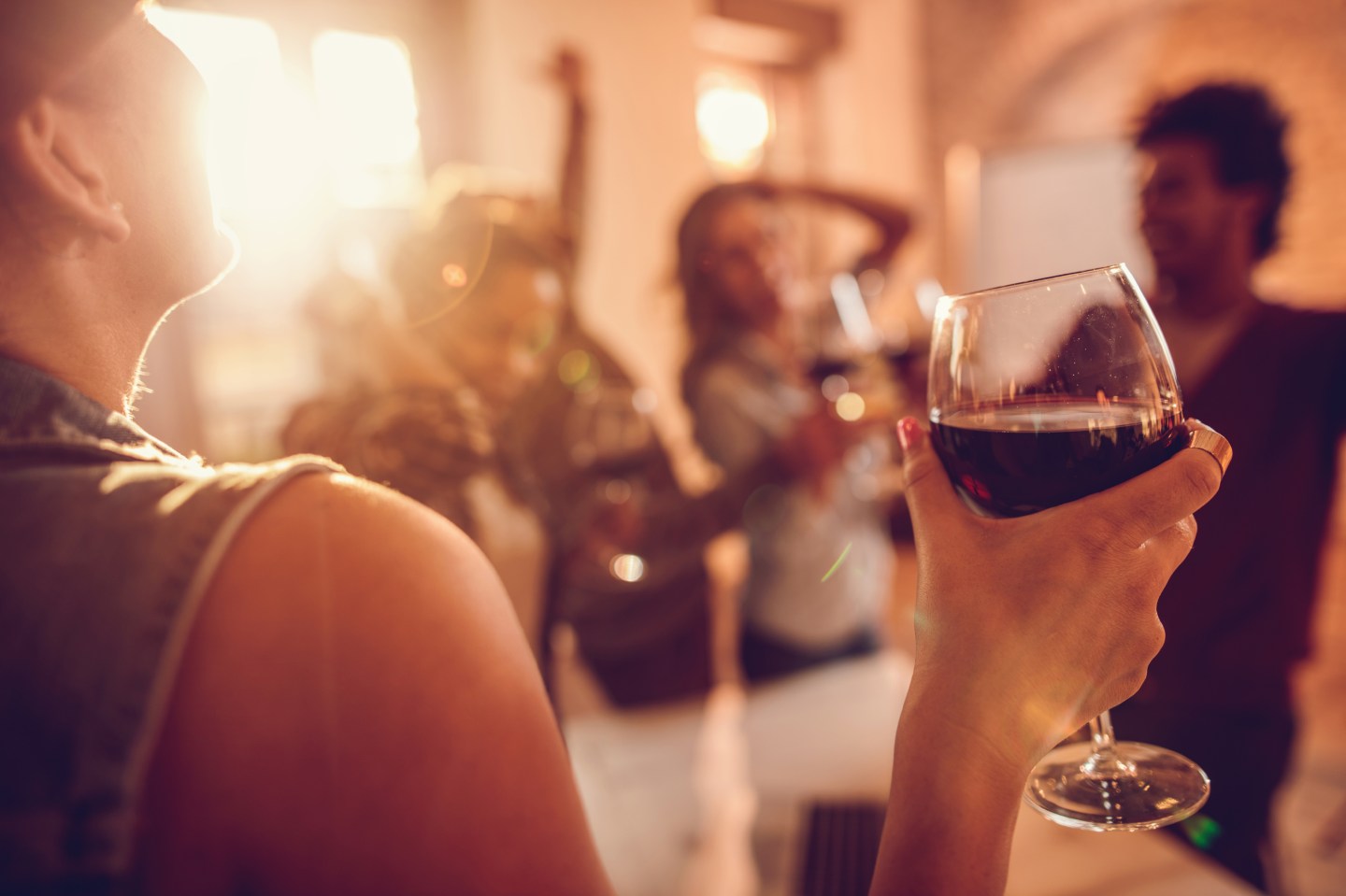 Should you feel good or bad about drinking a glass of wine a day?

For years, moderate drinking was linked to a slew of health benefits, including a lowered risk of developing heart disease and longer life expectancy.

But more recently, these connections have been called into question. A 2016 meta-analysis of 87 long-term studies on alcohol and death rates found that many of these health benefits likely stemmed from baked-in design flaws in how the research was conducted. For example, many of the studies compared moderate drinkers to current abstainers, a group that included former heavy drinkers and those who avoided alcohol entirely because of health conditions, potentially skewing the comparison.

After correcting for these perceived biases, the study’s authors found no evidence that moderate drinking had protective health benefits.

But the debate is far from over.

On Monday a study was published in the Journal of American College of Cardiology that found light-to-moderate drinking did, in fact, lower the risk of dying from cardiovascular disease. (Moderate drinking was defined as less than 14 drinks per week for men, and seven for women.)

The study used data from more than 333,000 people, who were tracked between 1997 and 2009. Of these participants, around 34,000 died sometime during the course of this eight-year period. Light-to-moderate drinkers were about 25% less likely to die from cardiovascular disease than those who didn’t drink at all.

The researchers were careful to address issues present in previous studies on alcohol and health. For example, in the study, the non-drinker group only included lifetime nondrinkers, a strategy meant to exclude former heavy drinkers and those who gave up alcohol because they got sick.

“Our conclusions definitively show there is a J relationship” between drinking and heart health, says Dr. Sreenivas Veeranki, one of the study’s authors (i.e. as alcohol consumption goes up, at first the risk of dying from cardiovascular disease decreases slightly—the bottom of the J—before swooshing upwards once intake exceeds a certain level.) The curve illustrates “moderate drinking has a protective effect, while heavy drinking or binge drinking is harmful.”

Tim Stockwell, the director of the Centre for Addictions Research of BC who also happens to be the lead author of the 2016 meta-analysis, isn’t convinced. While he concedes this latest study solves for many of the design flaws present in previous research, problems still remain.

Most glaringly, in his view: lifetime nondrinkers, particularly in the U.S., are relatively rare. While the Journal of American College of Cardiology controls for a range of important factors—including smoking, BMI, physical activity, and smoking status—it’s close to impossible to control for everything. Abstainers could share other, unforeseen traits that impact their health, whereas “people who are moderate drinkers might be moderate in a lot of other ways,” leading to an overall healthier lifestyle.

The new study isn’t poorly designed, says Stockwell. But, as with most research that try to parse alcohol’s impact on health, it’s an observational study and can’t illustrate causation.

Stockwell has a lot of sympathy for people who are confused by the plethora of (often contradictory) research. His own position has wavered in the past. He used to advocate that moderate drinking came with positive health effects, before he caught wind of the industry’s systematic involvement (alcohol companies have funded studies in the past, a practice that continues today), and carefully reviewed previous research in-depth.

Today, his advice is simple (if somewhat frustrating). In the face of new articles proclaiming wine the solution to heart disease, maintain a sense of “healthy skepticism,” he says. “Drink for pleasure, but don’t kid yourself that it’s making you healthier.”