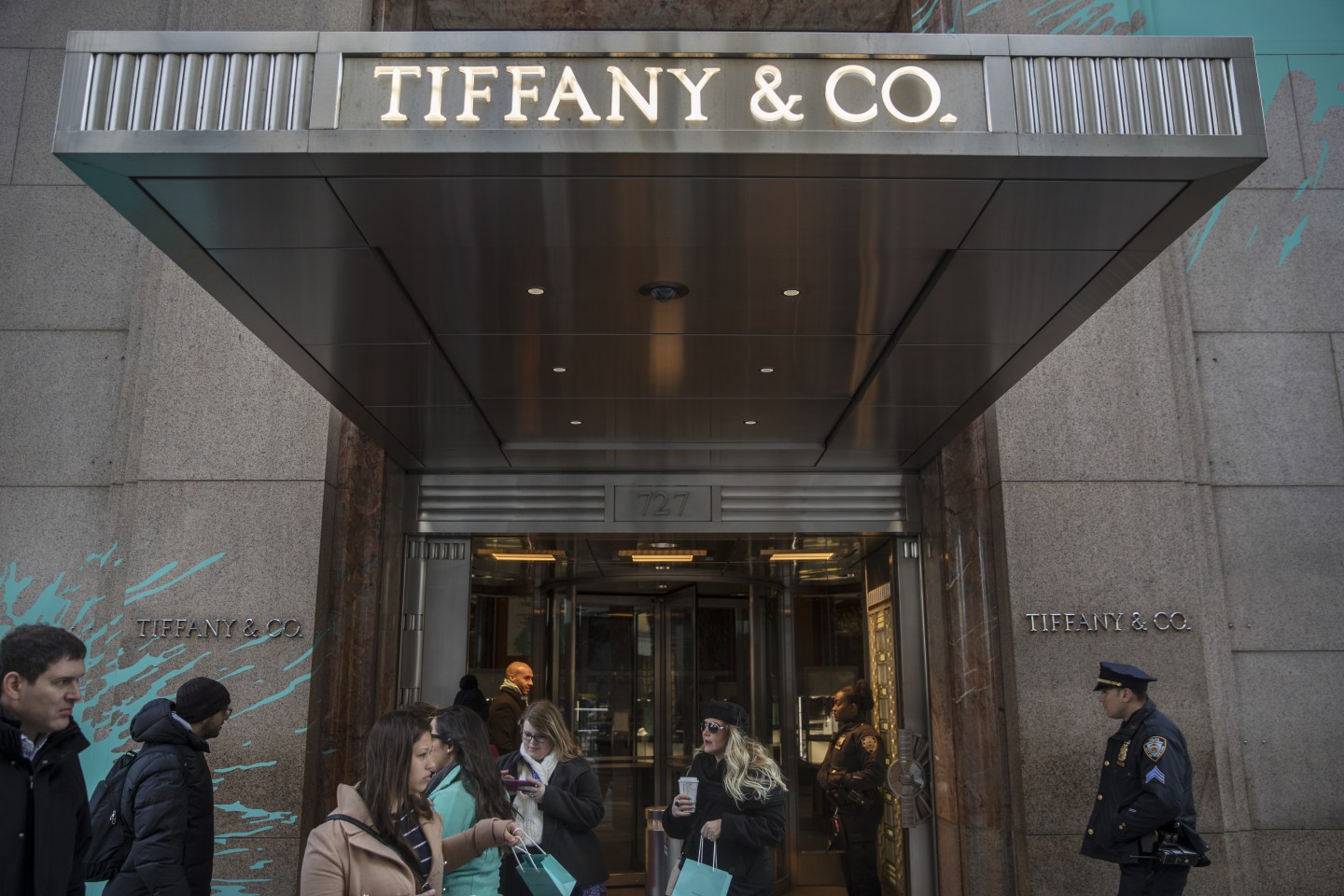 The Manhattan judge also permanently barred Costco from selling anything that Tiffany did not make as “Tiffany” products, unless it uses modifiers suggesting that the products have, for example, a Tiffany “setting,” “set” or “style.”

Costco said it intends to appeal, calling the decision “a product of multiple errors” by Swain.

“This was not a case about counterfeiting in the common understanding of that word—Costco was not selling imitation Tiffany & Co rings,” Costco said.

Tiffany had sued Costco on Valentine’s Day in 2013.

While the case concerned only about 2,500 rings, Tiffany sued to protect its brand and cachet as one of the world’s best-known luxury retailers.

Costco had argued that “Tiffany” had become a generic term, excusing its use on a standalone basis.

But the judge found Costco’s defenses “not credible,” given evidence that displays of fine jewelry were a key part of the Issaquah, Washington-based company’s marketing strategy.

Salespeople “described such rings as ‘Tiffany’ rings in response to customer inquiries, and were not perturbed when customers who then realized that the rings were not actually manufactured by Tiffany expressed anger or upset,” Swain wrote.

Costco’s upper management, meanwhile, “displayed at best a cavalier attitude toward Costco’s use of the Tiffany name in conjunction with ring sales and marketing,” the judge added.

The jury had awarded Tiffany $5.5 million rather than $3.7 million for lost profit. Swain found the lower sum sufficient.

Leigh Harlan, Tiffany’s general counsel, in a statement said the decision “sends a clear and powerful message” to anyone seeking to infringe the New York-based company’s trademark.

“We brought this case because we felt a responsibility to protect the value of our customers’ purchases and to ensure that Costco’s customers were not misled,” she said.