Wall Street Is About to Get Over Its North Korea Panic 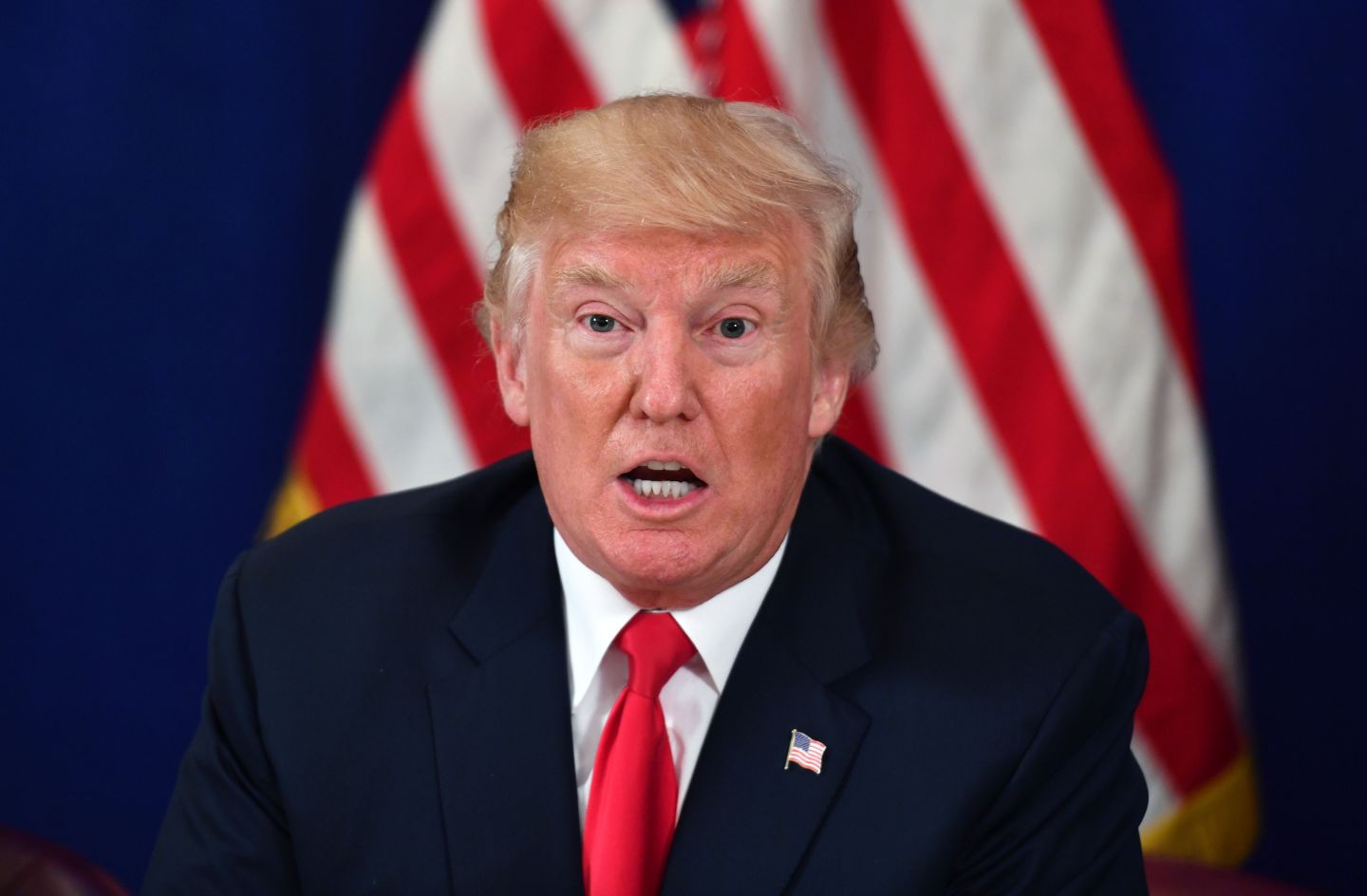 After major indexes fell for three days in a row last week, the S&P 500 Index rose 0.85% in early trading Monday, the Nasdaq rose up 1%, and the Dow Jones was up 0.62%. The expected bump on Wall Street came as headlines turned from the President’s provocative comments on North Korea to violent unrest over the weekend in Charlottesville, Virginia. While Trump hasn’t threatened North Korea since saying the U.S. was “locked and loaded” against the isolated country on Friday, critics have now focused on his lack of harsh response to the Charlottesville incident.

Meanwhile, safe-haven asset gold, which investors pile onto in times of uncertainly, was down about 0.37%.

The shift also comes as senior American officials have sought to calm tensions stoked by Trump. Secretary of State Rex Tillerson and Secretary of Defense Jim Mattis wrote in the Wall Street Journal that the Trump Administration is replacing “strategic patience” with “strategic accountability” in dealing with North Korea.

“The object of our peaceful pressure campaign is the denuclearization of the Korean Peninsula,” the wrote. “The U.S. has no interest in regime change or accelerated reunification of Korea.”

Other U.S. officials also sought to downplay the potential of war over the weekend — but didn’t rule out the possibility of military intervention.

Some investors may also see the dip in stocks from last week as a buying opportunity, according to Credit Suisse.

“In our experience, geopolitical shocks tend to provide a buying opportunity, unless there is: an underlying economic slowdown… clear cut overvaluation; or a monetary tightening,” Andrew Garthwaite, an equity strategist at Credit Suisse, wrote in a note reported by CNBC.