Every Problem With The Fired Google Engineer’s Anti-Diversity Argument 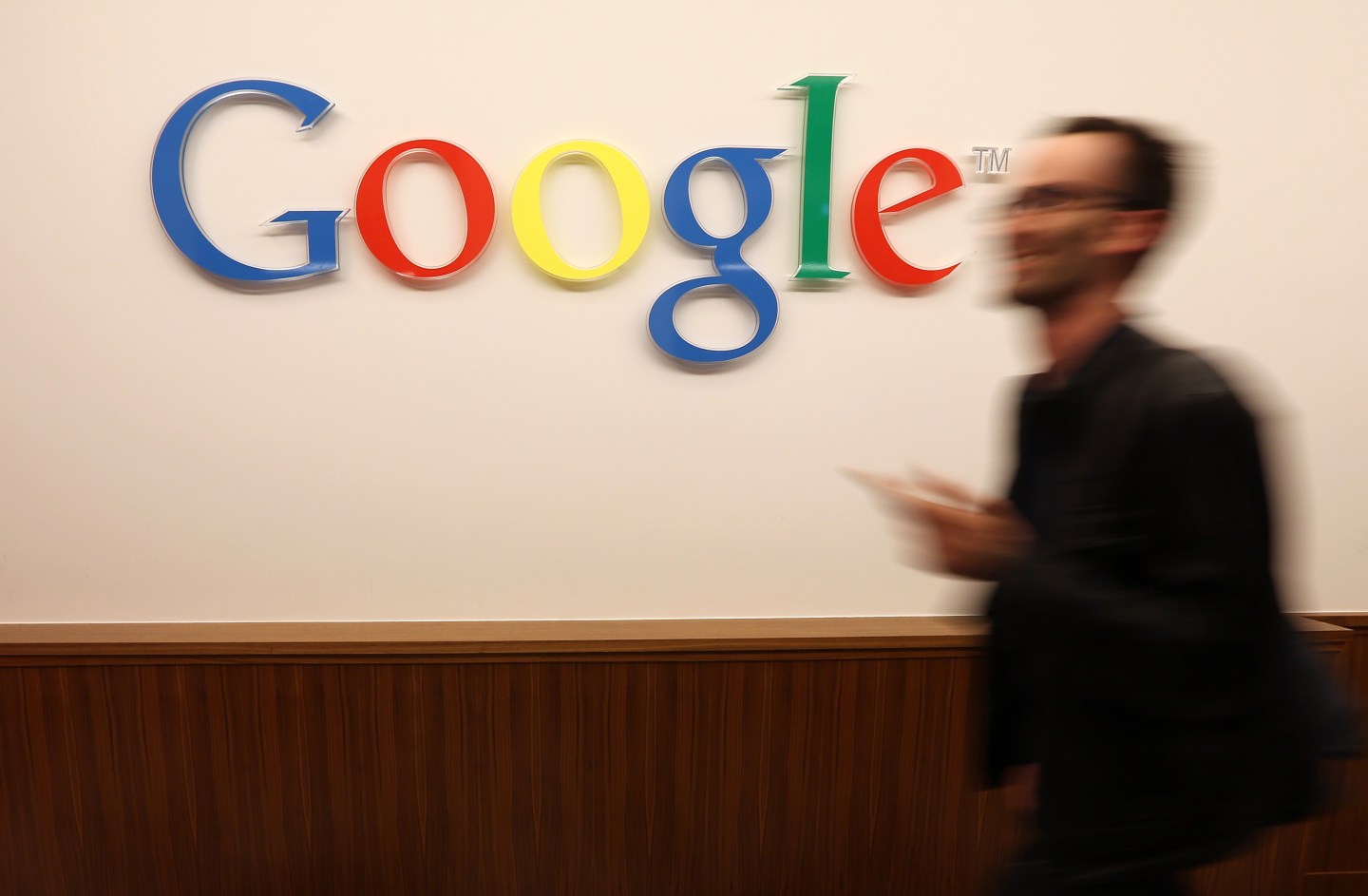 Gizmodo recently published a now-former Googler’s essay on the “most extreme and authoritarian” elements of Google’s supposed “ideological echo chamber,” where he concluded that biological differences accounted for the gender imbalance in tech. A lot of people in Silicon Valley and throughout the far reaches of the Internet thought it was a good argument. It is, in fact, a deeply flawed one.

That’s not because it reached an unpopular conclusion, though, despite the widespread outcry it’s received. The greater problem is that his argument is an incoherent jumble, almost wholly devoid of logical rigor.

It used to be that only lawyers like myself, LSAT-takers like the ones I’ve tutored, or debate students like those I coach would have to master the principles of argumentation, and to learn how to sort a mechanically sound argument from a bad one. But now, debates on social media are a daily feature of our lives. And if you’re going to write a 10-page brief on a controversial topic (on Facebook (FB), in a Twitter (TWTR) thread, or as an anonymous memo) purporting to present a well-reasoned ironclad case, it should stand up to undergraduate-level argumentation theory. Here’s why James Damore’s didn’t.

Let’s start with his first point:

Premise 1 is true. Some people might have burning thumbs wanting to argue this point. But let’s add the conclusion first: Therefore, disparity between men and women’s circumstances is fair.

Again, don’t argue just yet. This argument is invalid. But Premise 1 is true. Why is the argument invalid? It is invalid because it is structurally deficient. In order for an argument to be valid, the conclusion must be true if each premise is true. As the argument stands, the conclusion does not follow from the premise—at least not without adding some unstated premises—that is, assumptions. Let’s fill in the assumption most recognize is there: Disparity between men and women’s circumstances is due to biological differences. Therefore, disparity between men and women’s circumstances is fair.

This argument is still invalid, and yet for some reason, most people want to jump in and argue over assumption 2. Remember, in order for an argument to be valid, if each premise is true, the conclusion must be true. Premise 1 and assumption 2 do not lead to the conclusion. We need to fill in the last assumption: Disparity that is due to biological differences is fair.

We can now write a complete argument like so:

With the assumptions now written out, this argument is valid. But the argument is not sound. Why? Because assumption 3 is false. I believe it is false, and so does pretty much everyone you talk to. If Abel is taller than his brother Cain due to their biological differences, and for this reason Abel can reach and eat more of Eve’s homemade cookies, we do not think this is fair. If anything, we instead become a little more sympathetic to Cain as to him murdering Abel. Then again, maybe some people do think it is fair Abel gets more cookies. That’s the argument worth having! So why do people argue over assumption 2 instead?

Here’s my explanation: Assumption 2 is an issue of fact that is, however, nearly impossible to prove dispositively one way or the other. As a result, people can freely sling evidence and sub-arguments back and forth and secure in the knowledge that they are right, while the other side is mendacious and wrong.

This is a textbook case of the signaling mechanism—where each speaker reinforces their identity and reputation (as a feminist, or a biological realist, or whatever else) instead of arguing over what really matters. In this case, what does fair mean, anyway? Remember our former Googler? He asserted “[d]iscrimination to reach equal representation is unfair, divisive, and bad for business” without elaborating further. One might suspect there was a reason he left it vague.

So, what does that mean for you? With social media the way it is, we’re each as responsible for making good arguments as we are for selecting the cutest cat pictures, so: Learn how arguments work, recognize unstated assumptions, and make your arguments about what really matters.

And don’t insult a third of the people you work with because you’re too lazy to think your arguments through to the end.

Kevin Chen is a lawyer. He lives with his wife and son, blogs at See Infra and argues too much on Twitter as @tznkai.