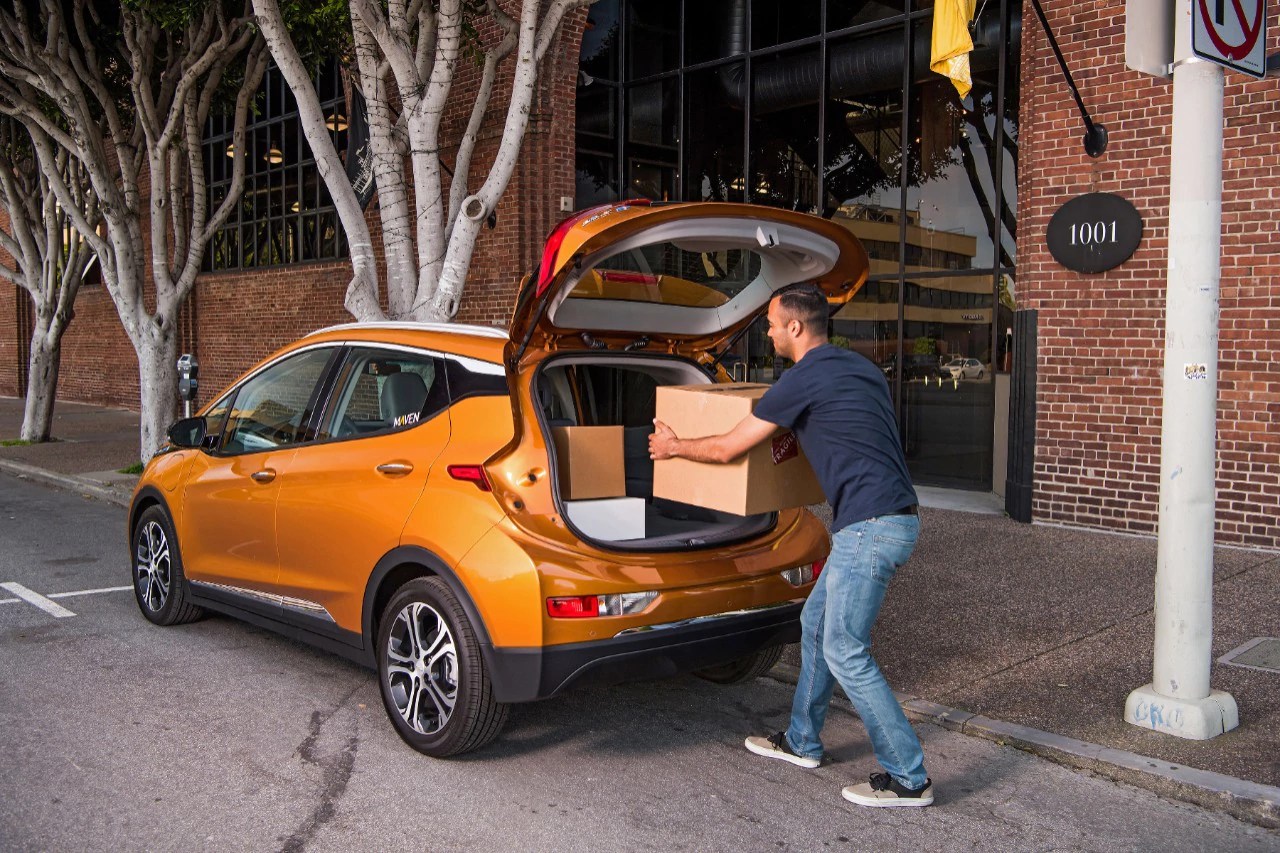 General Motors is expanding its on-demand car-sharing business designed for gig economy workers who shuttle passengers and packages, to a number of U.S. cities, including Los Angeles.

Maven Gig, a platform that lets members earn money by driving for multiple “gig economy” apps like GrubHub, Instacart, Roadie, Uber, and Lyft, kicked off in May in San Diego. It expanded to San Francisco in June.

On Thursday, Maven Gig launched in Los Angeles. The service will expand this fall to Boston, Phoenix, and Washington D.C. Baltimore and Detroit will eventually be added, GM said in its announcement. The business has also added HopSkipDrive, a ride service designed for children, as a partner on the platform.

GM has expanded and tweaked its broader Maven car-sharing service multiple times since it launched in January 2016. For example, the company launched Maven Reserve this March in Los Angeles and San Francisco to allow customers rent its GM-branded vehicles for a month at a time.

Maven Gig vehicles, which include the Chevrolet Cruze, Chevrolet Malibu, Trax, Impala and all-electric Bolt EV, are available for flat weekly rates. The rate, which range from $189 to $229 depending on the vehicle, includes the car, unlimited miles, insurance, and maintenance. The Bolt EV includes free charging at EVgo stations for a limited time.

The Bolt EV is the most popular vehicle among Maven Gig drivers, according to GM. As a result, the company is stocking its Maven Gig cities with the all-electric vehicle. More than 100 Bolts EVs are available in Los Angeles and that number will double by the end of 2017, GM said. The automaker will double the number of Bolt EVs in San Francisco, pushing the fleet to 125 by the end of the year.