This Major Currency Will Still Contain Animal Fat Despite Protests 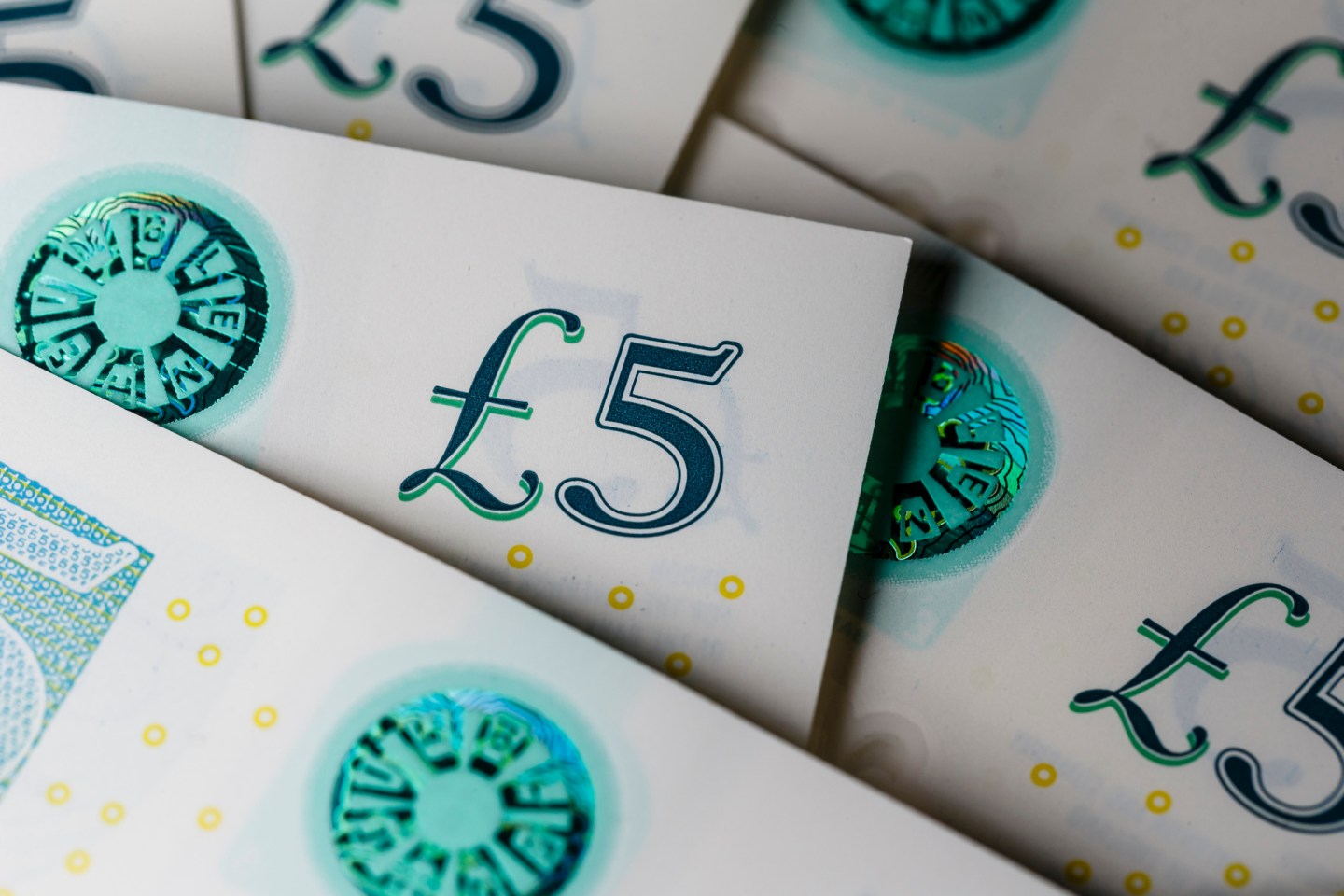 British vegetarians will have to carry on using U.K. banknotes that contain traces of animal fat after the Bank of England decided not to switch to another product following controversy late last year.

The central bank reviewed the make-up of its new plastic notes after thousands of people signed a petition calling on it to end the use of animal-derived products.

It said on Thursday that palm oil was the only alternative to tallow, but that this would cost 16.5 million pounds ($21.4 million) over 10 years and the Treasury said this wasn’t value for money for taxpayers.

Concerns had also been raised about the environmental impact of using palm oil, which researchers have said is a cause of deforestation, pesticide pollution and emissions. Suppliers of the oil had been unable to commit to sourcing “the highest level of sustainable palm oil at this time”, the BOE said in a statement on Thursday.

The BOE had conducted a survey as part of its review. Of those who expressed a preference, 88 percent objected to the use of animal-derived ingredients in notes, while just under half were against palm oil.

In the statement, the bank said it “fully recognizes the concerns raised” and had “not taken this decision lightly.”