The Most Exclusive Way to Watch This Month’s Total Eclipse 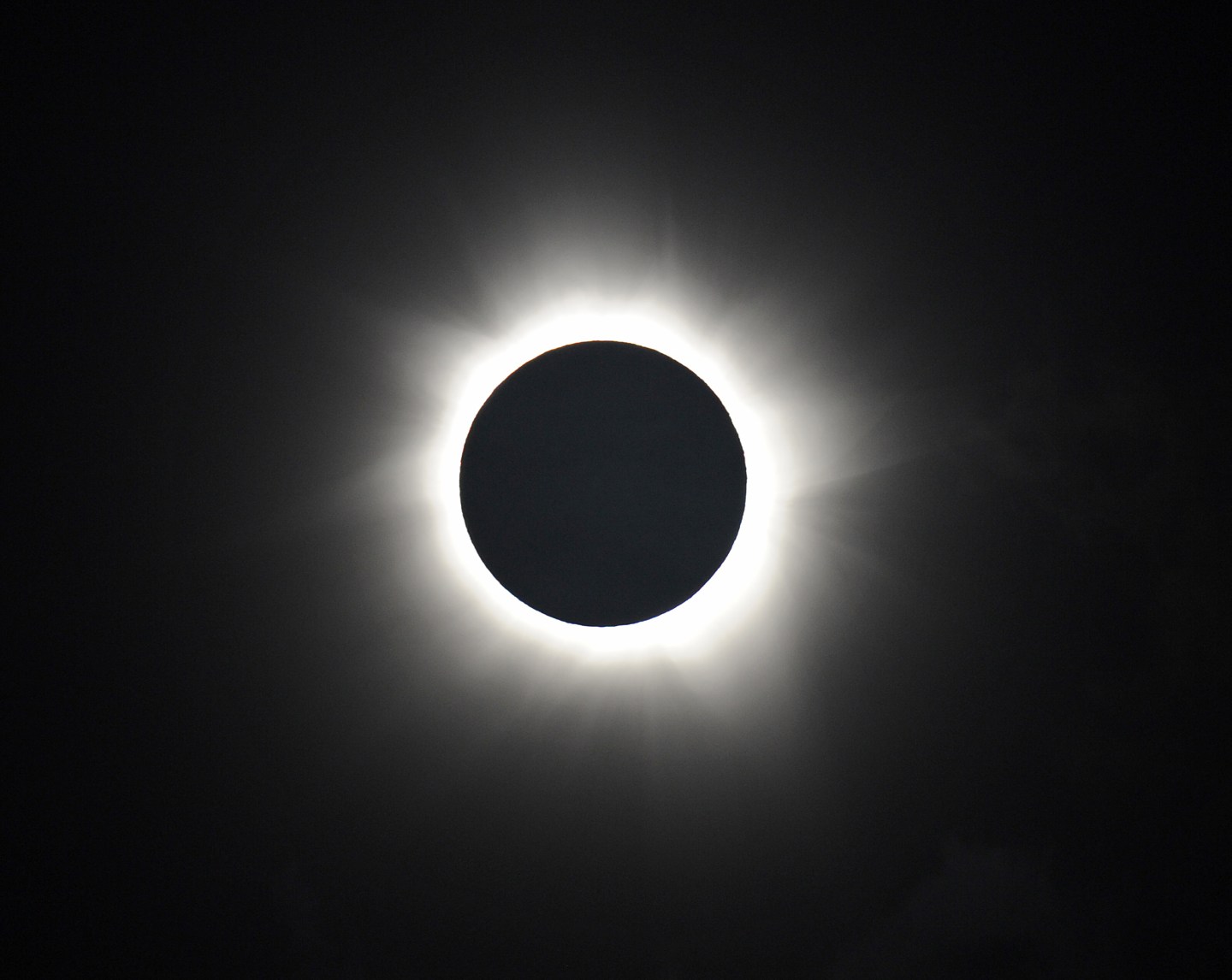 Totality is shown during the solar eclipse at Palm Cove in Australia's Tropical North Queensland on November 14, 2012. Eclipse-hunters have flocked to Queensland's tropical northeast to watch the region's first total solar eclipse in 1,300 years on November 14, which occurred as the moon passed between the earth and the sun, casting a shadow path on the globe and lasting for a maximum on the Australian mainland of 2 minutes and 5 seconds. AFP PHOTO / Greg WOOD (Photo credit should read GREG WOOD/AFP/Getty Images)
Photograph by Greg Wood — AFP/Getty Images

Forget those special glasses everyone is buying on Amazon, the right way to view the upcoming solar eclipse is on your own private jet.

National Geographic and Airbnb have teamed up to offer an eclipse enthusiast a once-in-a-lifetime experience (ignore the fact that the eclipse itself is something that only typically happens once in an average lifespan) in a private plane. The night before the eclipse, winners will do some star gazing in a “custom-built geodesic dome” with two National Geographic Explorers, an astrophysicist and night-sky photographer in Oregon. The next day, you’ll go up in your private jet, and get a bird’s eye view of the eclipse as it happens.

On August 21, 2017, millions will witness an event that hasn’t happened across the U.S. for 99 years: a total solar eclipse. ⠀ To celebrate this phenomenon, we've created a #NightAt for the ages: fly above the clouds with noted astrophysicist @JedidahIslerPhD and experience the event in its full, unobstructed glory. You'll also get to stay for a night of stargazing in a custom-built geodesic dome. While the rest of the world gathers to witness as Nature puts on this show, you'll be one of the first to witness the eclipse's unforgettable magic. ⠀ For your chance at this #NightAt from @Airbnb and @NatGeo, click the link in our bio. ⠀ Contest open only to residents of US and Canada (excluding Quebec). No purchase necessary. Must be 21+ to enter. Enter by 8/10/17.  See link to official rules in bio for details. ⠀ Photo credit: @chrisburkard