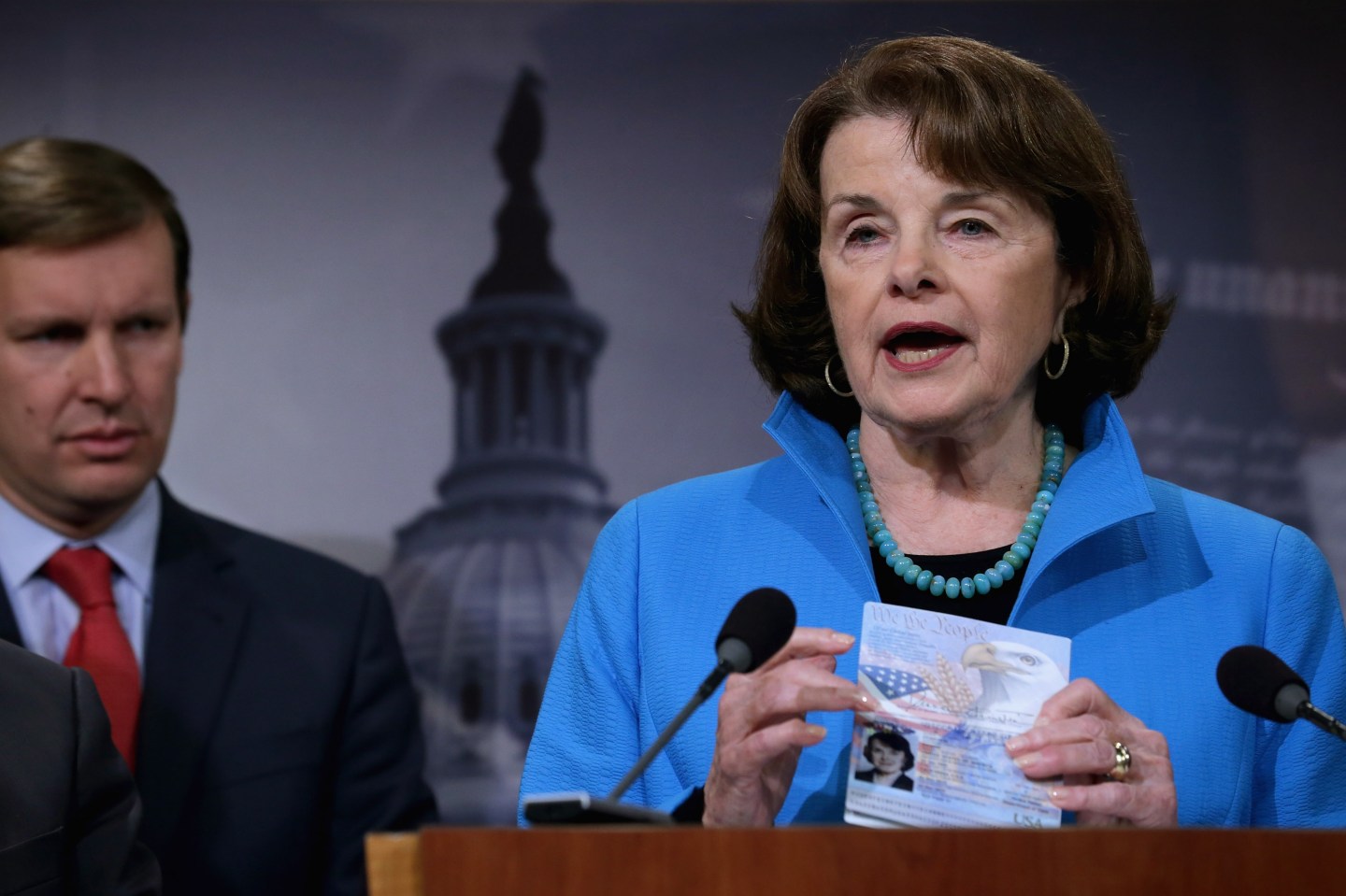 The Republican immigration bill unveiled last week—the RAISE Act—betrays our country’s values. It’s a thinly veiled attempt to make it nearly impossible for all but the wealthiest, most privileged people to immigrate to the U.S., barring families from reuniting and discounting employers’ input on the workers they need to be successful.

The bill’s supporters describe it as a move toward merit-based immigration, but the devil is in the details. The bill makes crystal clear that these wholesale changes to our immigration system are designed to appeal to the most nativist elements of Trump’s political base and keep immigrants out.

Under the bill, immigrants earn points by meeting strict criteria set by the federal government. If applicants earn enough points, they are eligible to apply to be included in a pool of immigrants seeking a green card. The criteria place arbitrary preferences on applicants aged 26 to 30, those with advanced degrees in STEM fields, and importantly, those who can buy extra points by making various financial investments.

One of the few workarounds for those who don’t meet these qualifications is winning an individual Olympic medal; medals in team sports don’t pass muster.

Many families who have achieved the American dream would never have been allowed to come to our country under this proposal. They include the founders of Fortune 500 companies, Trump’s ancestors, and even my own family.

At age 14, my paternal grandfather fled Poland to escape the pogroms that killed tens of thousands of European Jews. He worked full-time for a cobbler in Boston, making his way to California and eventually starting his own business in Taft—the Goldman Oil Supply Company. His son Leon graduated from UC Berkeley and eventually worked his way up to become the head of surgery at San Francisco General Hospital.

My mother emigrated from Russia as a young child. She couldn’t speak English and had no education. Her father died at age 32, leaving the family destitute. An uncle, who worked as a carpenter, supported the family.

Both my grandfather and mother would have been turned away under the Trump-backed proposal because, in his view, they had nothing to offer. That’s not what this country is all about.

In addition to closing the door on immigrants who this administration doesn’t consider to be qualified, the bill eliminates green cards that permit families to lawfully be together. For instance, U.S. citizens would be prohibited from reuniting with their children over the age of 18. That flies in the face of our country’s rich history of immigrant families supporting each other as they work to build a better future.

There’s also no doubt that making family reunification all but impossible would only encourage illegal immigration—the very issue Trump claims to want to address.

The good news is that many Republican senators have made clear their opposition to this mean-spirited proposal. The only solution to our broken immigration system is comprehensive reform that respects our history as a nation of immigrants.

Dianne Feinstein is the senior U.S. senator from California.